There has been, on average, one school shooting every week this year 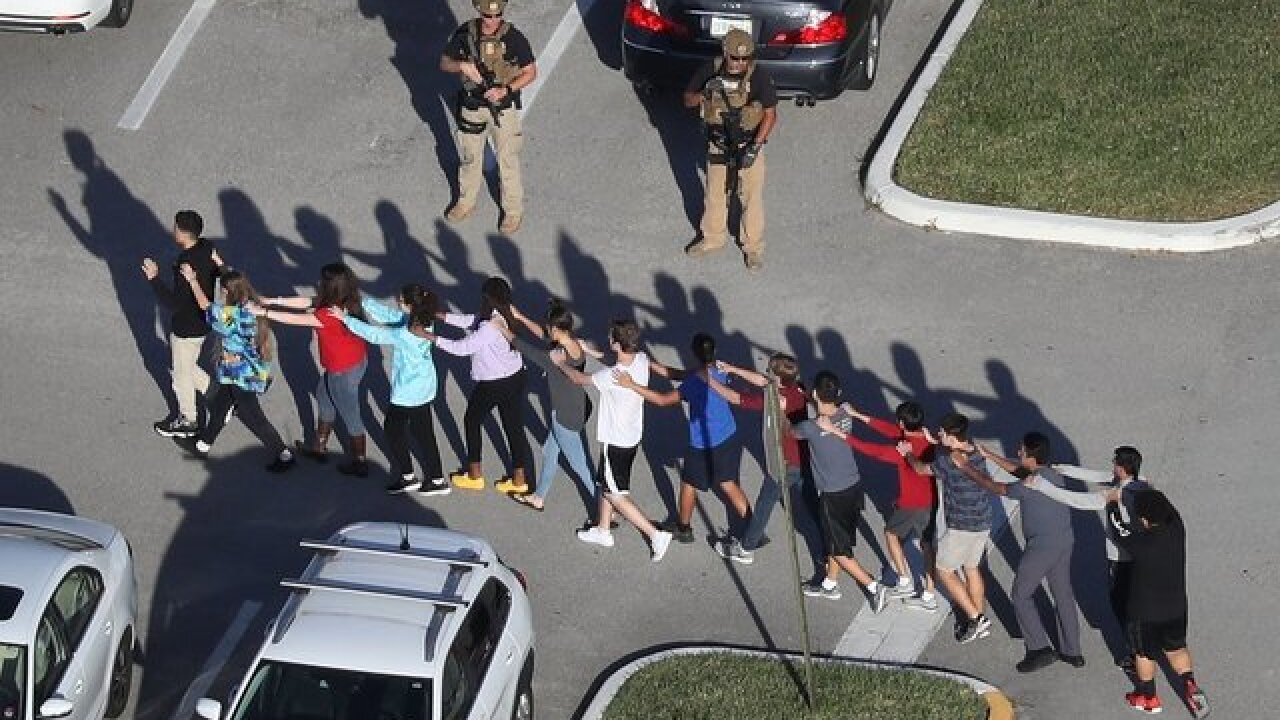 We're only 11 weeks into 2018, and there have already been 17 school shootings where someone was hurt or killed. That averages out to 1.5 shootings a week.

The parameters CNN followed in this count are:

An armed student shot two others at Great Mills High School before a school resource officer fired a round at the shooter. The shooter was killed.

A teacher accidentally discharged a gun during a public safety class at Seaside High School, injuring a student.

One person was hospitalized after a shooting at an apartment building on the campus of the University of South Alabama.

One student was killed and another critically wounded after an accidental shooting during dismissal time at Huffman High School. Police wouldn't elaborate further.

A student was shot inside a dormitory at Jackson State University. His injuries were not life-threatening.

Two people were shot to death at a dormitory on the campus of Central Michigan University. The victims were not students and police think the incident stemmed from a domestic situation.

A student at Norfolk State University was shot from an adjacent dorm room while he was doing homework. He was not seriously injured.

A person was shot in a rec center at Mississippi Valley State University. Police said the person was not a student and the injury was not life-threatening.

A person was shot on the campus of Savannah State University and taken to a nearby hospital where he later died. Neither the victim nor the shooter were university students, the college said.

A 19-year-old man gunned down students and staff with a rifle at Marjory Stoneman Douglas High School in Parkland, slaughtering at least 17 unsuspecting students and adults. The shooter, Nikolas Cruz, had been expelled from the high school over disciplinary problems, officials said.

A high school student was shot five times in the parking lot of Pearl-Cohn High School.

A high school student was shot in the parking lot of Oxon Hill High. The victim was treated and later released. Police arrested two teens and said they are acquaintances of the victim.

A fight led to a shooting in the parking lot of Lincoln High School, fatally wounding a 32-year-old man.

A 15-year-old student was wounded in a shooting at a high school in Italy, Texas, authorities said. The suspect, also 15, was quickly apprehended.

A Winston-Salem State University football player, Najee Ali Baker, was shot to death at a party on the campus of Wake Forest University.