The Salvation Army projects a $12 million drop in holiday donations 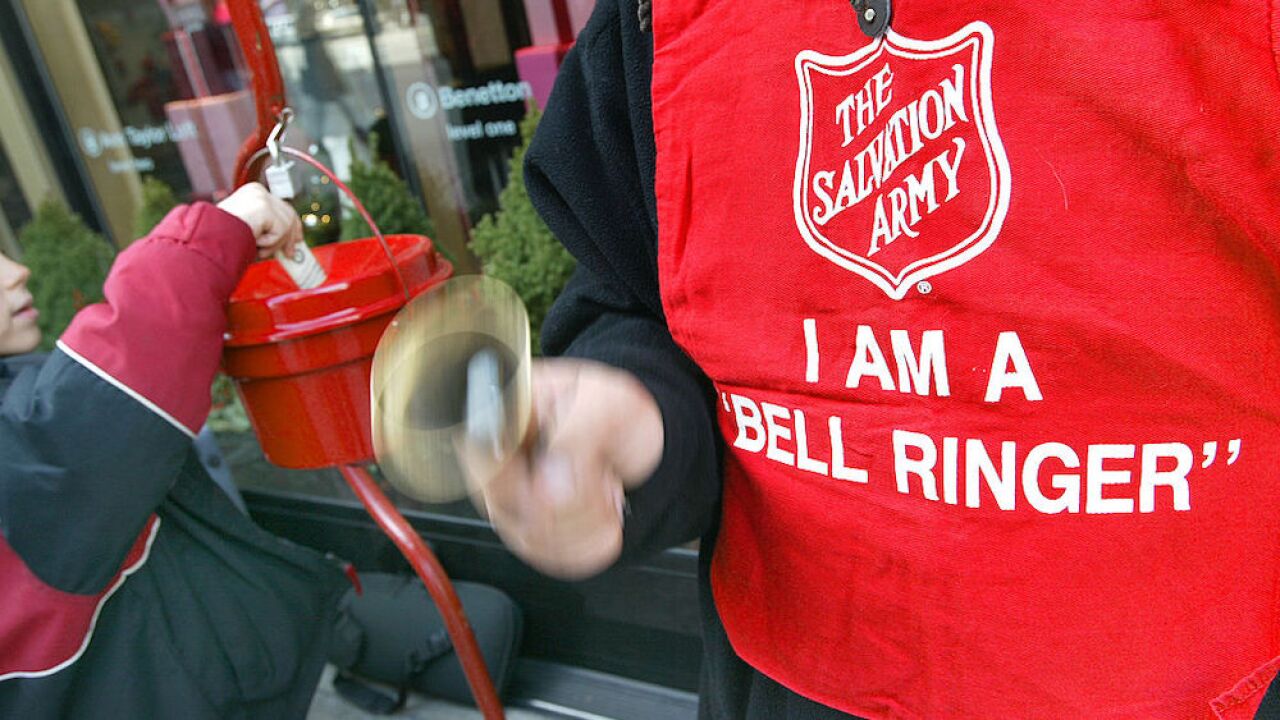 The Salvation Army said on Thursday that it could face a $12 million drop in donations during the 2019 holiday season due to a shortened holiday shopping season.

This year, the holiday shopping season -- the time between Thanksgiving and Christmas -- dropped from 33 days to 27 days. The Salvation Army said that its Red Kettle campaign is essential in providing services for nearly 23 million Americans.

"Americans have such generous hearts, but it's easy to overlook the needs of others during such a stressful time of year," said David Hudson, the national commander of The Salvation Army USA. "Because of donations from people all across the country, we have been able to fight the homelessness crisis gripping so many of our cities and provide treatment for individuals who have fallen into addiction. Our work is even more critical during the holidays."

According to the Salvation Army:

According to its 2018 annual report, the Salvation Army had more than $3.8 billion in total revenue.