Thriller based on 2015's biggest book 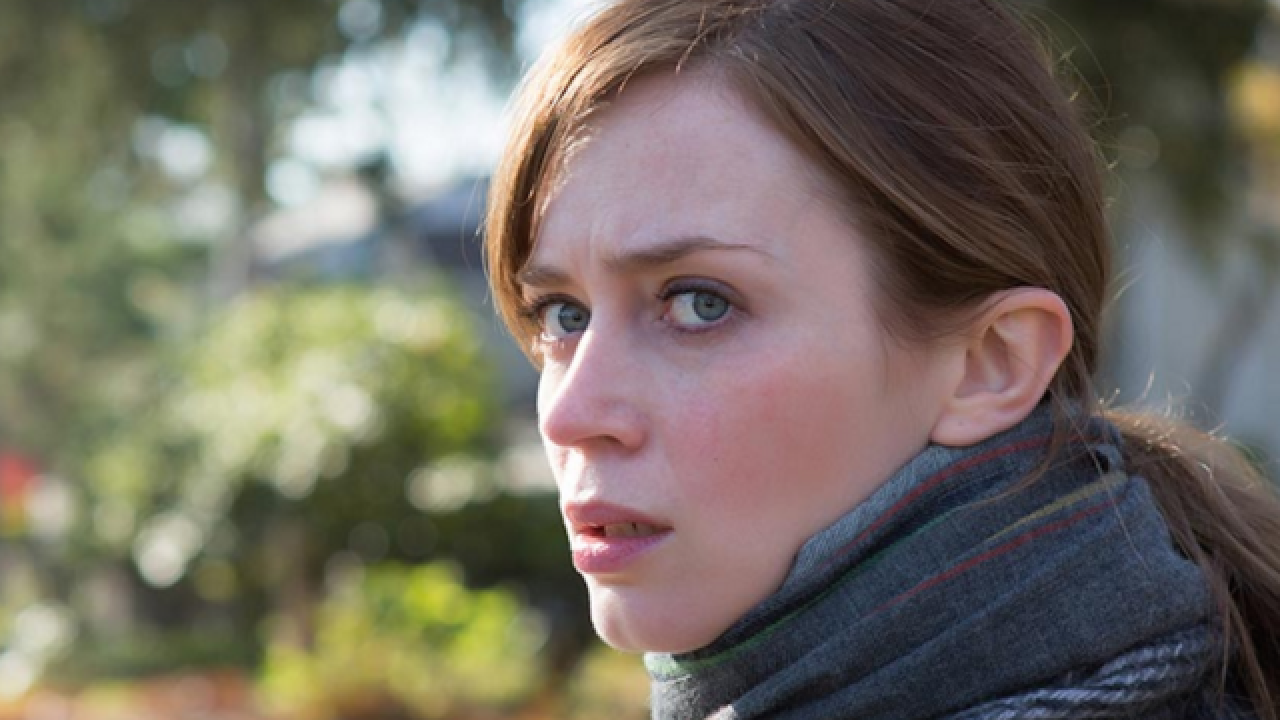 “The Girl on the Train” may have been a victim of its own hype.

The 2015 novel upon which this movie version was based sold more than 11 million copies worldwide and was one of those rare books to be hailed as a phenomenon. The book was a runaway success — whereas this film has a hard time getting out of the station.

Full disclosure: I didn’t read the book, so I’m coming at this review of “The Girl on the Train” as a film only. I had no preconceived notions going into the movie other than a fondness for many of its cast members and expectations of a shocking plot filled with mystery.

I'd only recommend this movie to people who read the book and are curious how an adaptation was handled. Purely as a movie, this thing is very forgettable. Aside from a great performance by Emily Blunt, “The Girl on the Train” is a cold, boring film that sputters down the track. (Last train pun, I promise.)

Blunt plays Rachel, a woman who rides the train into New York City every day and lives vicariously through an attractive blonde woman whom she sees outside the train’s window. As the train passes the woman’s house one day, Rachel sees her apparently cheating on her husband, which sends her into a rage, spurring her to break the fourth wall she’s put between them and actually consider walking to the woman’s house and confronting her.

As we soon find out, the blonde woman’s name is Megan (played by Haley Bennett), and her life isn’t the romantic fairytale that Rachel dreams it is from her seat on the train. We also discover Rachel is a serious alcoholic who is prone to blackouts and time loss. From here, the plot turns into a whodunit crime mystery when Megan suddenly goes missing.

Aside from Rachel and, to a much lesser extent Megan, the characters in this movie are all one-dimensional and many of them are caricatures of worn-out character types. And it’s a shame because the cast is loaded with talented actors who get paper-thin parts. Allison Janney plays a detective with no discernable character traits, Laura Prepon’s character has no bearing on the plot whatsoever and Justin Theroux’s plays a cartoonish role that no audience member could believe was a real person. These are solid actors who were completely underused in this movie.

I've seen trailers for this film that described it as "sexy," and while Bennett's Megan does turn up the heat in a few scenes, the sex in this film is often tawdry and makes you feel gross when you think about the mental state of the characters for too long. The characters who are depicted as enjoying sex in "The Girl on the Train" are ultimately all punished in some way. I'm not sure if the book is anti-sex, but the subtext in this movie certainly felt that way to me.

The one part of “The Girl on the Train” that deserves high praise is Emily Blunt’s performance as Rachel. She plays Rachel with so much visible pain. She’s one of the saddest characters I’ve ever seen on screen and Blunt made me feel for her in every scene. Combined with her strong work in recent movies like “Edge of Tomorrow,” “Sicario” and “Into the Woods,” Blunt is proving to be one of the most versatile actors in Hollywood.

When the mystery of “The Girl on the Train” is finally solved, you’ll probably say to yourself, “That’s it?” Don’t expect a twist on par with “The Sixth Sense” that makes you immediately want to watch the film again to see the clues you missed. There are none to be found.

See local showtimes for "The Girl on the Train" below.