Texas couple surprises waitress who walks to work with car: 'I still feel like I'm dreaming' 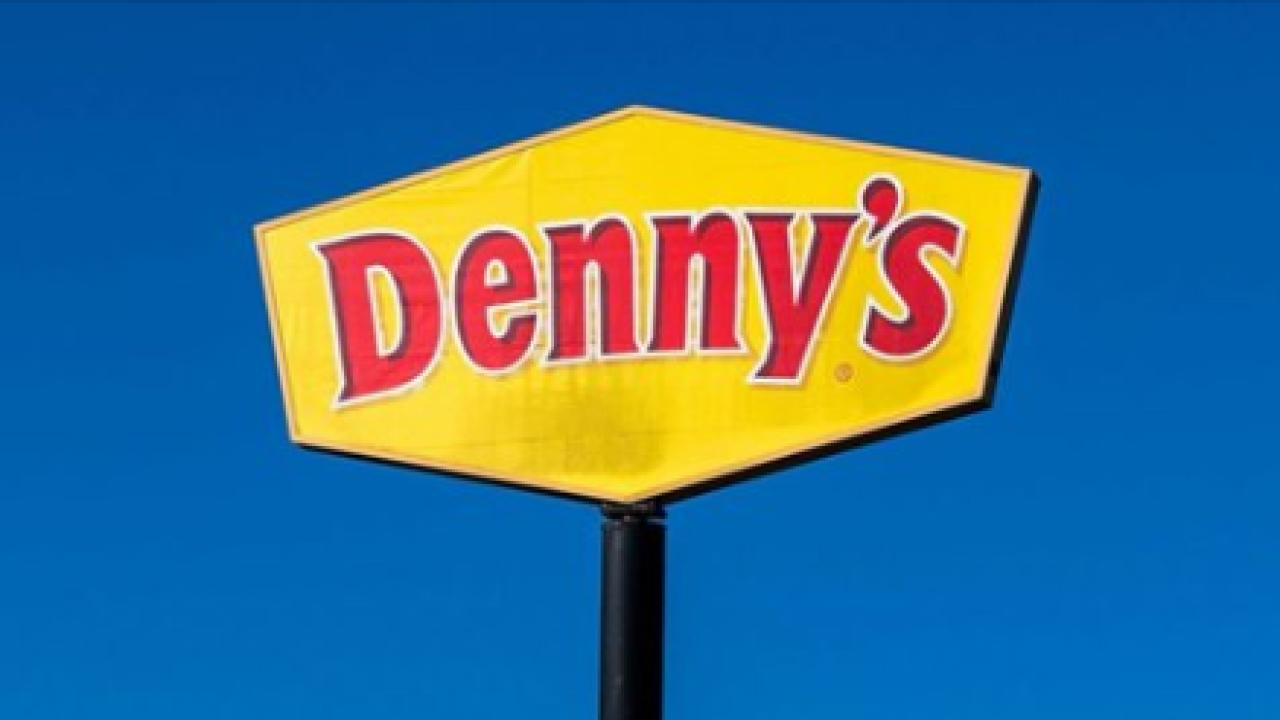 Adrianna Edwards walked 14 miles everyday to get to and from the Denny's diner where she waits tables in Galveston, Texas. She was saving up money to buy a car.

That all changed on Tuesday when she was serving breakfast to two strangers.

The couple, who wished to remain anonymous, told KTRK they learned about Edward's five-hour commute to work. After breakfast, they went to a car dealership and purchased a 2011 Nissan Sentra. Hours later, they went back to the Denny's to surprise Edwards with the car.

"I gave her a note that said, I know it's Thanksgiving, but I said Merry Christmas and that, hopefully, someday she'll just pay it forward," the woman who bought the car told KTRK.

"I still feel like I'm dreaming. Every two hours, I come look out my window and see if there's still a car there," she told KTRK. "When I see somebody in need, I'll probably be more likely to help them out, to do everything that I can to help them out."