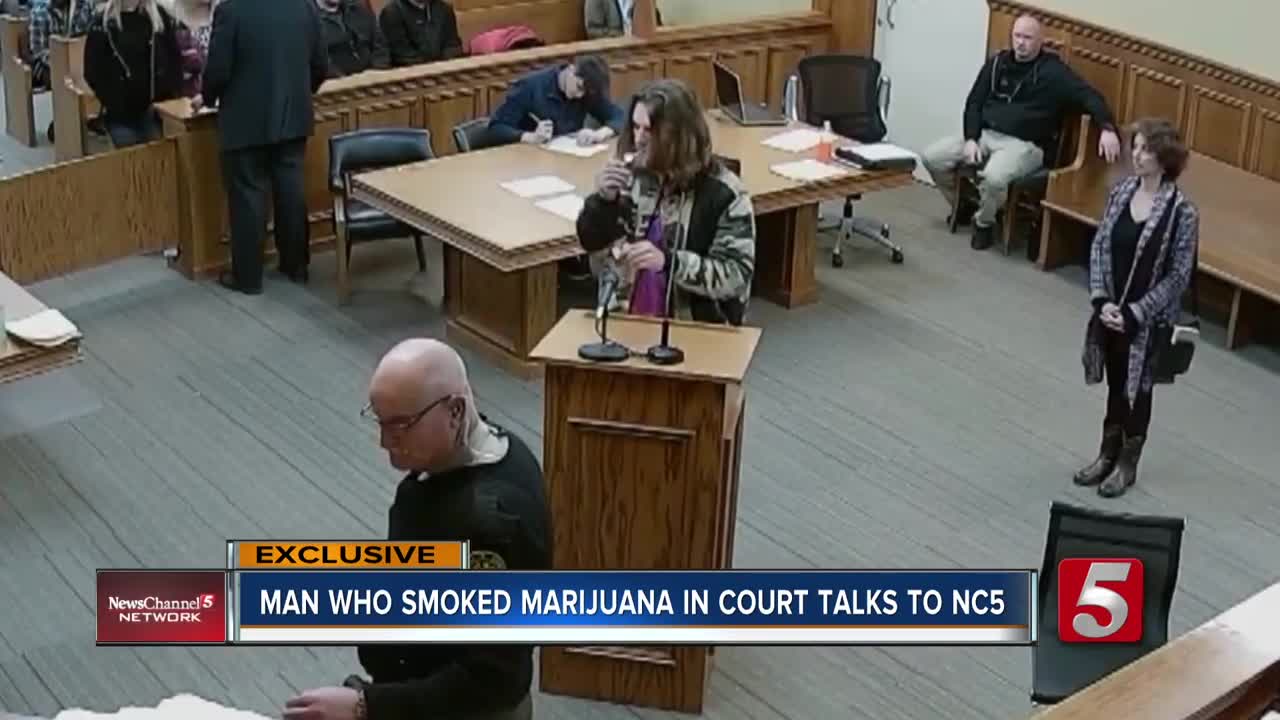 Spencer Boston is now serving 10 days for contempt of court. He made national headlines this week when he lit a marijuana joint while in Wilson County court. 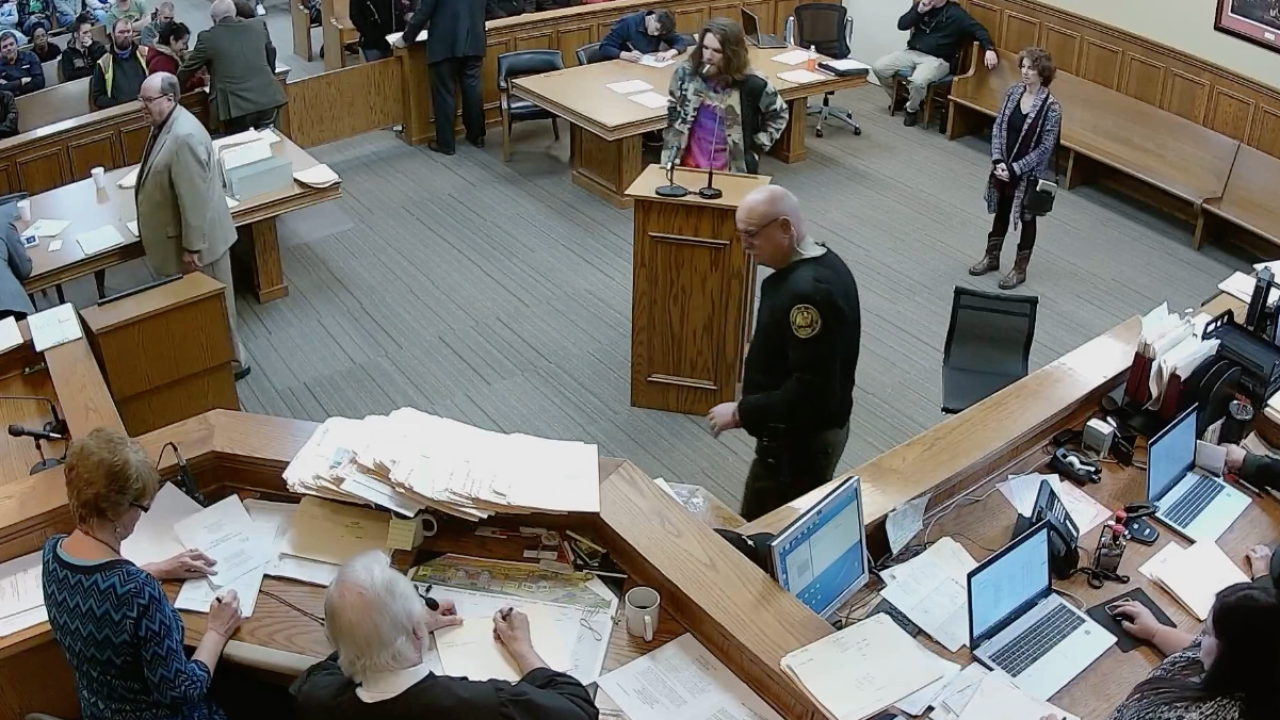 NASHVILLE, Tenn. — In an exclusive phone interview, the Tennessee man who made national headlines by sparking a joint in court earlier this week said he planned the stunt in advance.

Spencer Boston is now serving 10 days for contempt of court in the Wilson County jail.

Boston went before the judge on a marijuana charge of simple possession. That's when he started talking from the podium to the judge about how marijuana should be legalized.

"He didn't want to hear nothing about it, so I did what I planned on doing anyway and pulled it out and lit it up and addressed the people," Boston said in a phone interview.

"I said, 'we the people deserve better,'" Boston said.

When asked if Boston was there was really pot in the joint he smoked in court; he assured reporters that "it was very good stuff."

So, yes, Boston planned this the hoping to highlight the issue of legalizing marijuana. But he said he's surprised by all of the attention.

Some across the country condemned him for showing no respect in the courtroom. Others are calling him a hero for the cause of marijuana legalization and have started raising money to cover his bond.

This story was originally published by Nick Beres on WTVF in Nashville.