Tennessee child dies after being left in pickup truck all day 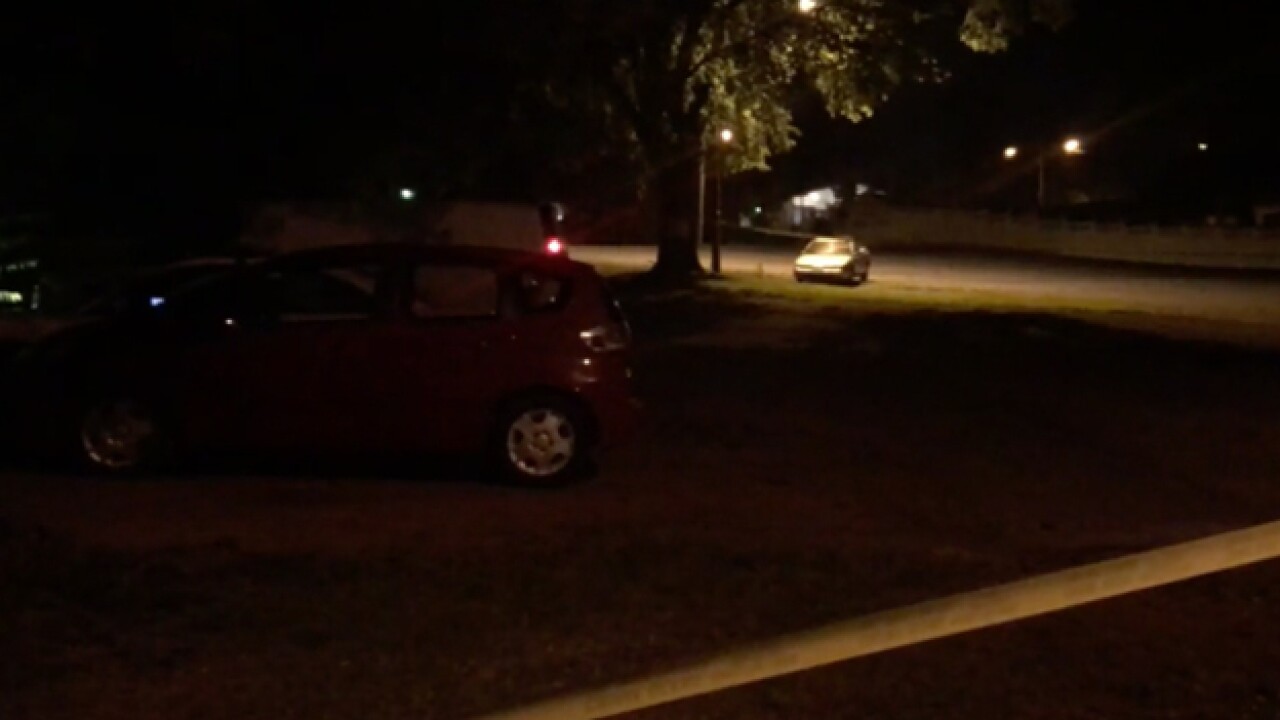 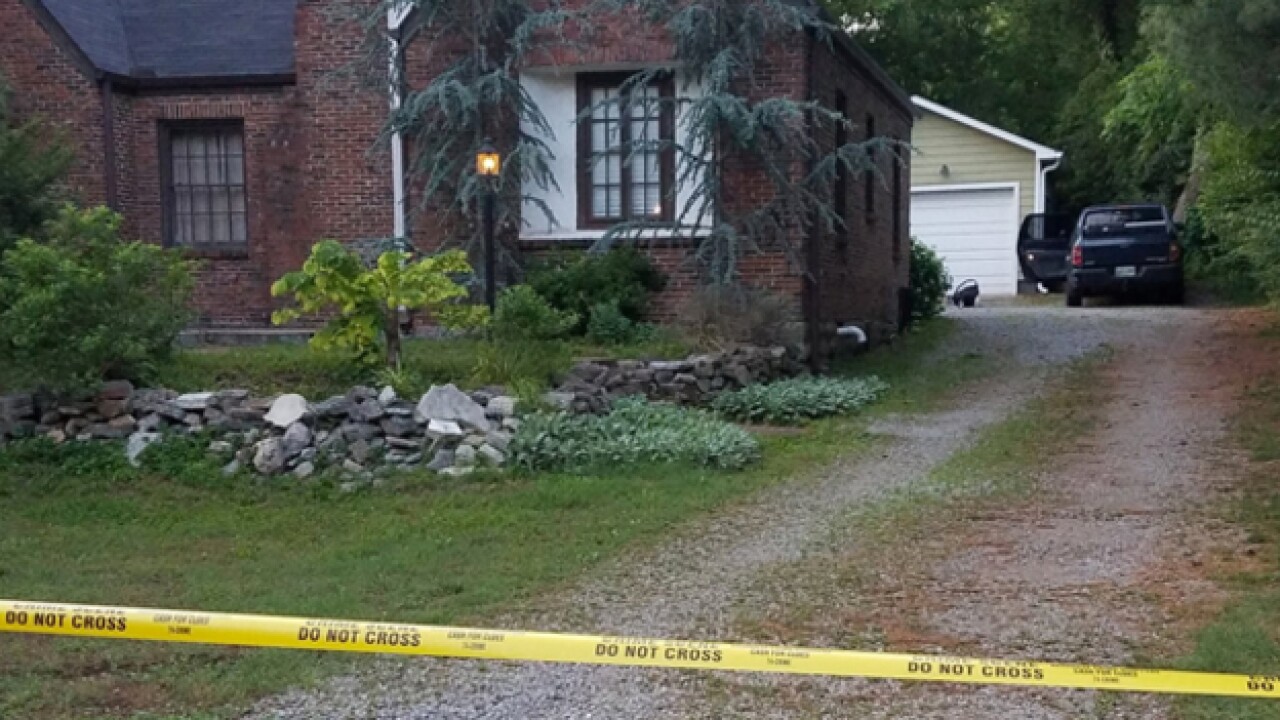 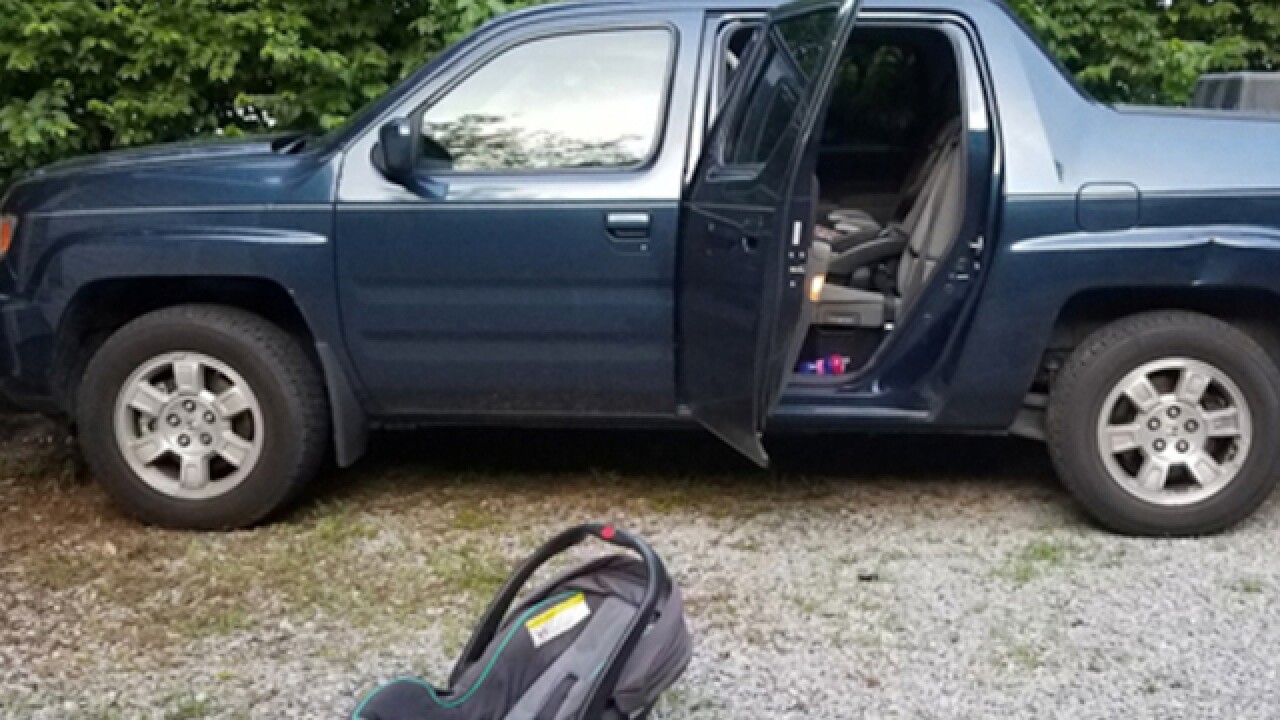 Police responded to the scene of a reported accidental death of a child after she was left in a hot vehicle in Nashville.

According to Metro Nashville Police, a 1-year-old girl was found dead Wednesday after she'd been left in a car seat all day in a pickup truck.

The truck was parked at the family's East Nashville home. Police said the adoptive father reportedly forgot about the child after dropping off her sibling at daycare.

The adoptive mother found the girl in the vehicle Wednesday evening around 5:40. She was pronounced dead when she arrived to Vanderbilt University Medical Center.

Police taped off the area of the home as they continued to investigate.