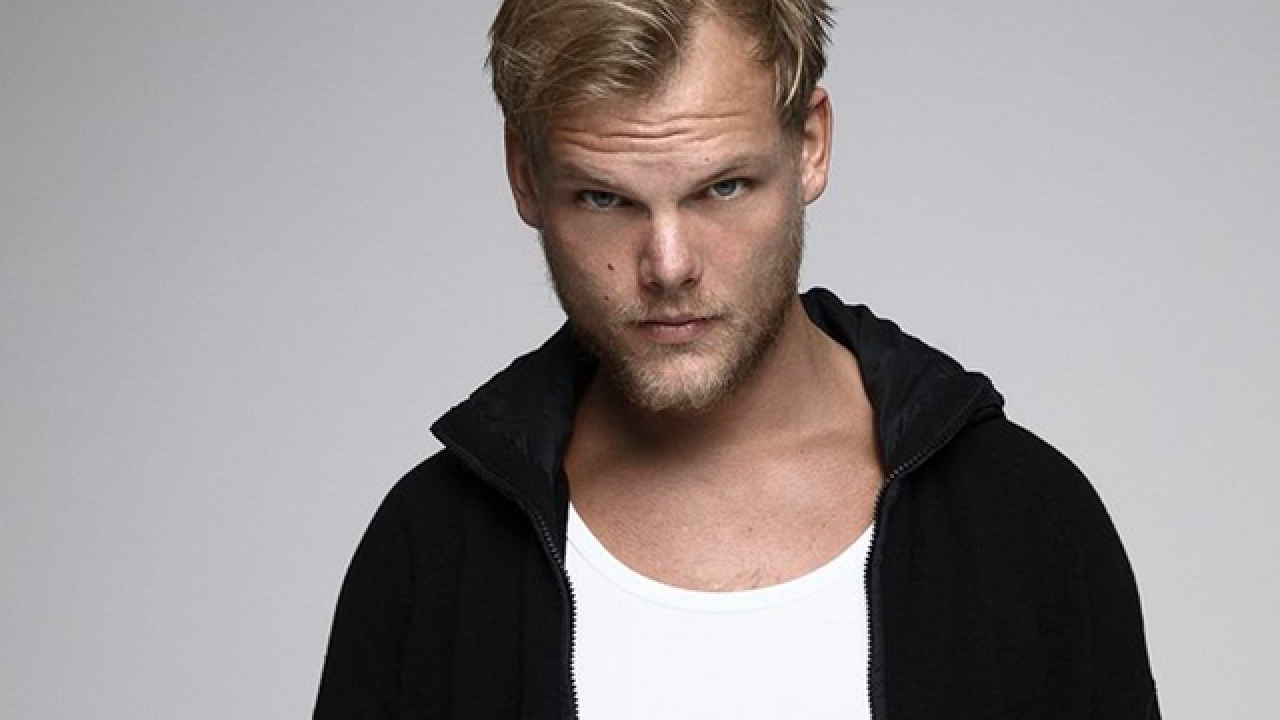 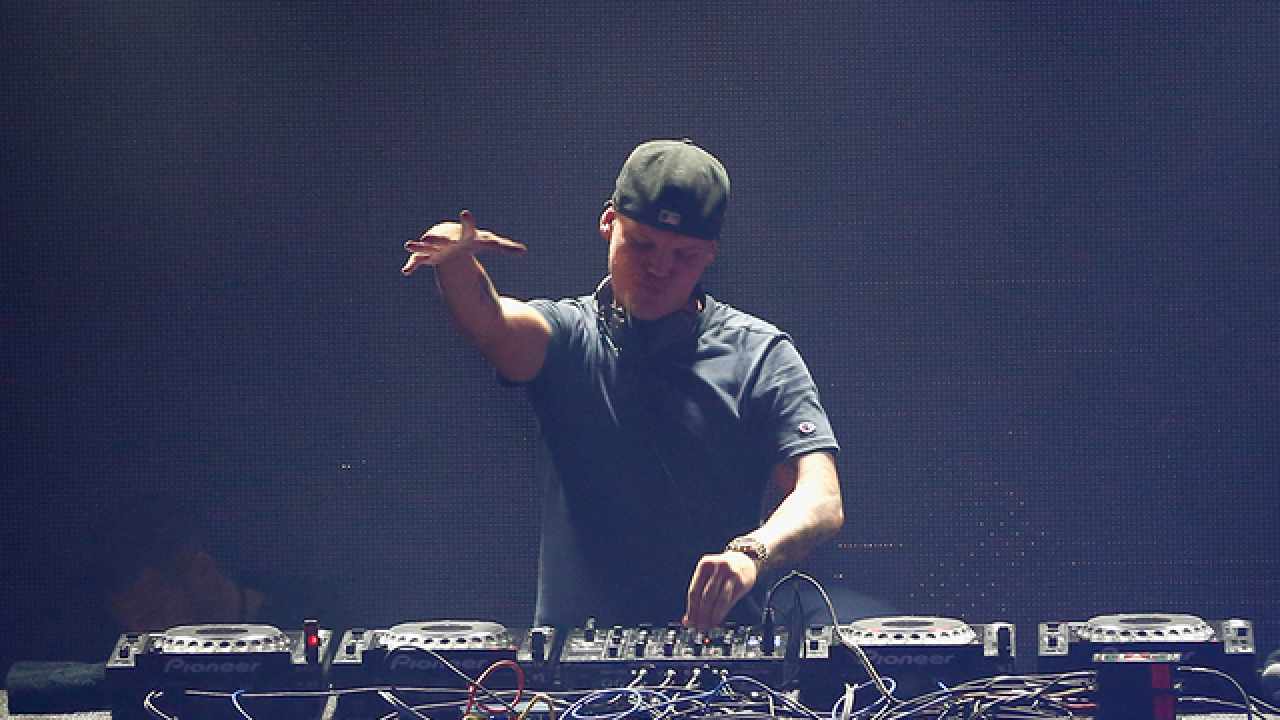 Swedish artist, DJ and producer Tim Bergling, also known as "Avicii," died Friday afternoon in Oman, according to his publicist. Bergling was 28-years-old.

"It is with profound sorrow that we announce the loss of Tim Bergling, also known as Avicii. He was found dead in Muscat, Oman, this Friday afternoon local time, April 20th. The family is devastated and we ask everyone to please respect their need for privacy in this difficult time. No further statements will be given."

Just last year, Bergling had posted that he was headed back into the studio to make more music.

Just over a month ago he posted a photo on his Facebook page showing he was in the studio.

Billboard.com was first to break the news of the star's death.