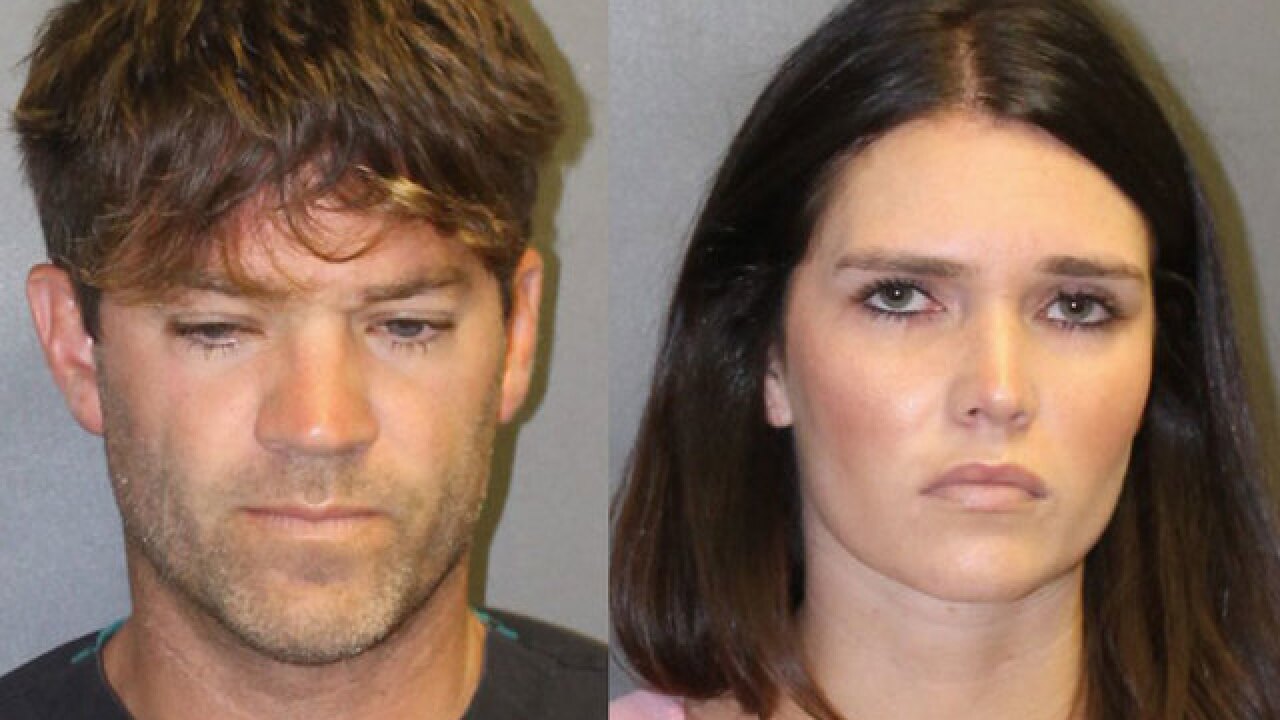 LOS ANGELES (AP) — A California surgeon and a co-defendant have denied allegations they preyed on two intoxicated women and then drugged and raped them, their lawyers said.

“All allegations of non-consensual sex are unequivocally denied by Grant Robicheaux and his girlfriend Cerissa Riley,” attorneys Philip Cohen and Scott Borthwick said in a statement.

“They have been aware of these accusations for a number of months, and each of them will formally deny the truth of these allegations at their first opportunity in court,” the statement added. The attorneys said none of the allegations involve Robicheaux’s medical practice or patients.

Robicheaux, 38, of Newport Beach and Riley, 31, of Brea were arrested Sept. 12 after being charged with rape by use of drugs, oral copulation by anesthesia or controlled substance, and other crimes, District Attorney Tony Rackauckas told reporters.

He said investigators were examining thousands of videos and images on Robicheaux’s phone. Some videos show women who “appear to be highly intoxicated beyond the ability to consent or resist, and they’re barely responsive to the defendant’s sexual advances,” he said.

According to the allegations, both victims met the pair during social encounters where they became intoxicated and ended up at Robicheaux’s apartment.

The defense attorneys said Riley is Robicheaux’s girlfriend, while Rackauckas referred to her as a “female companion” and “purported girlfriend.”

“The second defendant, being a female, is key,” Rackauckas said. “A woman purporting to be his girlfriend clearly played a significant role in disarming the victims, making them feel comfortable and safe.”

The district attorney showed reporters video of Robicheaux appearing in an old Bravo reality TV show called “Online Dating Rituals of the American Male” and photos of the two in various locations.

He also released information on festivals the pair apparently attended, saying it may “jog the public’s memory and possibly encourage some additional victims to come forward.”

Bravo said in a statement that the show aired for one season, is no longer in production and there are no plans to bring it back.

Robicheaux and Riley were released on $100,000 bail each and are scheduled for arraignment Oct. 24.