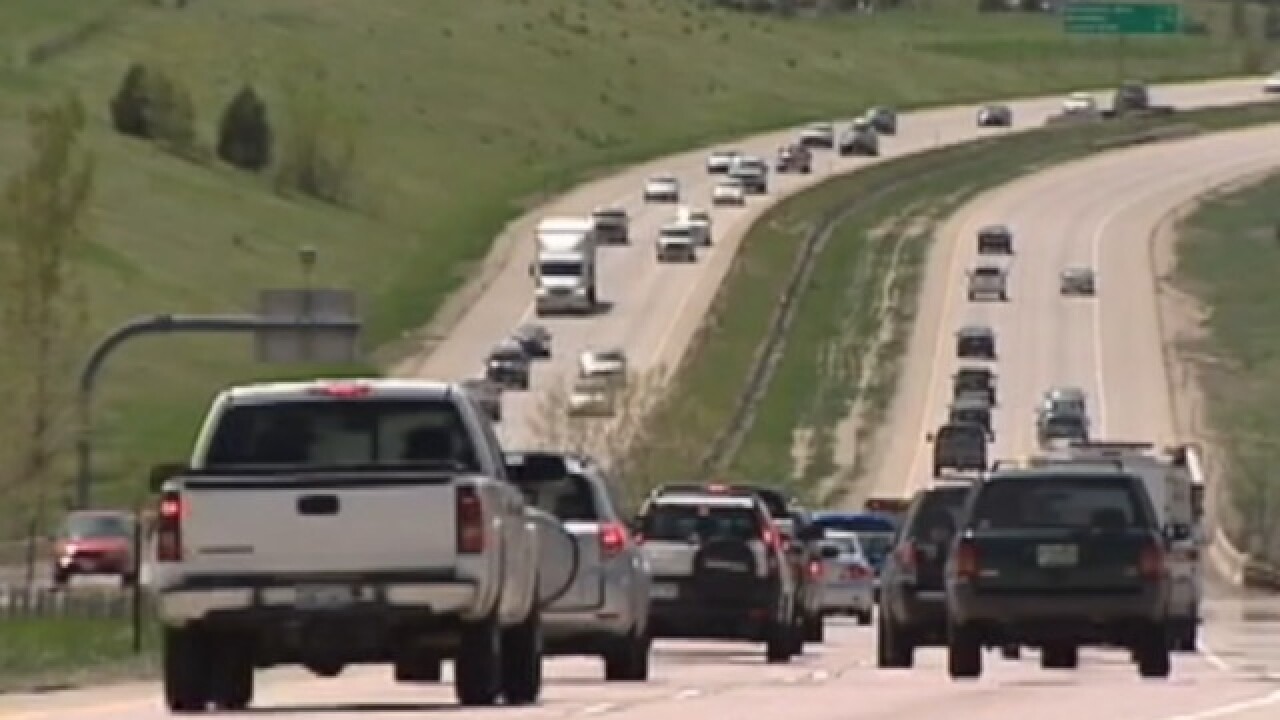 We've all experienced someone speeding through our neighborhood. But would drivers actually slow down if the city were to lower the speed limit?

According to a new study by the Insurance Institute for Highway Safety, it would. The study was done on the streets of Boston, and it found that lowering the default speed limit from 30 to 25 reduced the odds of a vehicle going over 35 miles per hour by about 30 percent.

The study did not examine how the lower speed limits affected crashes, but the institute plans to study that in their next phase.

The authors of the study also say that the number of deaths related to speeding were actually higher on roads where the speed limit is 35 mph or lower, than it is on roadways where cars are going much faster.