Storm Marco becomes a hurricane over Gulf of Mexico 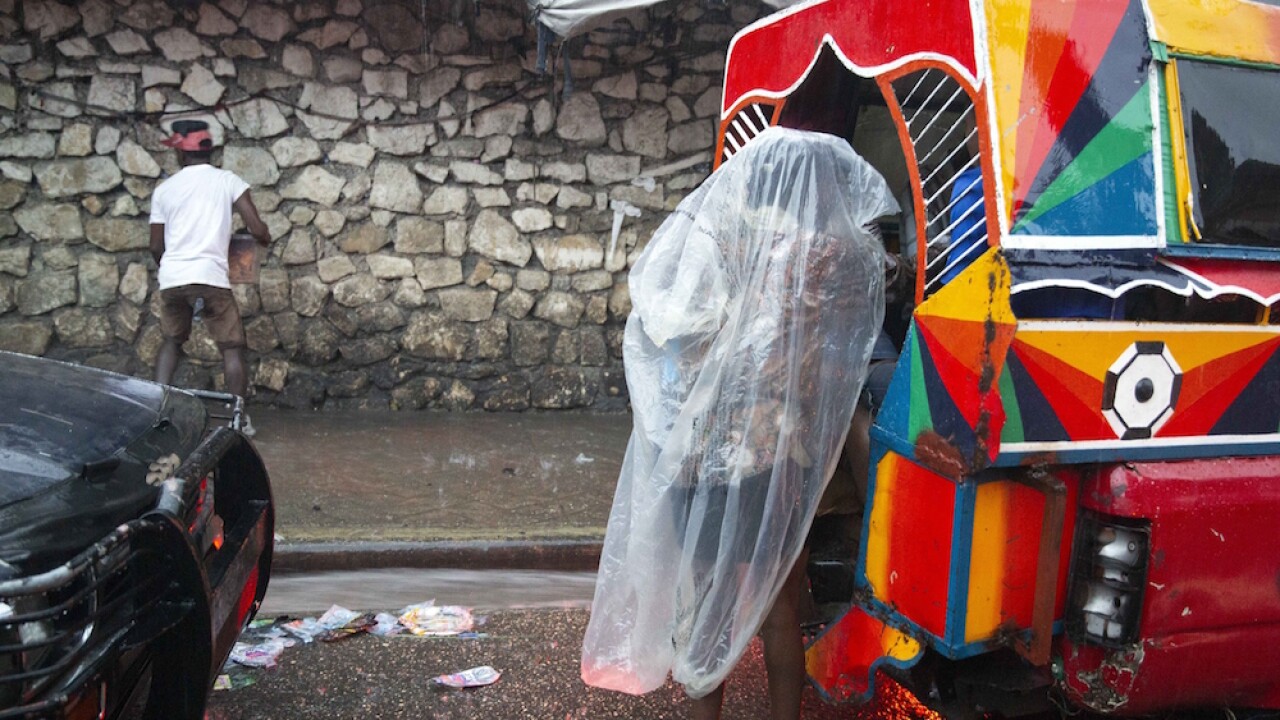 PORT-AU-PRINCE, Haiti (AP) — The U.S. National Hurricane Center says a storm named Marco that is swirling over the Gulf of Mexico has become a hurricane.

Marco was heading for a possible hit on the Louisiana coast.

Tropical Storm Laura, another potential hurricane, battered the Dominican Republic and Haiti and headed to the same part of the U.S. coast.

The hurricane center said Sunday that maximum winds of the Marco hurricane are 75 miles per hour (120 kilometers per hour).

#Marco has become a hurricane, according to data from the Air Force @403rdWing Hurricane Hunters. Maximum winds are 75 mph (120 km/h) with higher gusts. https://t.co/MPtF0KuhE3 pic.twitter.com/o7GbutfMHU

It says data from the U.S. Air Force had indicated that Marco had become a hurricane.