Starbucks arrest: Listen to the 911 call that prompted viral video 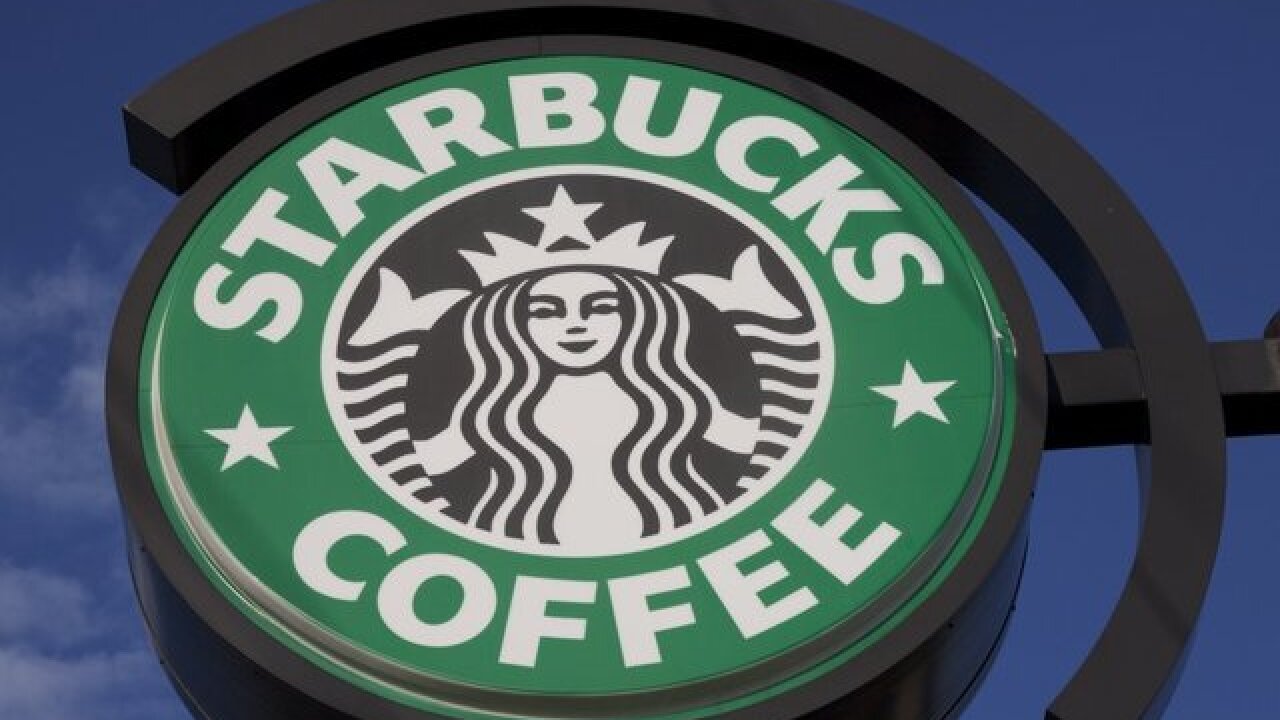 Philadelphia Police have released 911 audio from an arrest at a local Starbucks that has prompted national outrage.

The audio was uploaded to the Philadelphia Police's YouTube page on Tuesday.

"Hi, I have two gentlemen in my cafe that are refusing to make a purchase or leave. I'm at the Starbucks at 18th and Spruce," a female caller tells at dispatch officer.

The officer told the caller that police would be out "as soon as possible."

The recording also included dispatches between officers. At one point, officers request "another unit along with a supervisor" for help dealing with a two men "causing a disturbance" at the coffee shop.

Later, officers inform dispatch that they've made two arrests and are en route back to headquarters.

Following the arrest, Starbucks would decline to press charges and the men would be released.

The woman who called police was reportedly the manager of the store. She has "left the store" while Starbucks investigates the matter.

Video of the arrest filmed by a customer at the shop has been shared thousands of times on social media and prompted a rebuke by the company's CEO. Yesterday, Starbucks announced it would close 8,000 company-owned stores on May 29 to conduct racial-bias education with its employees.

@Starbucks The police were called because these men hadn’t ordered anything. They were waiting for a friend to show up, who did as they were taken out in handcuffs for doing nothing. All the other white ppl are wondering why it’s never happened to us when we do the same thing. pic.twitter.com/0U4Pzs55Ci