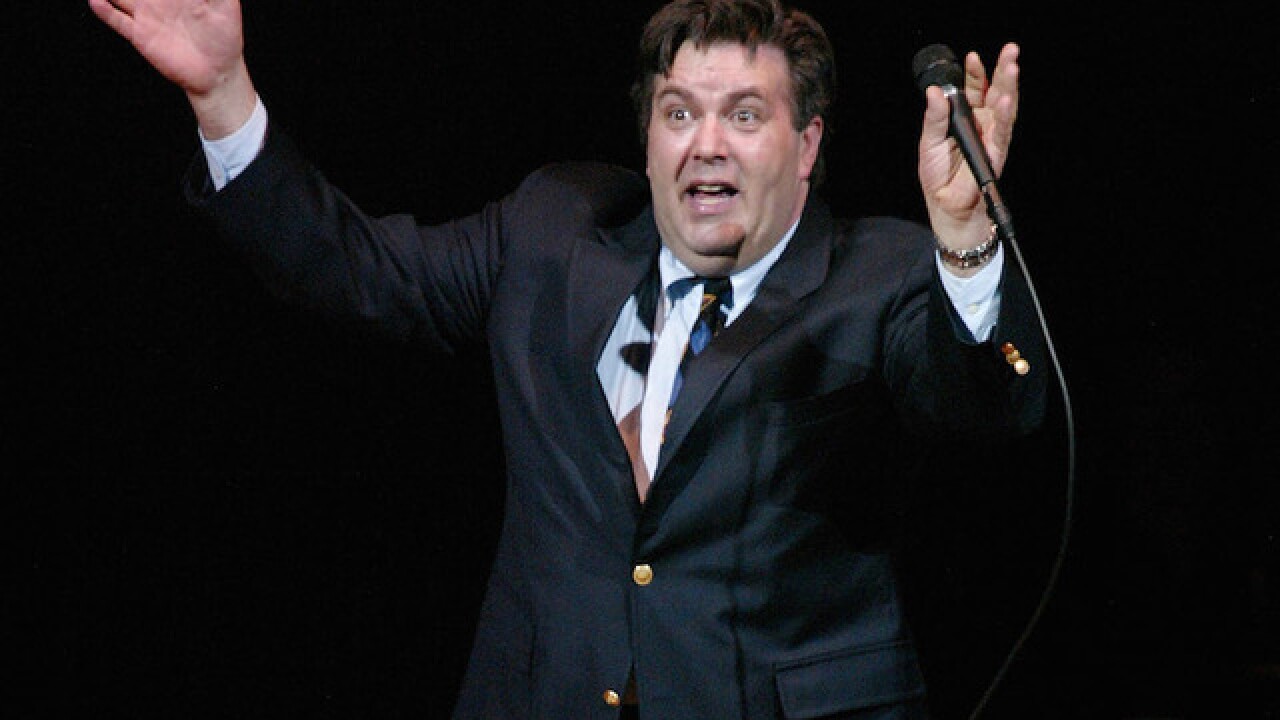 Standup comic Kevin Meaney was found dead at his New York home on Friday, according to his agent .

Meaney was a comedy club veteran, performing across the country for more than 30 years. He was first put into the national spotlight in 1986, when he starred in an HBO standup comedy special, according to his official website .

Meaney had dozens of onscreen roles during his career, mostly in television. He acted in shows like "Rocko's Modern Life," "30 Rock" and "Dr. Katz, Professional Therapist." His most notable TV role was as the star of CBS' short-lived "Uncle Buck" sitcom in 1990.

He also had a long-running role in the Broadway musical "Hairspray," starting in 2002.

In the standup world, Meaney was famous for his signature phrase, "That's not right."

Meaney was married twice and had one daughter. In 2008, he came out as gay .

After news of his death was announced on Friday, fellow comedians posted their condolences and memories to social media. Many commented on how nice Meaney was as a person and, of course, how funny he was. See some of them below.

Always thought Kevin Meaney was a brilliant comedian. Then we hung out in Ireland and I found out he was also a terrific person. RIP.

RIP Kevin Meaney. What a joy it was to watch you destroy an audience. Your fun was contagious.

Just found out Kevin Meaney one of my favorite comedians passed away. So funny. So many legendary bits. One of the nicest guys I ever met.

Kevin Meaney was the loveliest and most gentle person. He was so hilarious and playful and I'll miss his spirit and brilliant imagination.

R.I.P. Kevin Meaney. A true, and rare, comedy legend. And one of the nicest guys you could ever hope to meet as well.