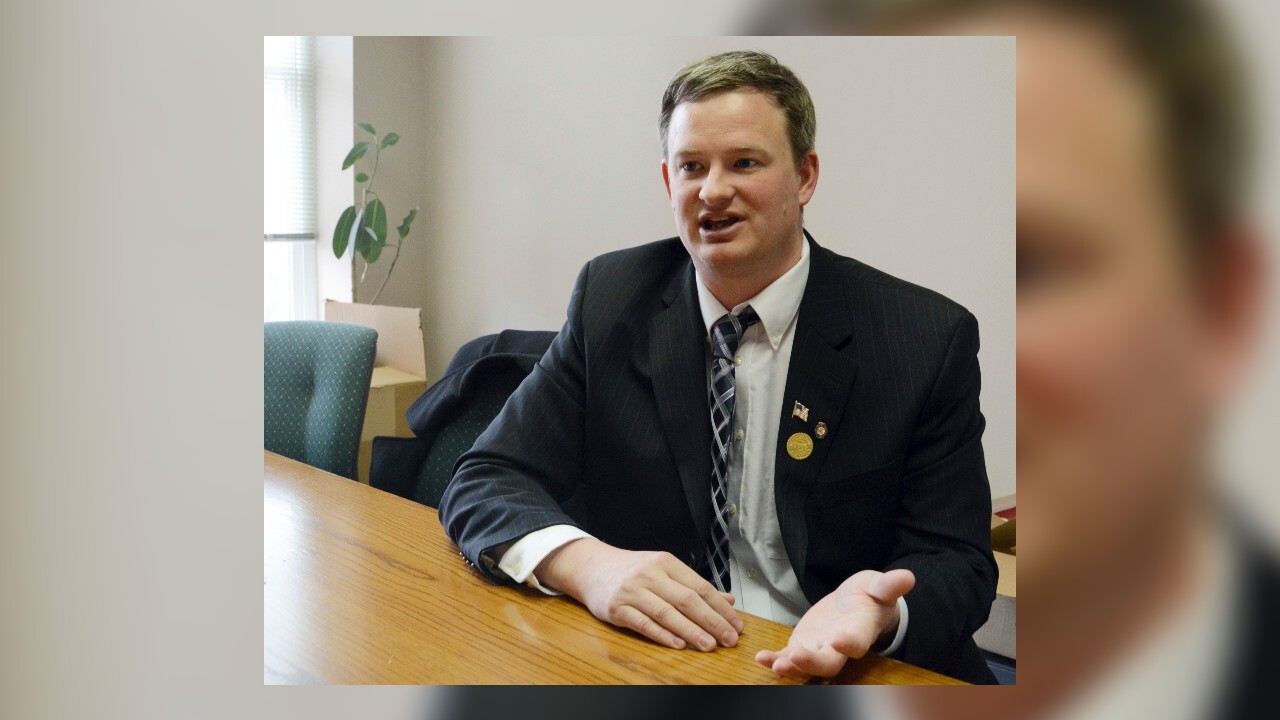 SIOUX FALLS, S.D. (AP) — South Dakota investigators say that Attorney General Jason Ravnsborg reported hitting a deer with his car on Saturday night but actually killed a pedestrian whose body was not found until the next day.

Ravnsborg's office has said he immediately called 911 after the accident.

The Department of Public Safety said Monday only that he told the Hyde County Sheriff's Office that he had hit a deer and did not say whether he reported the crash in a 911 call.

The man was identified as 55-year-old Joseph Boever.

He was not found until Sunday morning.

According to the DPS, the incident happened one mile west of Highmore, South Dakota at 10:30 p.m. CT.

Ravnsborg was not injured, DPS said.