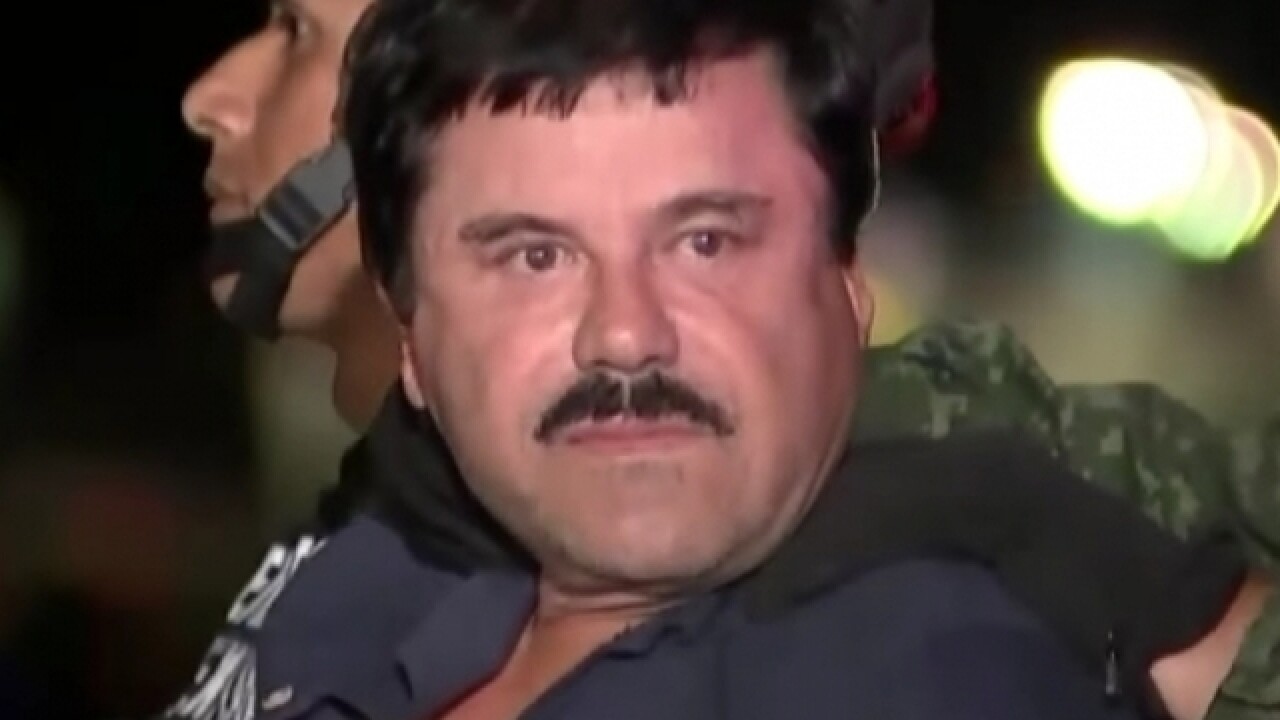 Just about a week after being kidnapped in Puerto Vallarta, the 29-year-old son of jailed Mexican drug lord Joaquin "El Chapo" Guzman has reportedly been freed, according to multiple sources.
Citing a source close to the Guzman family, CNN reports that Jesus Alfredo Guzman is now apparently in Sinaloa, Mexico, after he and five other people were kidnapped by seven armed men.
RELATED: El Chapo's son among those kidnapped in Puerto Vallarta
Meanwhile, a high ranking source inside the Mexican government also confirmed to CNN that he was freed.
An unidentified relative confirmed Guzman’s release to AFP, saying, "They were negotiating all this time, but now are free and well.”
Guzman and five others were attending a celebration last Sunday evening at Puerto Vallarta’s La Leche restaurant when several armed men reportedly barged in and kidnapped the group, Fox News explains.
Several women at the gathering were permitted to leave unharmed.
Copyright 2016 Scripps Media, Inc. All rights reserved. This material may not be published, broadcast, rewritten, or redistributed.