Some dog treats have caused even more humans to become sick, CDC says 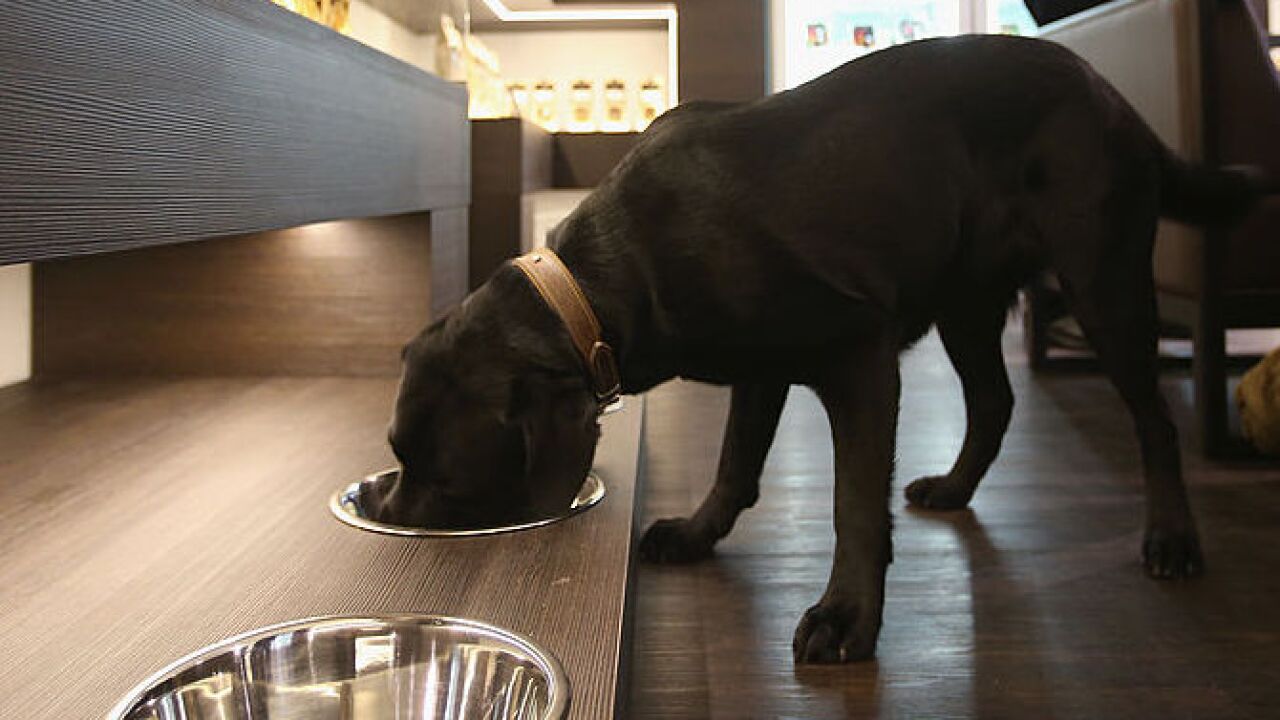 The Centers for Disease Control and Prevention said on Friday that 48 additional cases of Salmonella illnesses since July 3 tied to pig ear dog treats.

Overall, the number of reported Salmonella cases has increased to 93.

The CDC's previous July advisory has led to some products being pulled from shelves, and a recall. On July 3, Pet Supplies Plus announced a recall of its pig eat dog treats.

But the recall has done little to tamper the spread Salmonella illnesses.

The CDC offers the following advice: