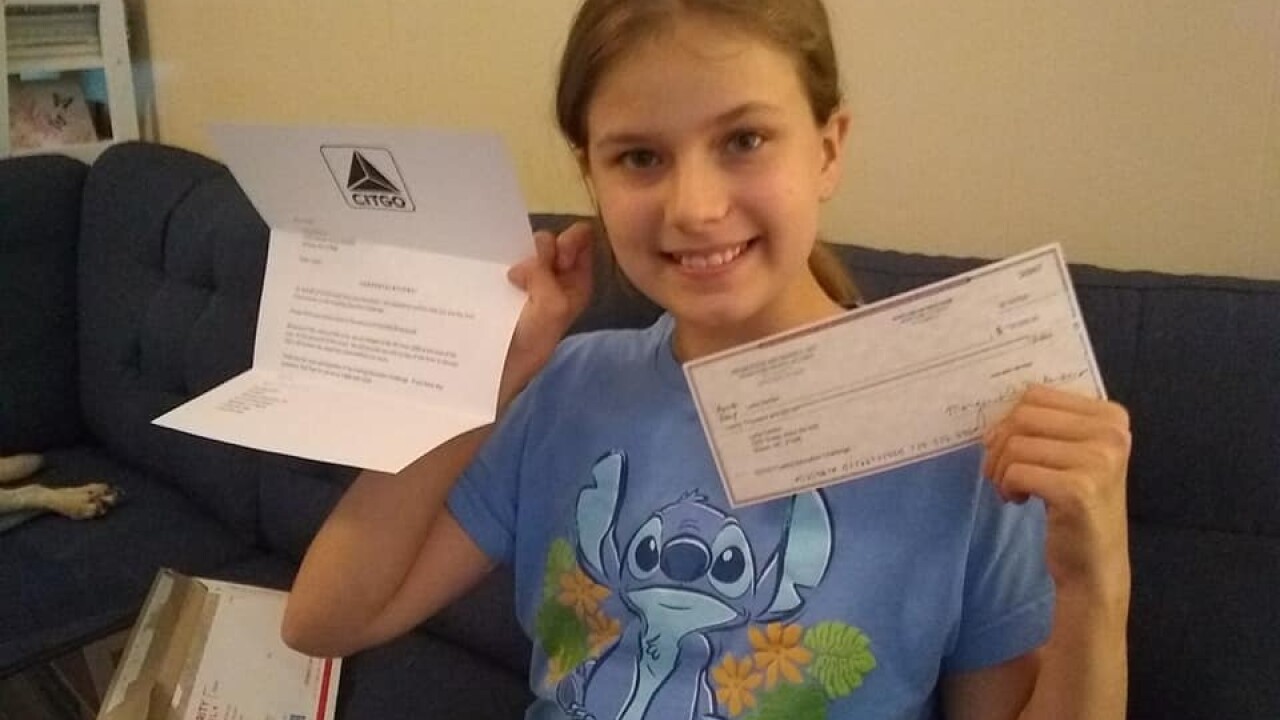 Sallie B. Howard School for the Arts and Education via Facebook

A North Carolina sixth-grader has won a $20,000 grand prize for her invention that'll help prevent children from dying in hot cars.

Lydia's school made the exciting announcement on their Facebook page.

According to ABC News, Lydia's invention is a device that will measure the temperature of the car and if the temperature reaches 102 degrees, the device will alert parents and emergency personnel.

Last year, according to the National Highway Safety Traffic Administration (NHSTA), 52 children died from heatstroke in cars by either becoming trapped or were left inside the vehicle.