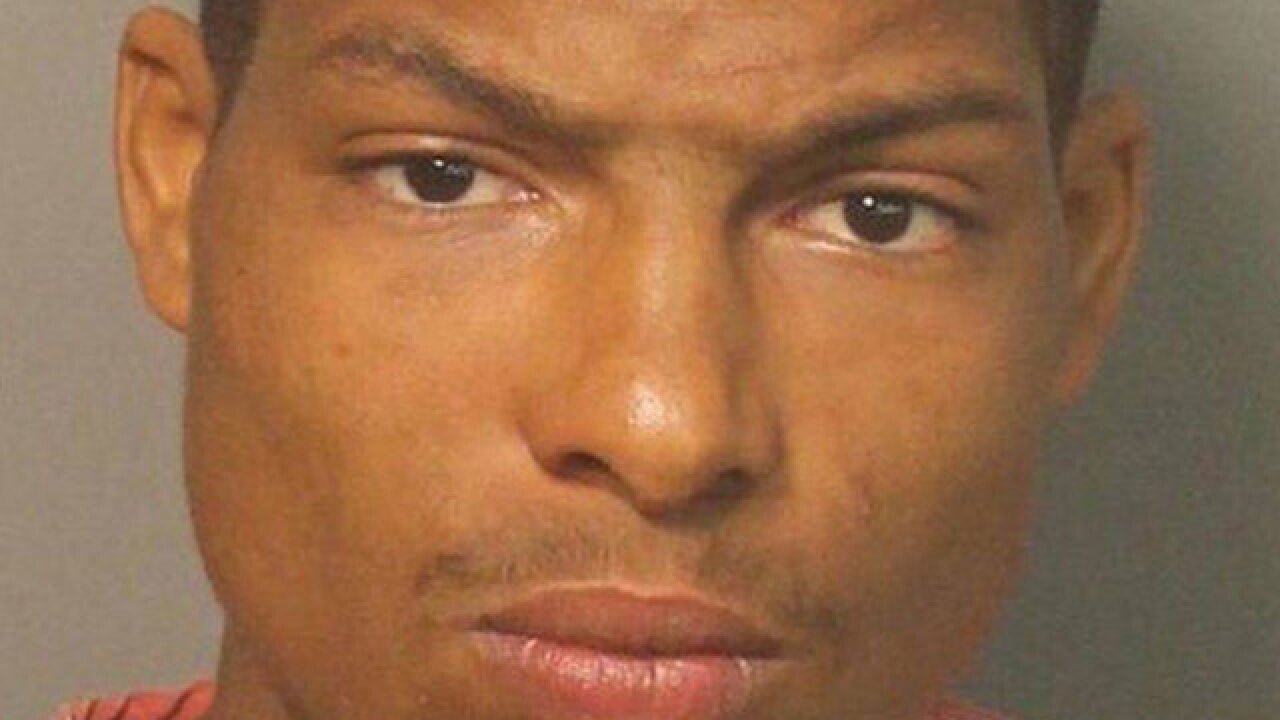 TARRANT, Ala. (AP) — Alabama authorities say a 5-month-old boy died after being left in a bathtub for an hour and his father has been charged in his death.

Center Point Fire Chief Donnie West tells Al.com that authorities responded to a Tarrant apartment Sunday evening and found the child unresponsive. The child was carried out of the apartment to paramedics, who then performed CPR and took the child to a hospital where he was pronounced dead.

Jefferson County Sheriff’s Chief Deputy Randy Christian says that Cordarius Cotton, 23, left 5-month-old Dezmend Cotton in the tub for more than an hour. The father reportedly left the room to go play a video game, investigators say. Christian says Cotton forgot about the child, then returned and found his son unresponsive. It’s unclear if there was anyone else in the apartment or bathroom.

An investigation is ongoing.