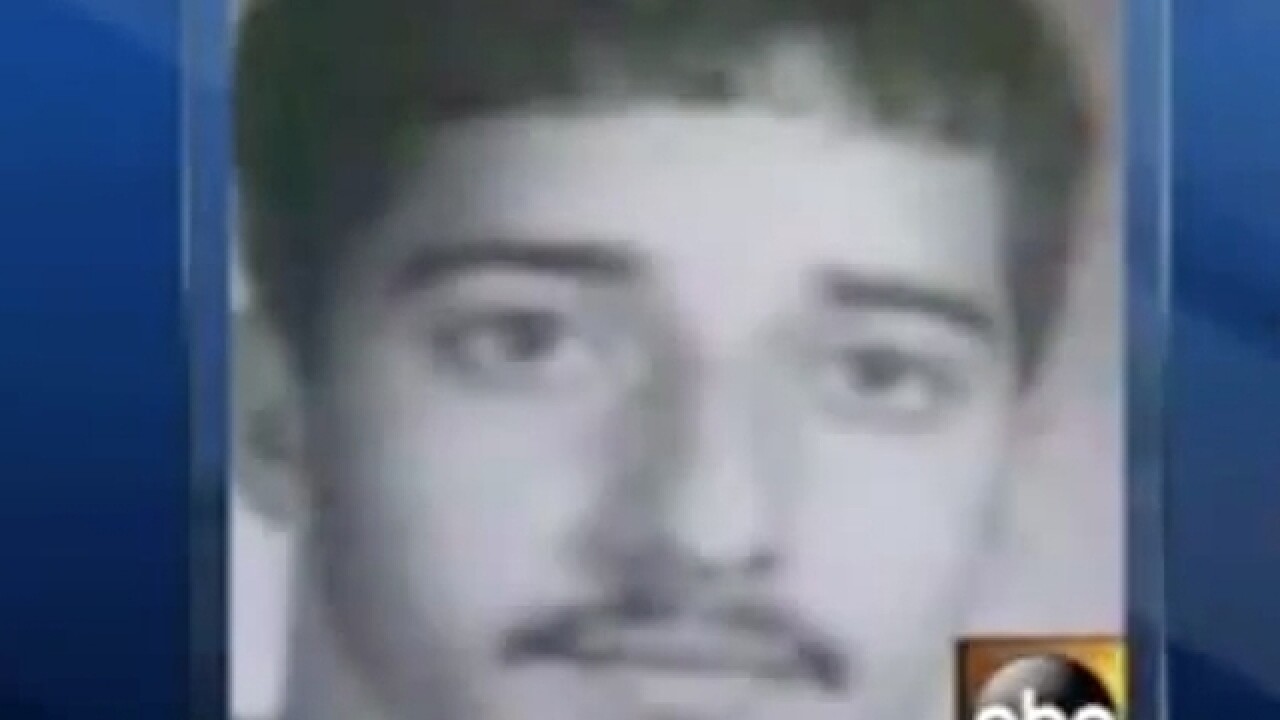 Adnan Syed, the subject of the groundbreaking true crime podcast Serial, has been granted to a new trial by the Maryland Court of Special Appeals, according to the Associated Press.

In 2016, a Baltimore City Circuit Court vacated Syed's conviction in the murder of Hae Min Lee. The state then appealed the ruling.

According to the Baltimore Sun, the state can still appeal to the Maryland Court of Appeals. It's unclear if the state will choose to do so.

Syed was convicted of killing Hae Min Lee in 2000. The first season of Serial premiered in 2014, and called into question a number of facts surrounding Syed's case.

Read the judge's opinion in the window below.