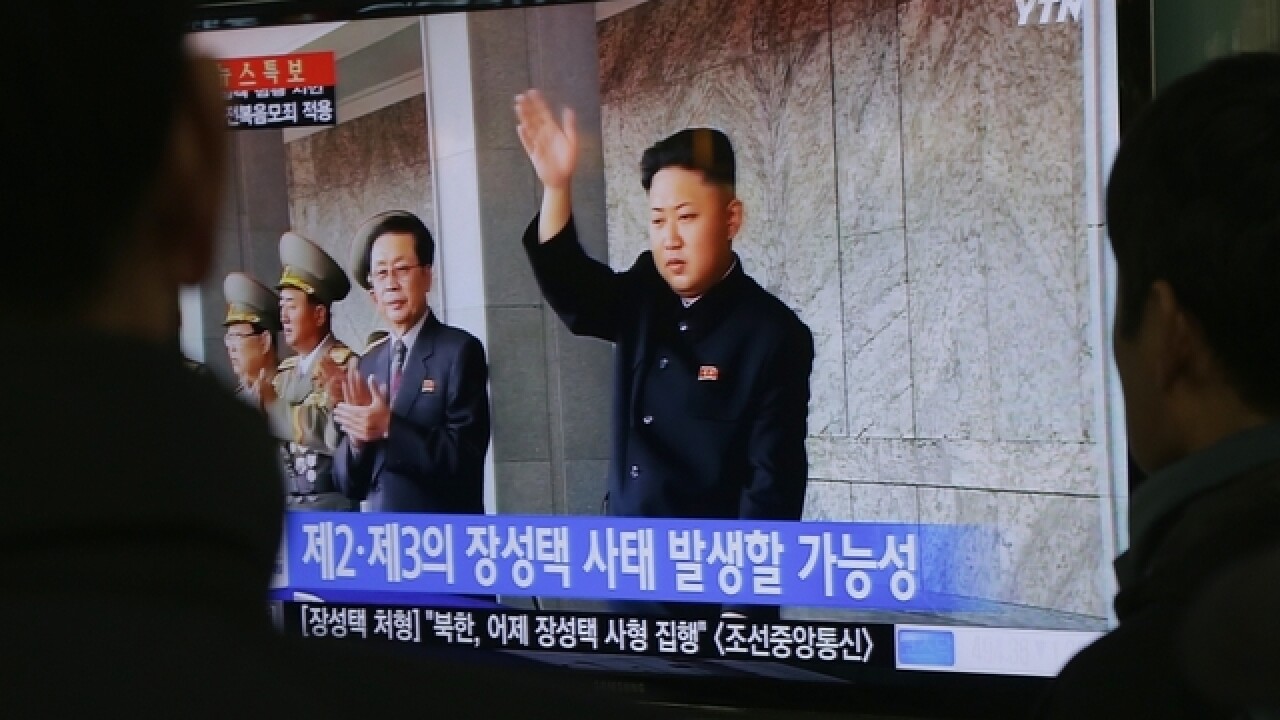 It wasn't immediately known what type of missile was fired.

The launch came days after North Korean leader Kim Jong Un ordered tests of a nuclear warhead and ballistic missiles capable of carrying warheads. North Korea had also said it succeeded in a simulated test of a re-entry vehicle aimed at returning a nuclear warhead safely back to the atmosphere from space during a missile launch.

Taken together, Seoul analysts had said Pyongyang would likely fire a missile to test the re-entry technology that it needs acquire to develop a long-range nuclear missile.