Pompeo defends killing of Qassem Soleimani, says US response to Iran will comply with international law 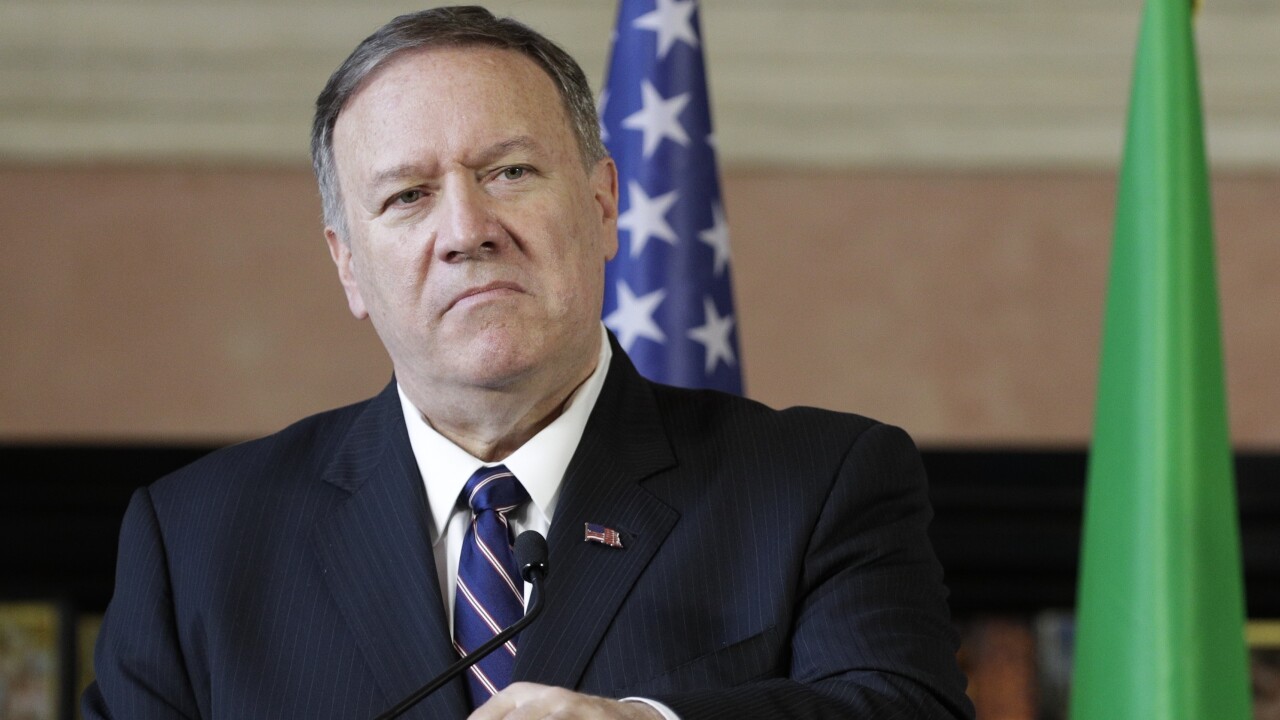 Secretary of State Mike Pompeo defended the killing of Iranian military commander Qassem Soleimani at a news conference on Tuesday, saying it was the right move for the United States.

"It was the right decision. We got it right," Pompeo said.

Pompeo said Tuesday that the "imminence" of the threat to Americans can be demonstrated through Soleimani's actions in the days leading up to his death.

Pompeo also said that the U.S. will comply with all international laws when it comes to responding to Iran. His comments come after Trump threatened to target Iranian cultural sites if Tehran retaliates for Soleimani's killing, which would violate international law.

"Every target that's being reviewed, every effort that's being made will always be conducted inside the international laws of war," Pompeo said.

The priority for Trump and his administration is to prevent Iran from developing a nuclear weapon, Pompeo also said.

"But President Trump could not be more clear: on our watch, Iran will not get a nuclear weapon, and as we came into office, Iran was on a pathway that had been provided by the nuclear deal, which clearly gave them the opportunity to have those nuclear weapons. We won't let that happen."

Watch Pompeo's full briefing in the player below.