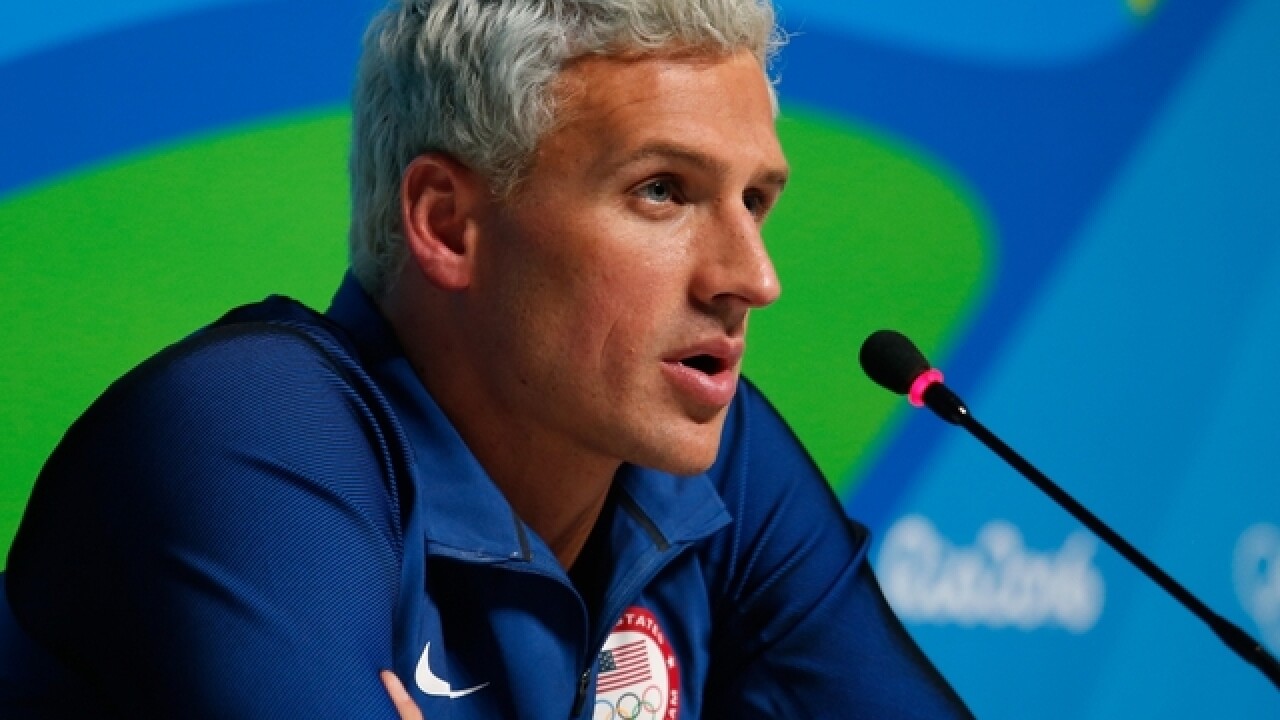 Lochte apologized for not being "more careful and candid" on how he described the alleged robbery that Brazilian police later say was made up.

Read the full statement below:

RELATED | The internet responds to the mess that is #LochteGate