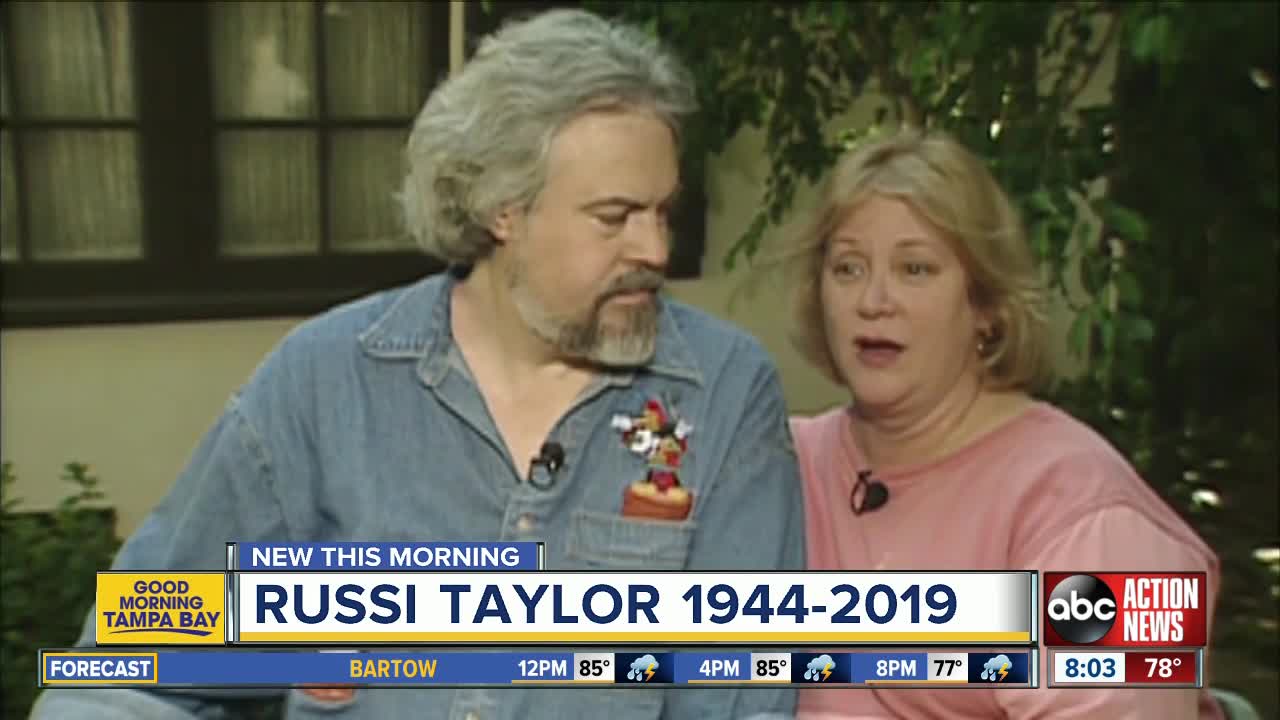 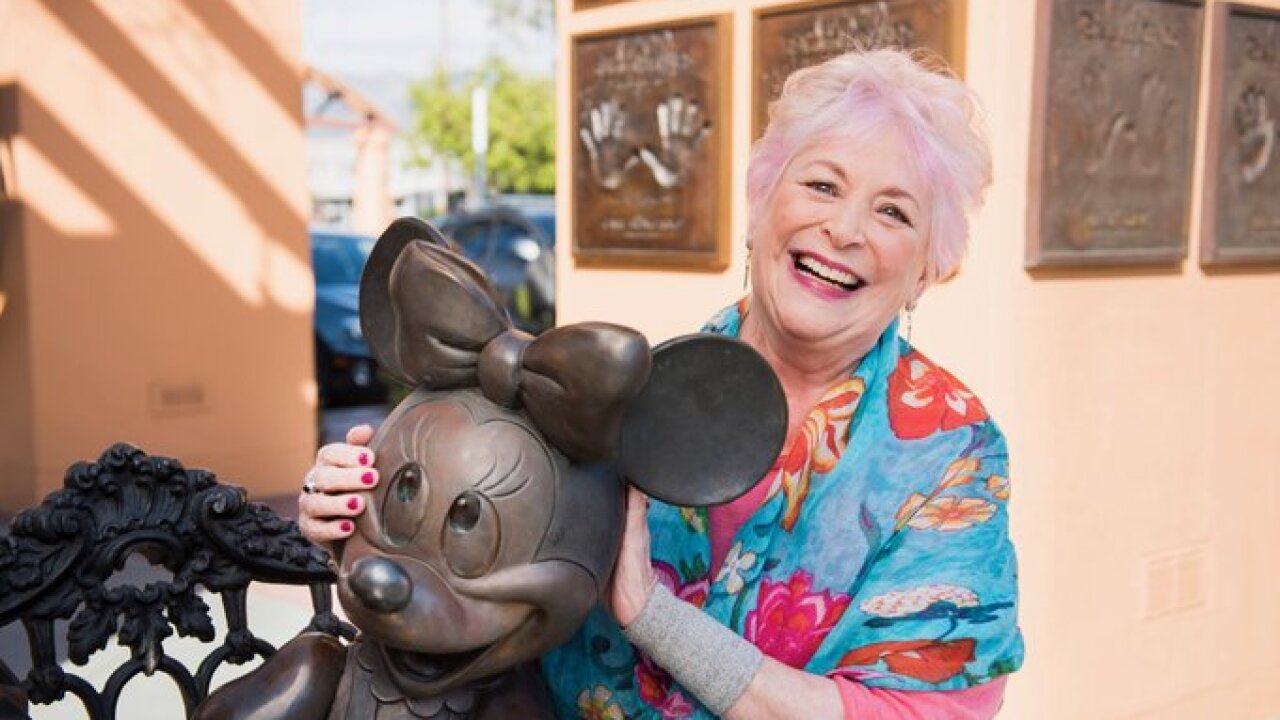 "We are sorry to report that Disney Legend Russi Taylor has passed away," Disney Parks announced on Twitter.

We are sorry to report that Disney Legend Russi Taylor has passed away: https://t.co/hqj5G8jzRy pic.twitter.com/D93rzQUXqe

Taylor assumed the role of Minnie more than 30 years ago. She voiced the character from television, to theme park experiences, animated shorts and theatrical films, according to the Disney Parks blog.

Taylor voiced other characters including Nurse Mouse in The Rescuers Down Under, as well as Donald’s mischievous nephews, Huey, Dewey, and Louie, and their friend Webbigail Vanderquack in the original DuckTales animated series, according to the Disney Parks blog.

The blog says she also lent her voice to classics like TaleSpin, The Little Mermaid, Buzz Lightyear of Star Command and Kim Possible.