Romaine lettuce sold at Walmart stores across US recalled due to E. coli concerns 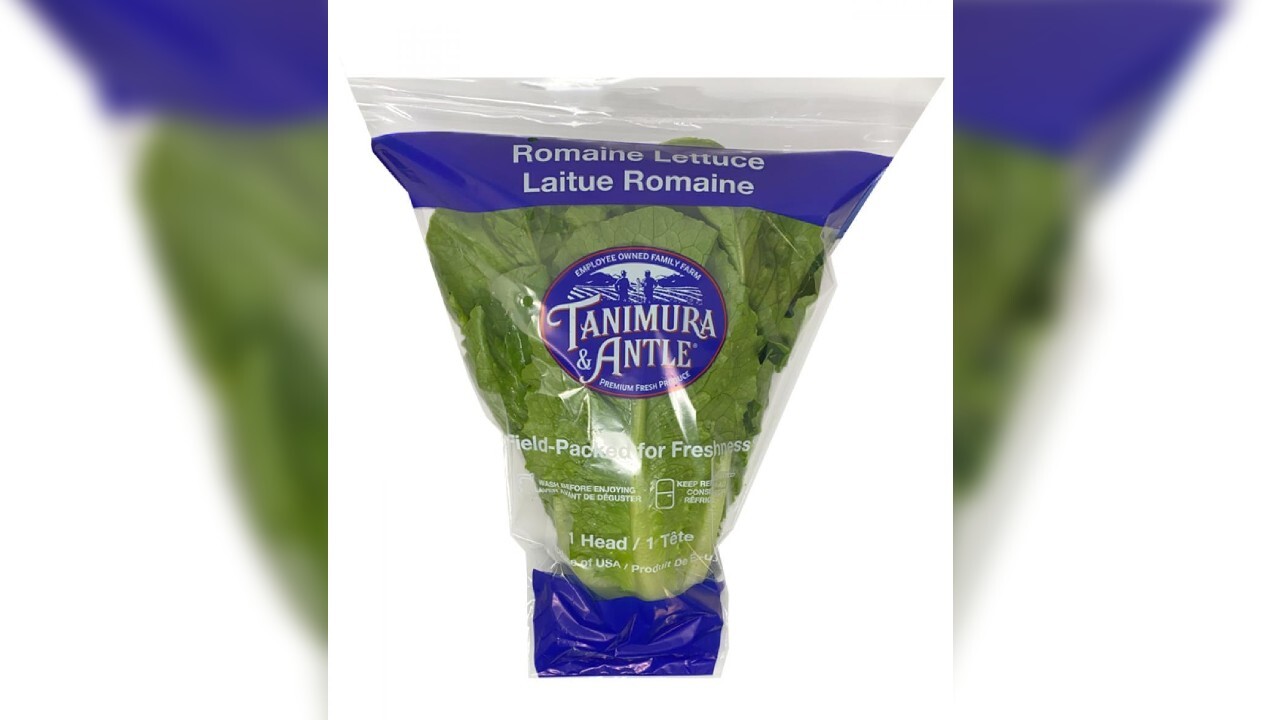 BENTONVILLE, Ark. – Romaine lettuce that was sold at Walmart stores across the country is being recalled because it may be contaminated with E. coli.

Tanimura & Antle Inc. is voluntarily recalling its packaged single head romaine lettuce after at least 12 people in six states became infected with a strain of E. coli, according to the Centers for Disease Control and Prevention (CDC). Five of those people were hospitalized.

Health officials say they’ve determined that the E. coli strain in the affected lettuce was closely related genetically to the strain identified in ill people.

Walmart has released a list of more than 1,000 of its stores where the recalled lettuce was sold.

The Food and Drug Administration (FDA) says this strain of E. coli causes diarrheal illness, often with bloody stools. Although most healthy adults can recover completely within a week, some people can develop a form of kidney failure. It’s most likely to occur in young children and the elderly. The condition can lead to serious kidney damage and even death, according to the FDA.

The CDC says people usually get sick from the E. coli two to eight days after swallowing the germ. Symptoms include severe stomach cramps, diarrhea, and vomiting. Some have a fever, which usually is not very high. If you are experiencing any of these symptoms, contact a physician.

If you have any of the affected lettuce, officials say the product should be disposed of and not consumed.