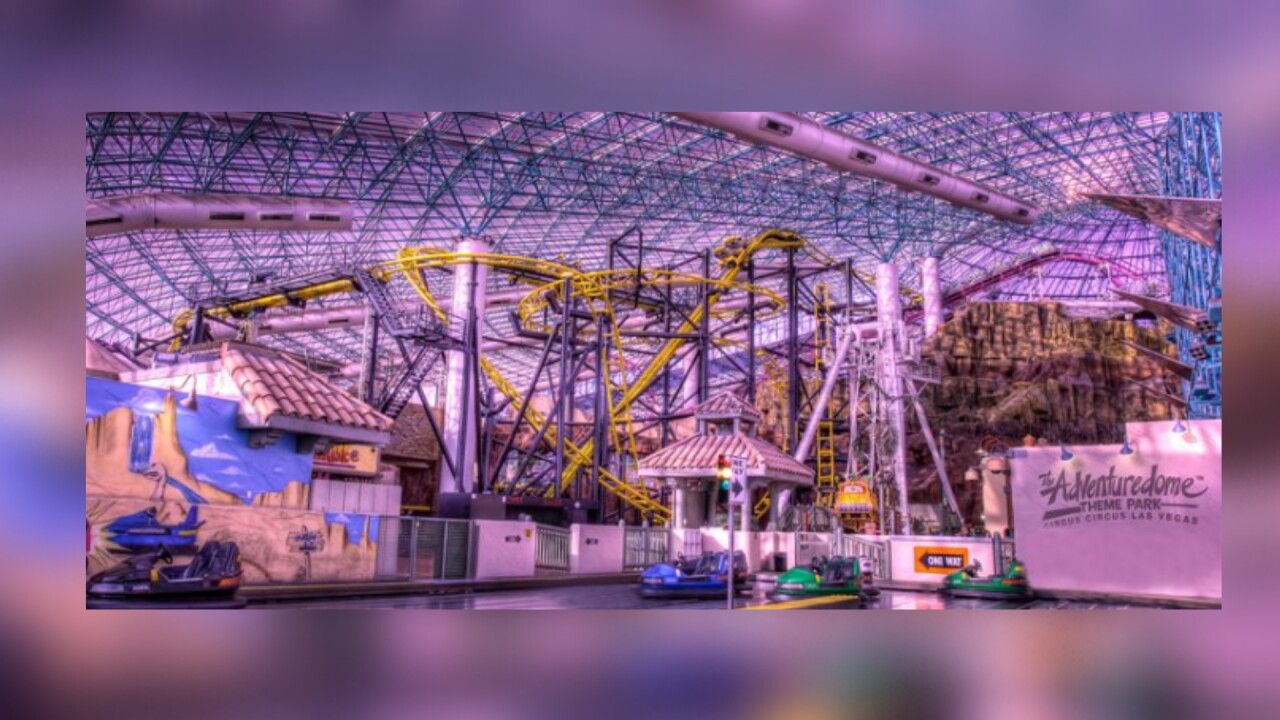 The Clark County Building and Fire Prevention was notified of an injury inside the Adventuredome amusement park at Circus Circus hotel-casino Monday afternoon.

County officials confirmed there was an incident involving an injured rider at the property, located at 2880 South Las Vegas Boulevard.

A woman was hurt as she fell out of the El Loco roller coaster inside the Adventuredome, according to a county statement.

Officials did not immediately release the severity of the woman's injuries but did say their thoughts are with her during this difficult time.

El Loco has since been closed for public use and may only be operated for inspection and testing as part of the investigation.

We are incredibly saddened that one of our Adventuredome guests was injured and our hearts go out to the guest and her family. Safety is our top priority, and the ride in question is closed until further notice as this incident is investigated.

The attraction was added to the Adventuredome's collection of rides in 2014 and features hairpin turns along with a drop that produces negative g-forces.