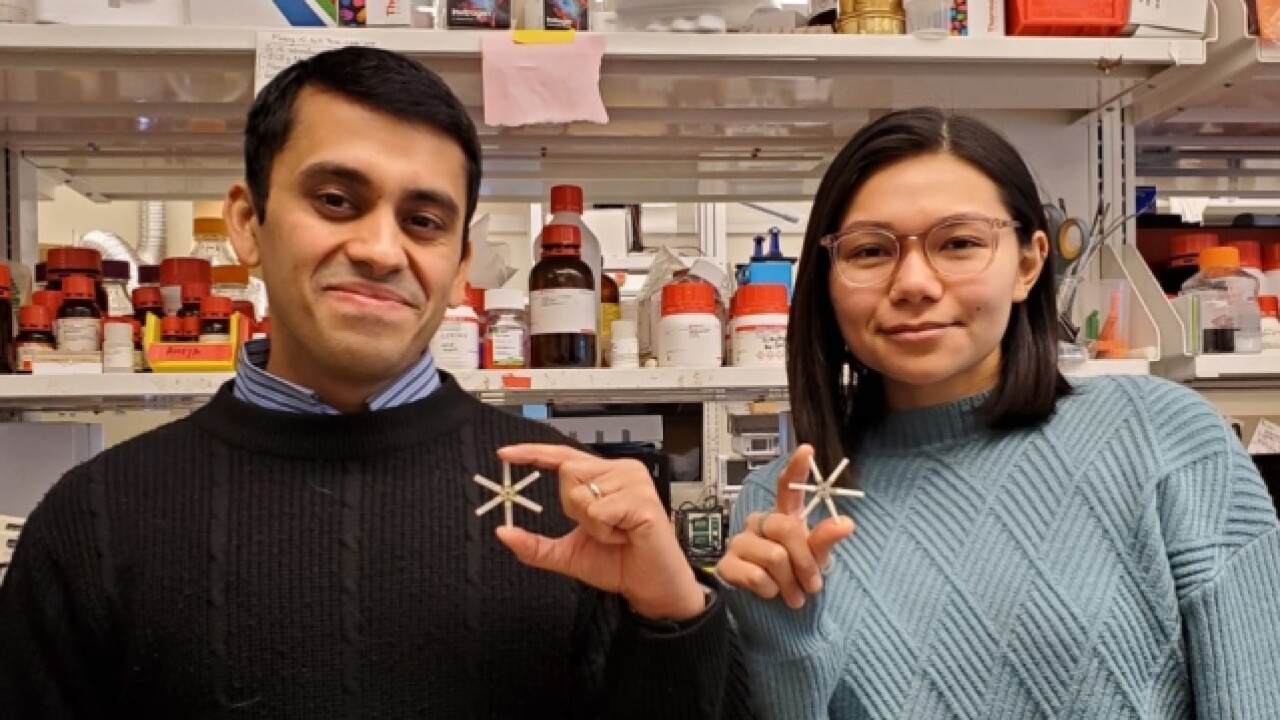 PITTSBURGH, Penn. – More convenient birth control options for women are on the horizon.

Researchers at Massachusetts Institute of Technology (MIT) say they’re developing an oral contraceptive that only has to be taken once a month, which could reduce unintended pregnancies that result from forgetting to take a daily dose.

“So, it has six different arms associated with it and the six arms are joined together at a central core,” said MIT researcher Ameya Kirtane. “Now the central core allows the dosage form that we folded up and placed into a gelatin capsule. Once the patient takes this gelatin capsule, the gelatin capsule dissolves and the system opens up."

Right now, the device tested in pigs showed similar results to taking a month supply of regular, once a day birth control pills. Before this could hit the market, it needs to be tested in people.

Meanwhile, a new patch is being tested that can dissolve contraception into the body in less than a minute. It’s like a Band-Aid you put on but with tiny needles that don’t hurt. They absorb into the skin almost instantly releasing hormones over a month to prevent pregnancy.

“We would like women to be able to say with a prescription go to the pharmacy, bring home a few of them and for the next number of months be able to self-administer every month,” said Mark Prausnitz, Regents' Professor at Georgia Institute of Technology.

Again, the needle patch showed to be effective in animal testing. Testing it on women should take place over the next few years. The device is promising because it's less painful than a shot, easier to use and you don't have any biohazard waste.

Women and health care workers are applauding the new takes on the birth control pill.

"I think there is definitely potential in the pill that a woman can take once a month instead of every single day,” said Dr. Beatrice Chen with the University of Pittsburgh. “The reason why is that it can be hard to remember to take a pill every day, change a patch every week, or change a vaginal ring every month.”

"I think that's awesome, because I know for me and a lot, lot of other women that people can forget to take their pills and that often leads to them being faulty,” said DePaul University student Zoe White.