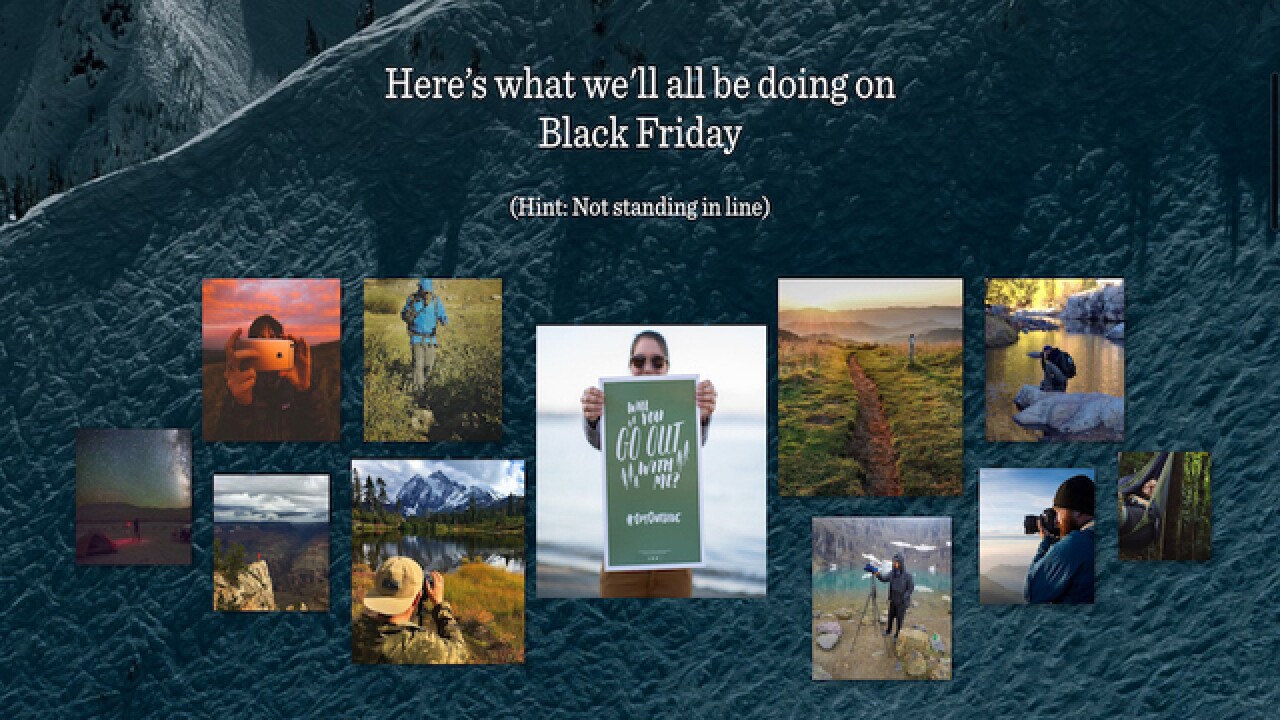 Outdoor co-op retailer REI announced its plans to keep its doors closed for both Thanksgiving and Black Friday for the second year in a row.

REI CEO Jerry Stritzke said all 149 of the retailer's locations intend to continue the tradition to "create a cultural counterweight to Black Friday" and wants shoppers to enjoy the outdoors as a family instead of shopping.

"This year, REI will shut down on both Thanksgiving and Black Friday because fundamentally we believe that being outside makes us our best selves – healthier and happier, physically and mentally," Stritzke said in the official announcement released to the press and shared by BFads.net. "But as a nation we’re still spending over 90 percent of our lives indoors and it’s a trend we need to tackle."

REI hopes their move will begin a trend and created #OptOutside as a way for outdoors and health experts to connect with shoppers about an active lifestyle, plus allow shoppers to share their own outdoor experiences.

2016 has seen the emergence of two early holiday shopping camps. A growing number of retailers have decided to remain closed during Thanksgiving in an effort to preserve the family holiday traditions of the past.

RELATED: More stores vow to be closed on Thanksgiving

On the other side, stores like Macy's intend to remain open on Thanksgiving Day for those looking to grab some big deals a little early.