Macy's to open at 5 p.m. on Thanksgiving Day 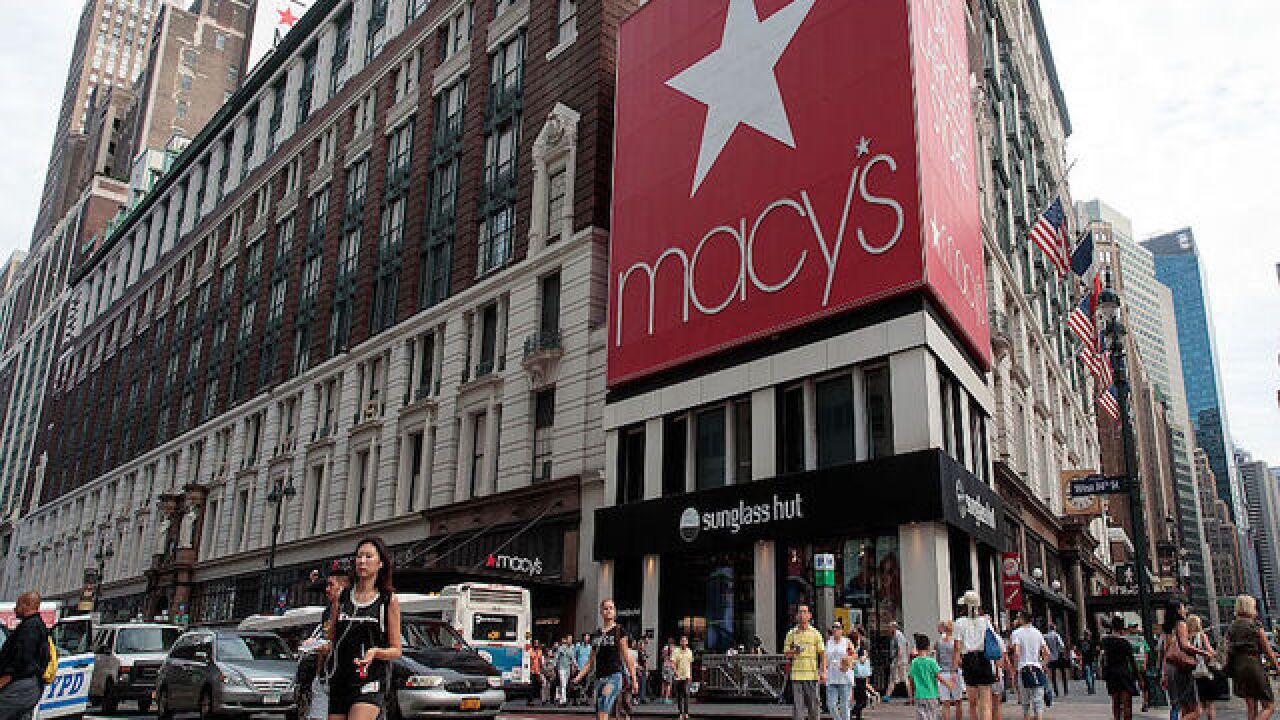 Macy's will open its doors for shoppers at 5 p.m. on Thanksgiving Day a company spokesman confirmed Monday in an email statement to the media.

While many stores have joined a growing trend to close for the holiday, Macy's has opted not only to stay open, but to open an hour earlier than last year.

RELATED: More stores vow to be closed on Thanksgiving

With fewer stores willing to participate in pre-Black Friday sales this year — including the Mall of America, IKEA, Nordstrom and Office Depot — Macy's hopes to capitalize on the opportunity to bring in shoppers looking for early holiday deals.

“In response to significant, ongoing customer interest in shopping on Thanksgiving, both at Macy’s and at many other retailers, we will be opening our full-line department stores at 5 p.m. on Thanksgiving Day,” Macy’s spokeswoman Holly Thomas wrote in an email statement, according to Fortune.com.

Graphiq
Copyright 2016 Scripps Media, Inc. All rights reserved. This material may not be published, broadcast, rewritten, or redistributed.