Pulse nightclub in Orlando will not reopen despite Instagram announcement 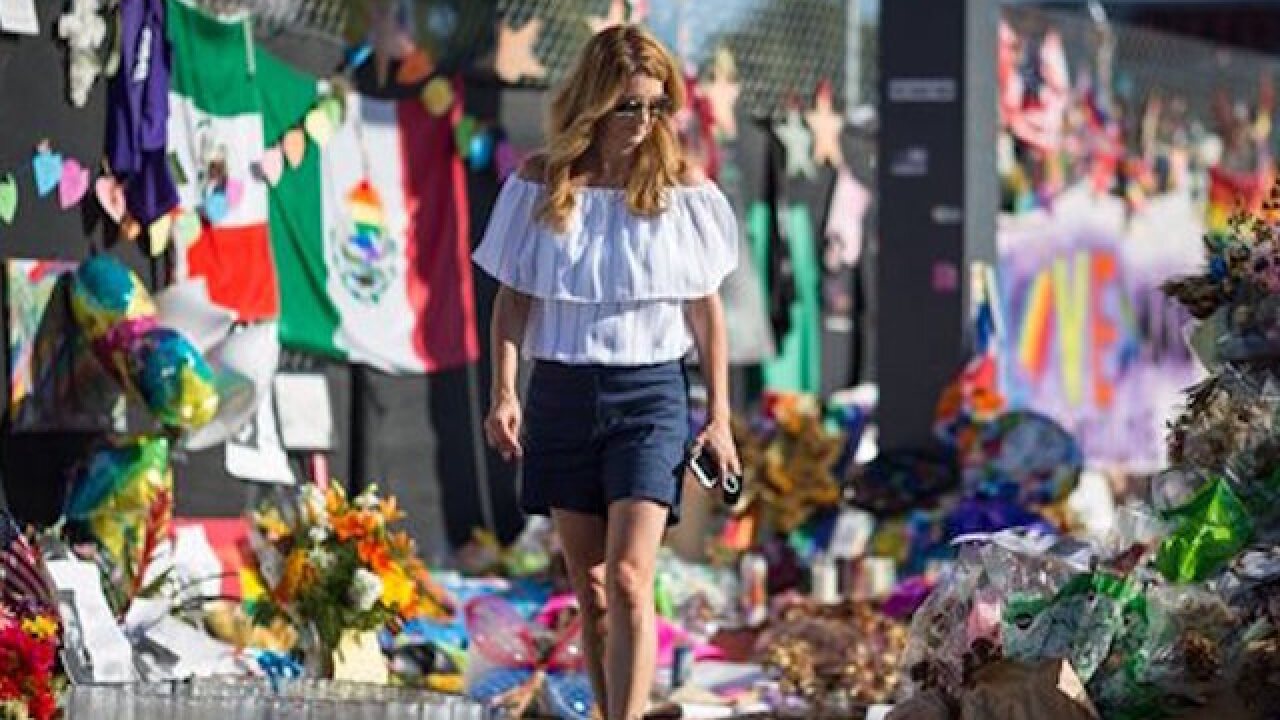 Copyright Associated Press
Loren Elliott
<p>Barbara Poma, owner of Pulse nightclub, walks at a memorial in front of the club in Orlando, Fla., on Thursday, July 14, 2016. The Florida Department of Law Enforcement and Orlando police ended their control of the property on Wednesday and turned it back over to the club's owners. A gunman killed 49 and wounded others on June 12 during a Latin night at the gay venue. (Loren Elliott/The Tampa Bay Times via AP)</p>

ORLANDO, Fla. (AP) — A spokeswoman says the Pulse nightclub in Orlando will not reopen as a memorial to the dozens of people who died at the gay venue during an attack last month.

Sara Brady of the OnePulseFoundation said in a statement Monday that a bogus Instagram posting from the day before that had announced the memorial has been taken down.

The foundation was set up to help raise funds for the victims of the June 12 attack. Some 49 people were killed and 53 injured.

Gunman Omar Mateen was killed in a shooting with police at the nightclub.