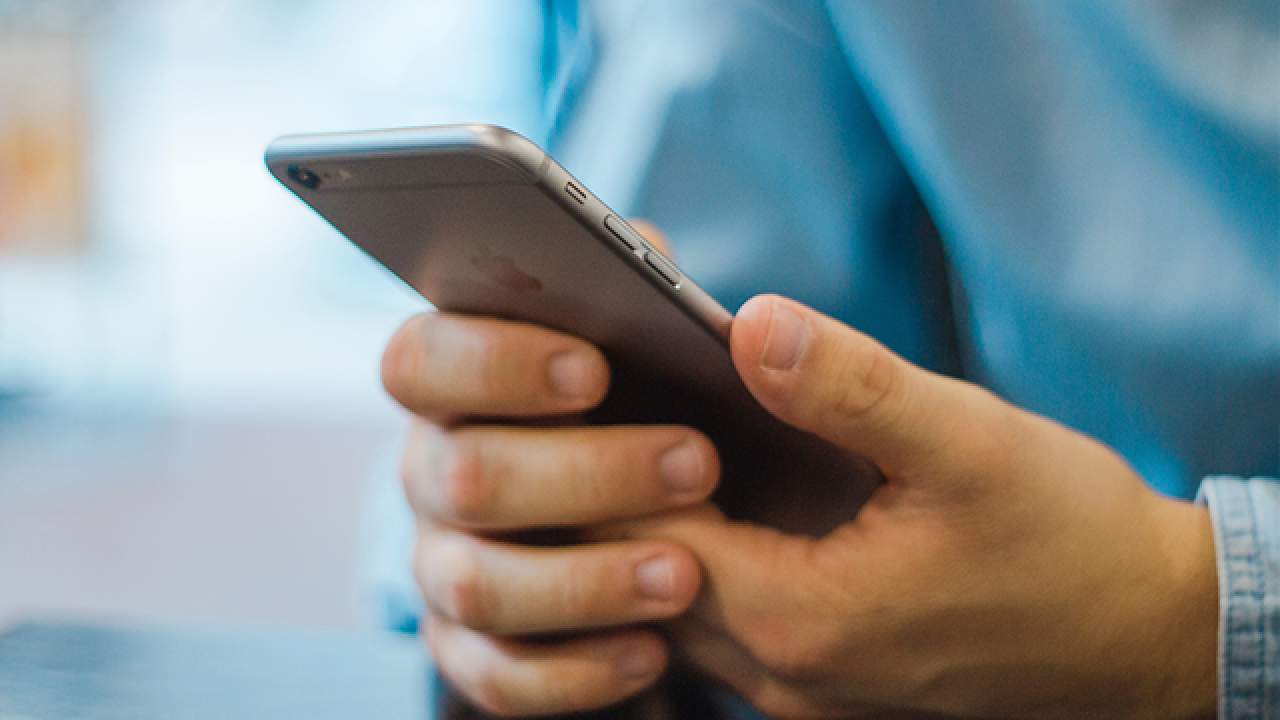 NEW YORK CITY, NY — A proposed bill that would fine employers for requiring their employees to respond after work hours is drawing mixed reactions.

The proposed bill would make it illegal in New York City for companies with more than 10 employees to require employees to respond to emails and text messages outside of the normal workday.

The legislation, which would exclude government employees, would enact a monetary fine on companies and would also restrict employers from retaliating against employees for not replying.

The bill was introduced last week by Brooklyn Councilman Rafael Espinal Jr., who reportedly modeled it after a similar law in France.

Espinal's proposal would require companies to establish a policy for communications expectations once employees leave the office and includes exceptions for emergencies. Employers would still be able to contact employees, but not require a response.

Americans work an average of eight hours per day, according to the most recent data from the U.S. Bureau of Labor Statistics.

"Good Morning America" asked viewers on social media what they think of the proposed legislation.

Some viewers said they supported the idea of an enforced work-life balance, while others noted it should be left up to employers and employees, not the government, to find the balance.

Yes! Time to 'wind down' and disconnect at the end of each day is vital to prevent burnout!

The way I see it is if company is paying for your phone (including data) &/or laptop computer &/or tablet then I would agree you have responsibility to work, to an extent, outside business hours. If I’m paying for things then I have right to shut things off when work day is over!

No. Not everything should be legislated. Employers and employees need to simply be taught to develop a culture that embraces true work/life balance.