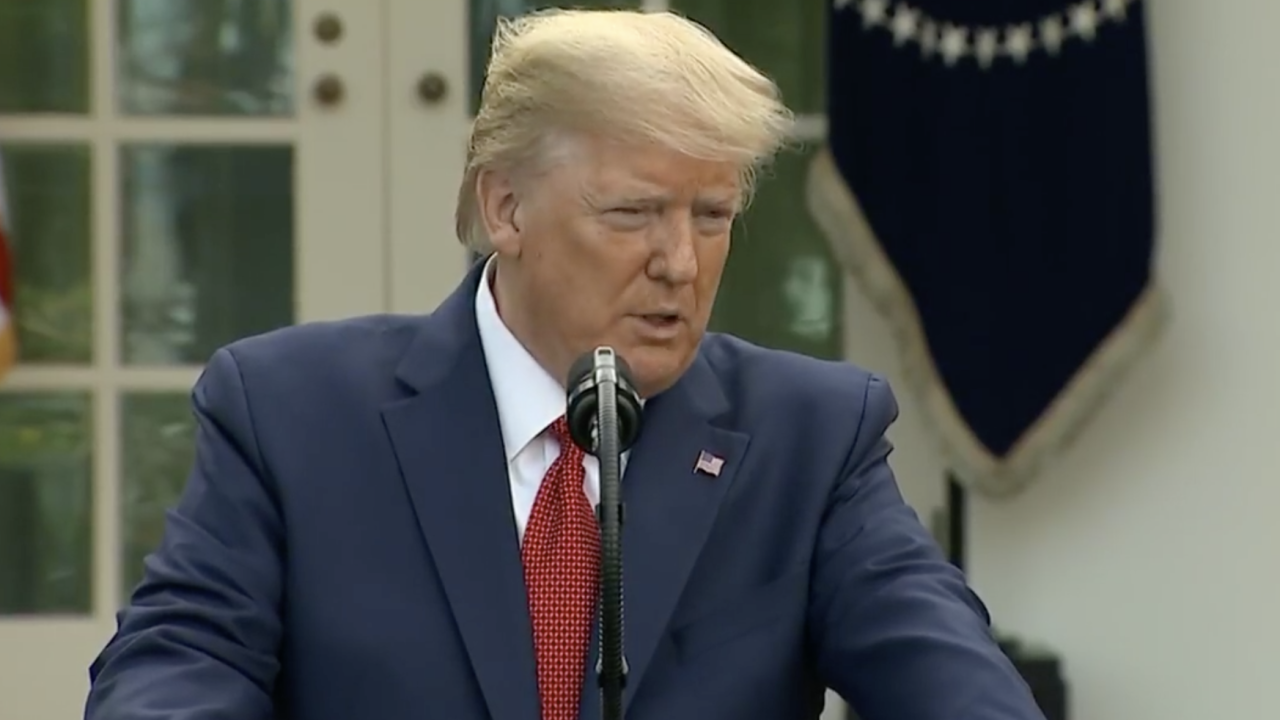 For just a moment, West Virginia was the only state in the country to allow betting on the presidential election.

The short-lived play by bookmaker giant FanDuel, which was approved by the state lottery board, was announced and then quickly nixed Tuesday night in a bizarre sequence that appeared to baffle top government officials.

Republican Gov. Jim Justice says the idea is ridiculous and wondered why lottery officials would approve it. Secretary of State Mac Warner has reminded residents that gambling on elections has been illegal in the state since 1868.