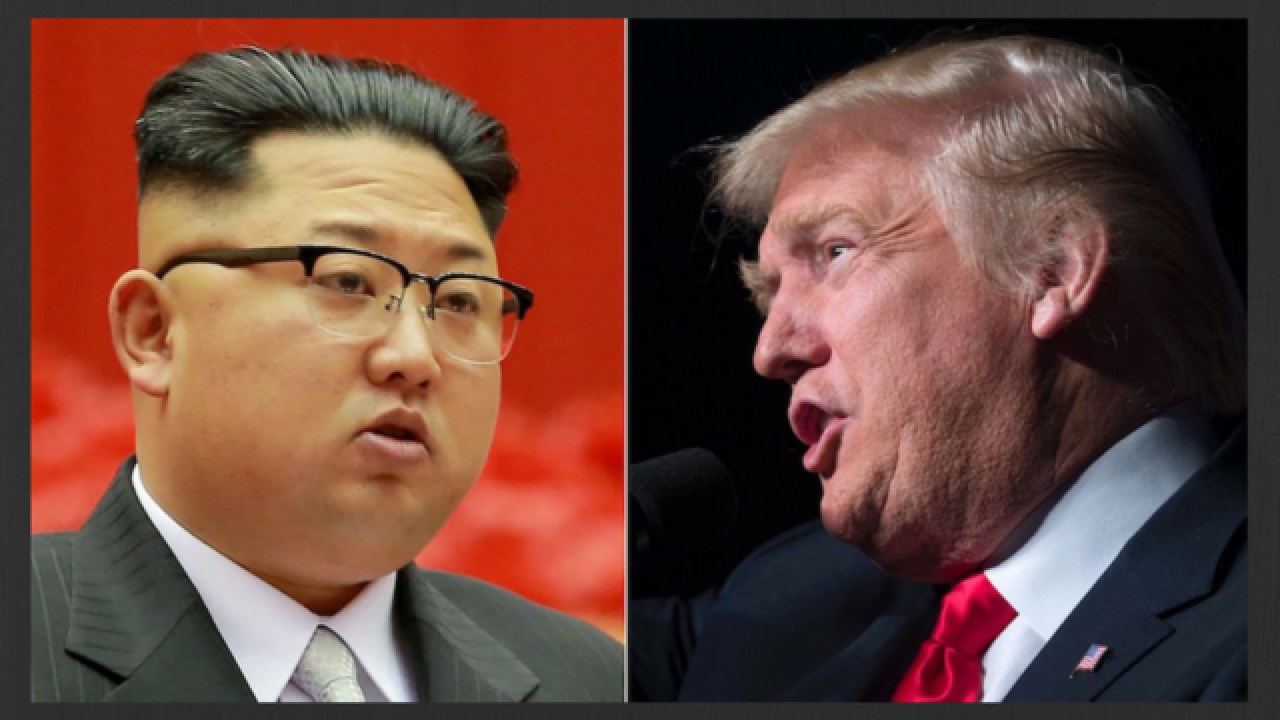 President Donald Trump said that meetings with a North Korean delegation in New York have gone "very well" and that he expects the delegation to travel to Washington on Friday to deliver him "a letter from Kim Jong Un."

Trump said he wasn't sure if a deal to nail down a June 12 summit with the North Korean leader was taking shape, but he told reporters that the negotiations "are in good hands," as he boarded Air Force One Thursday morning for Houston.

State Department spokeswoman Heather Nauert said Thursday that Pompeo told her that the meetings "were great last night, but there is still a lot of work to be done." That work continues, as Pompeo and Chul met again Thursday morning to continue their discussions.

The summit, which was canceled by Trump after North Korean officials harshly criticized Vice President Mike Pence, is once again a possibility with preparatory meetings taking place at the demilitarized zone that marks the border of North and South Korea, as well as in Singapore, and New York.

Pompeo and Kim are looking to agree on the content of summit talks and what more needs to be done to make the potentially historic meeting happen, according to a senior State Department official.

Pompeo is making clear, that North Korea "must do things they haven't done before," the official said, and must show the administration in these ‎meetings what they are willing to do before the summit can take place.

Both sides have laid out what they want. North Korea has defined security as obtaining the deterrent of nuclear weapons. The US is now trying to convince them that the weapons make them less secure, the official said, and that a "brighter future" comes from denuclearizing.