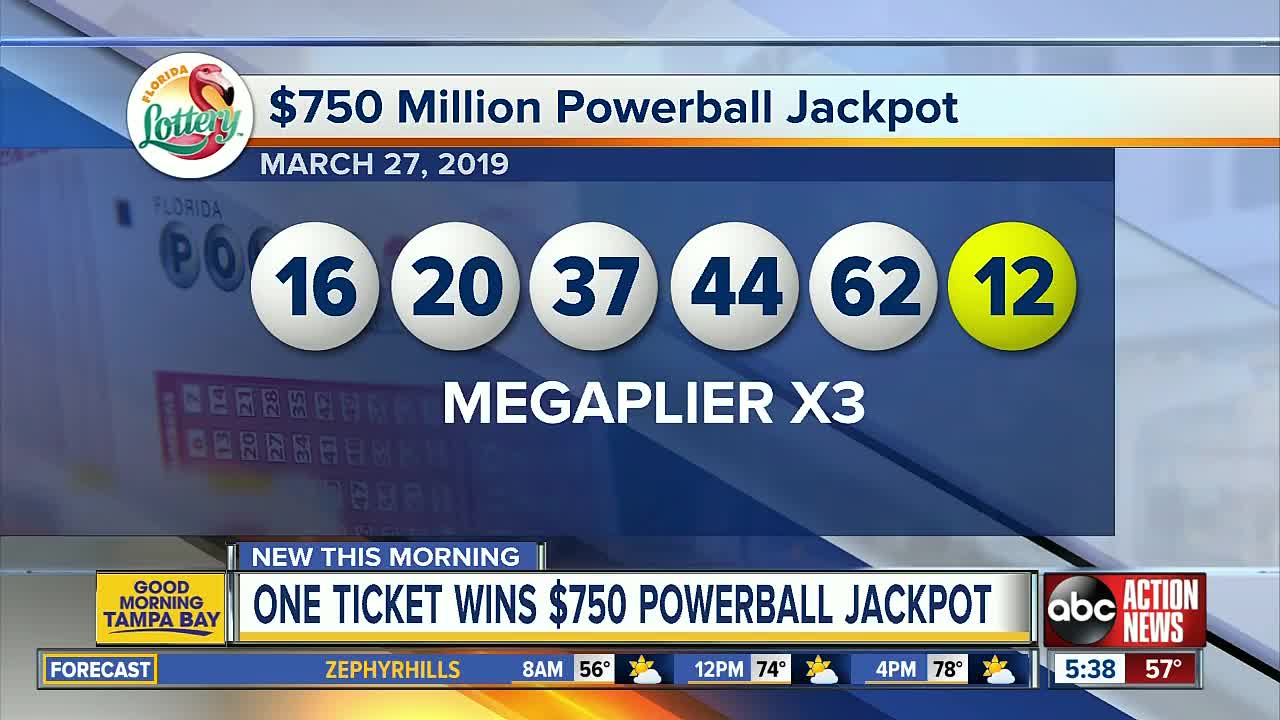 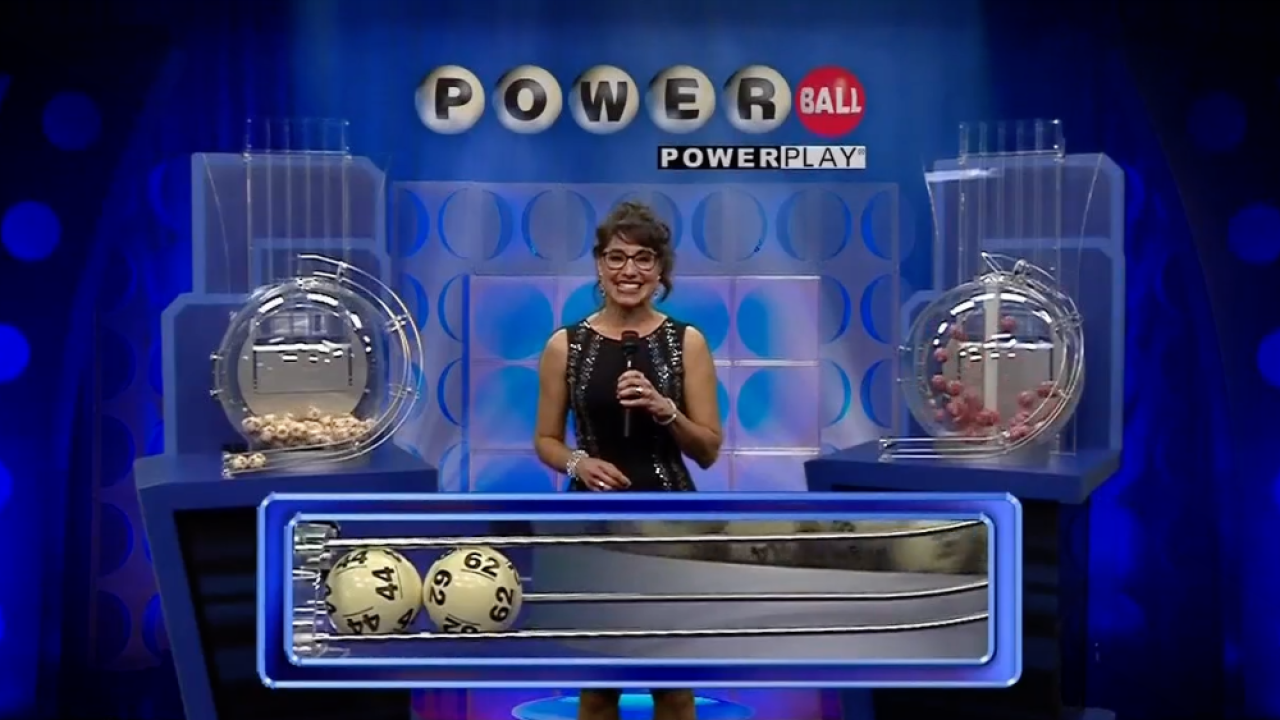 TALLAHASSEE, Fla. — The Powerball lottery jackpot will not reach a billion dollars this time.

A single ticket sold in Wisconsin matched all six numbers in Wednesday's $750 million drawing. The cash value lump sum is an estimated $465.6 million. The winning ticket was sold in New Berlin, about 20 minutes west of Milwaukee.

RELATED: Florida Lottery sells scratch-off tickets, even though all top prizes have been claimed

It is the third largest Powerball jackpot since the game began in 1992 and fourth highest jackpot in U.S. lottery history.

There had been 25 consecutive drawings without a winner since a ticket sold in New York matched all six numbers in the $294 million Powerball jackpot drawing on December 26.

According to the Florida Lottery, there were a total of 477,685 winning tickets sold in Florida for Wednesday's drawing. No tickets sold in the state matched all five white numbers.

People dreaming of winning millions can also play for another prize on Friday. The Mega Millions jackpot for the March 29 drawing is $75 million.

The Powerball jackpot will now reset to $40 million for the next drawing on Saturday, March 30.