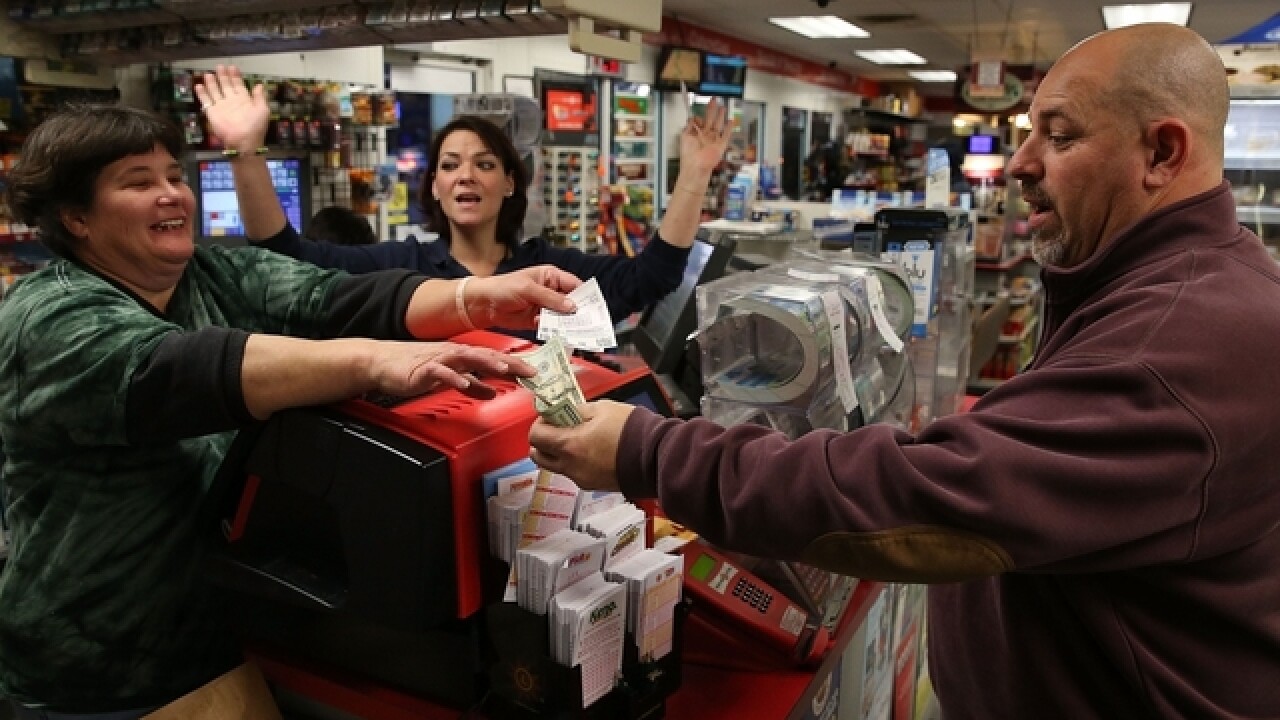 No one was declared a winner of the $650 million Powerball prize after numbers were drawn Wednesday. The next drawing is slated for Saturday night.

With the Powerball jackpot on the rise, millions will hit convenience stores and bodegas across the country, hoping the six numbers they choose will change their life.

When picking lotto numbers, some players have a system: Birthdays, alphanumeric words, or the uniform numbers of their favorite players. Others go with their gut or “lucky” numbers.

But would it change your mind if you knew which numbers were most commonly drawn as Powerball winners?

While you’ll still have the same one in 292 million chance to win, no matter what numbers you choose, looking at the raw data from every winning Powerball number uncovers some interesting trends.

Of course, you can still win big without hitting the jackpot. Check out the infographic below for more information.