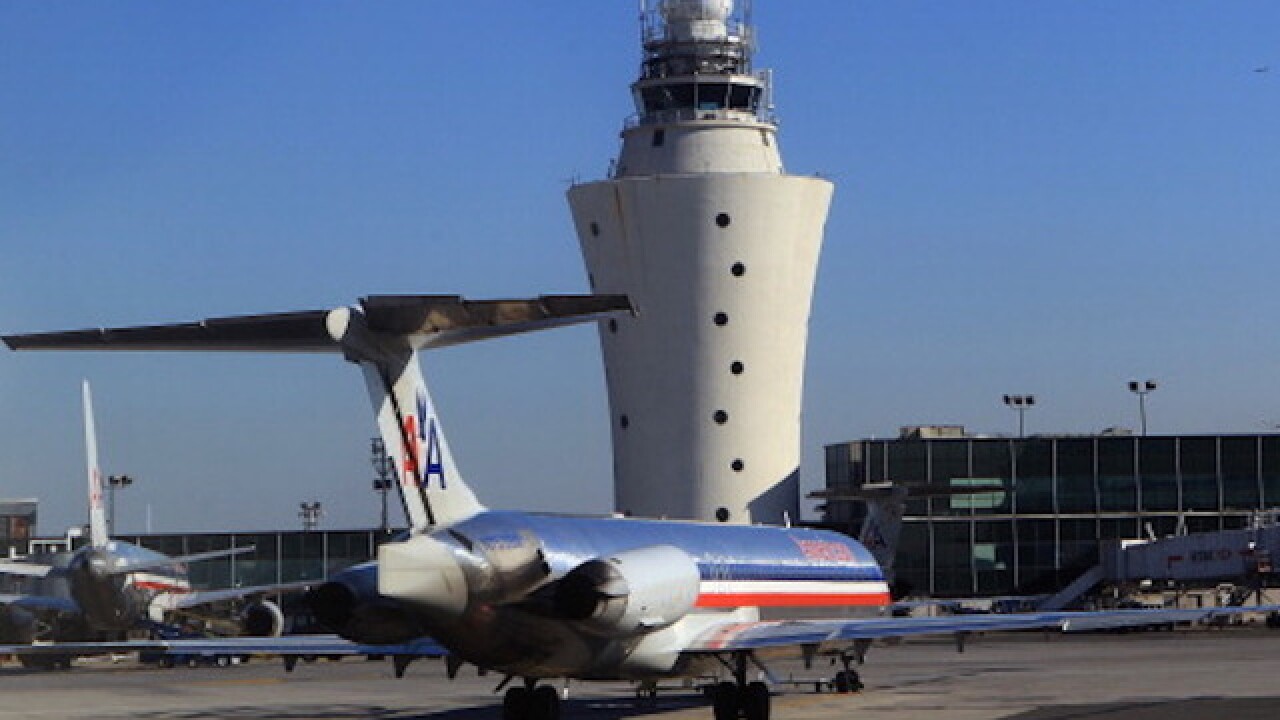 According to multiple eyewitness reports, sections of New York's La Guardia Airport were closed around 11 p.m. Thursday due to a suspicious vehicle parked outside of Terminal B. The terminal reopened about an hour later.

Some passengers who arrived at La Guardia Thursday were kept on the tarmac as officials worked to clear the area.

The evacuation comes just five days after a pair of bombs detonated in the New York and New Jersey region. On Wednesday, authorities announced they were looking for two additional suspects from Saturday's explosions.

#BREAKING: Terminal B at LaGuardia Airport NY evacuated after man parked his SUV and left the area pic.twitter.com/PtglXa8Xqs