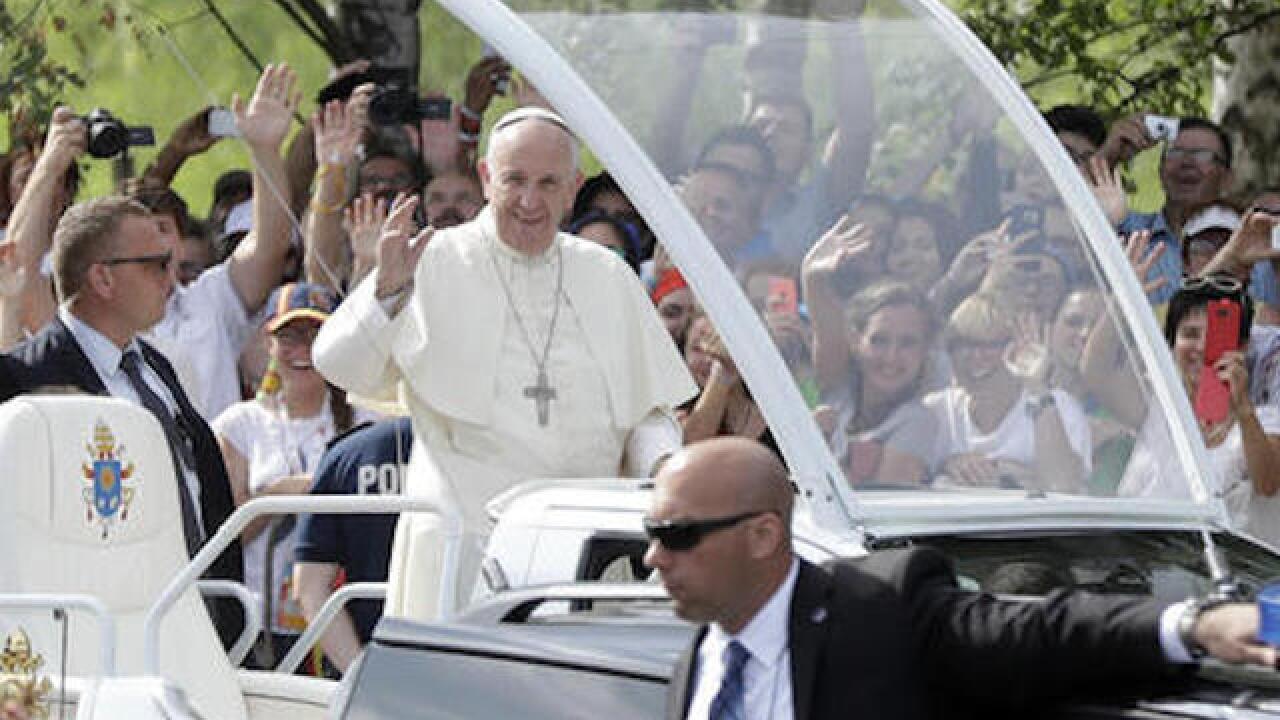 Pope Francis says he won't address child molestation allegations against a top Vatican Cardinal who is one of his most-trusted aides until justice officials in Australia have made a determination.

The pope told reporters on the plane Sunday returning from World Youth Day in Krakow that the accusations against Cardinal George Pell, Francis' top financial adviser, "are in the hands of justice." He said that the accused deserved the benefit of the doubt, adding that "once justice has its say, I will speak. "

Pell, who has long been dogged by allegations of mishandling cases of abusive clergy when he was archbishop of Melbourne and later Sydney, more recently has been accused of child abuse himself when he was a young priest. Two men, now in their 40s, said he touched them inappropriately under the guise of play at a swimming pool during the late 1970s, according to Australian media who reported the men have given statements to Victoria police.

Pell, 74, has denied any inappropriate behavior.