Police find missing 13-year-old girl who 'willingly' got into someone's car, never made it to school 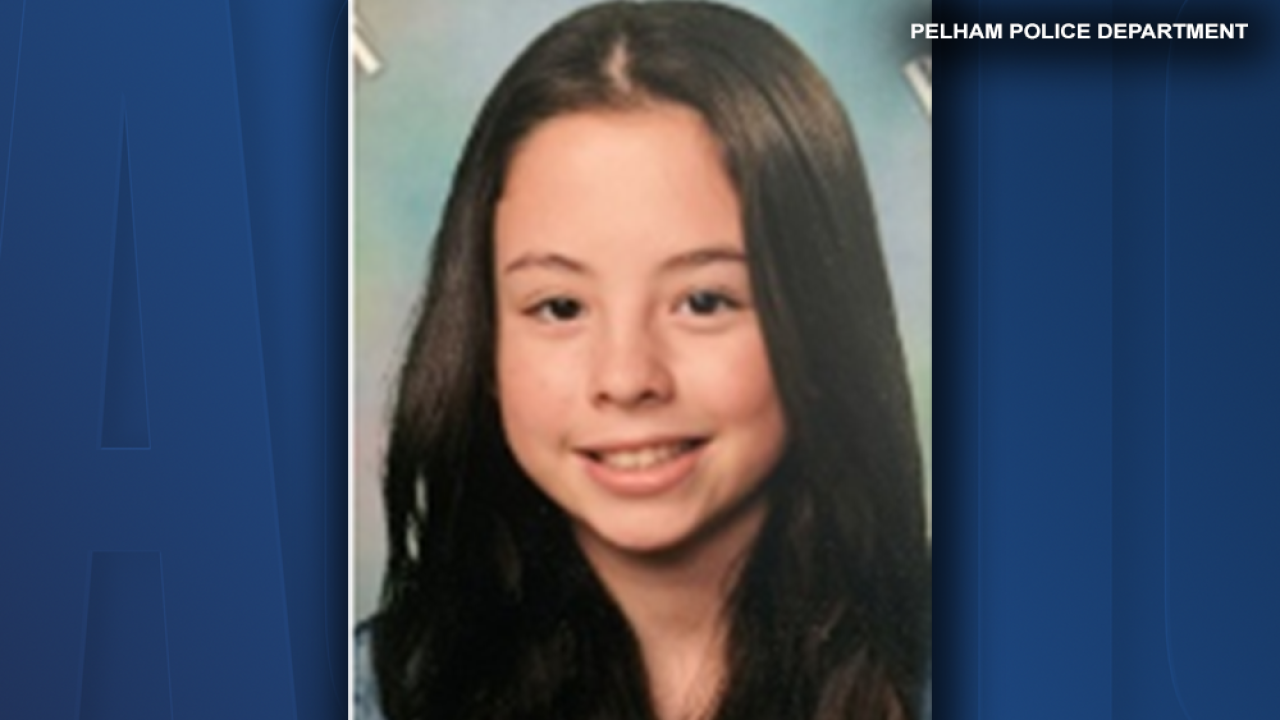 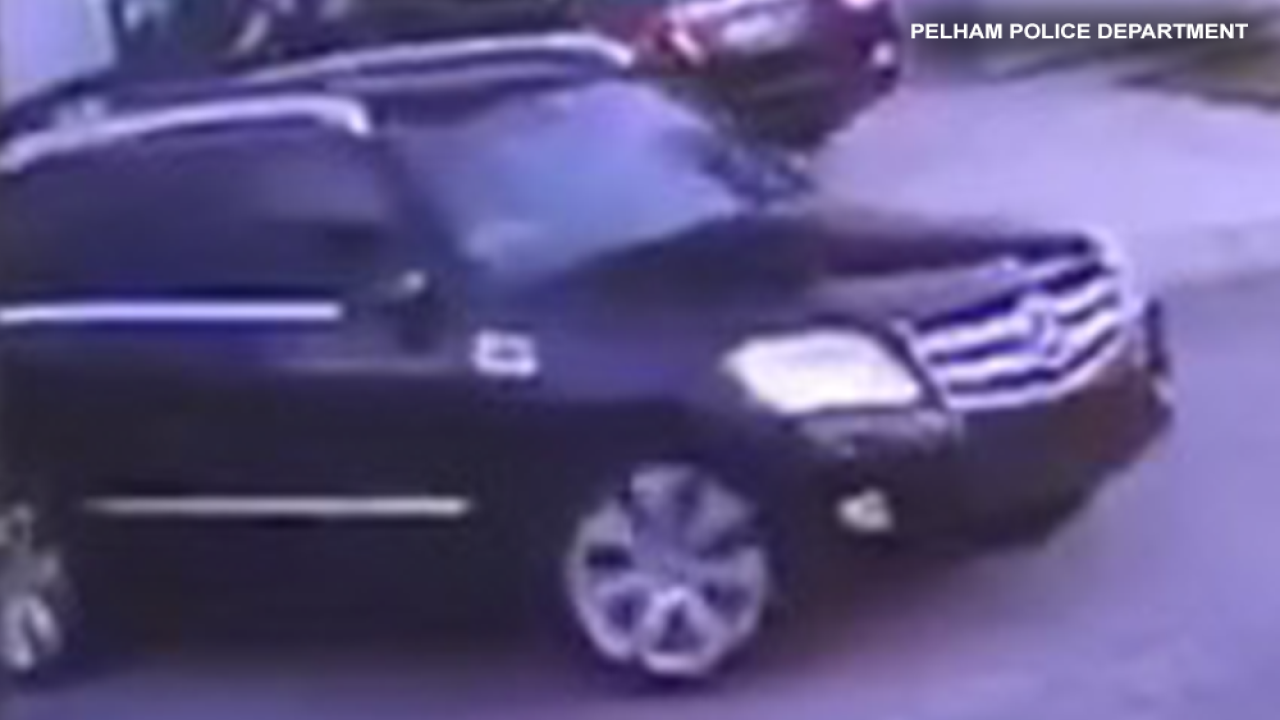 Authorities in Alabama say they have found a 13-year-old girl, who disappeared on her way to school.

Amberly Nicole Flores left her home in Pelham, Alabama, on Tuesday morning to walk to the school bus stop. But she never made it to school, according to the Pelham Police Department.

On Thursday afternoon, Pelham police said they had found Amberly safe at a home in Huntsville, in northern Alabama, about two hours north of Pelham.

"Right now it's a feeling I've never felt in my life, to know that my daughter is alive," her mother, Heather Morrison, told Birmingham ABC affiliate WBMA. "It's something I'll never take for granted again."

Her mother said she was taken to the hospital and she was being interviewed by police.

It's still unclear the details of her disappearance.

Prior to her being found, the girl's parents said it was out of character for their daughter to not show up to school.

"She's very good, a very good girl," her father, Alfredo Flores, told WBMA. "This is the first time she go to school and not come back."

Amberly had last been seen wearing a white jacket with blue jeans and carrying a pink backpack near the Green Park South mobile home park.

Surveillance video from the area showed the girl "willingly" get into a dark Mercedes SUV, police said.