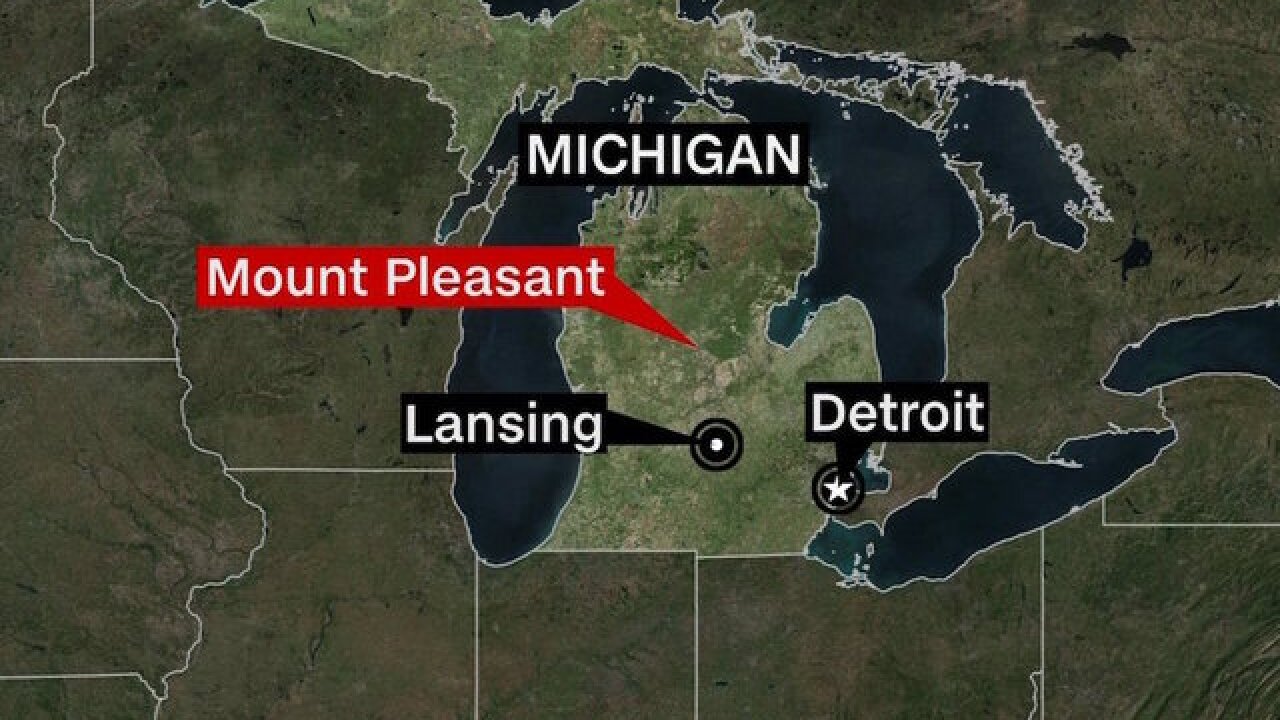 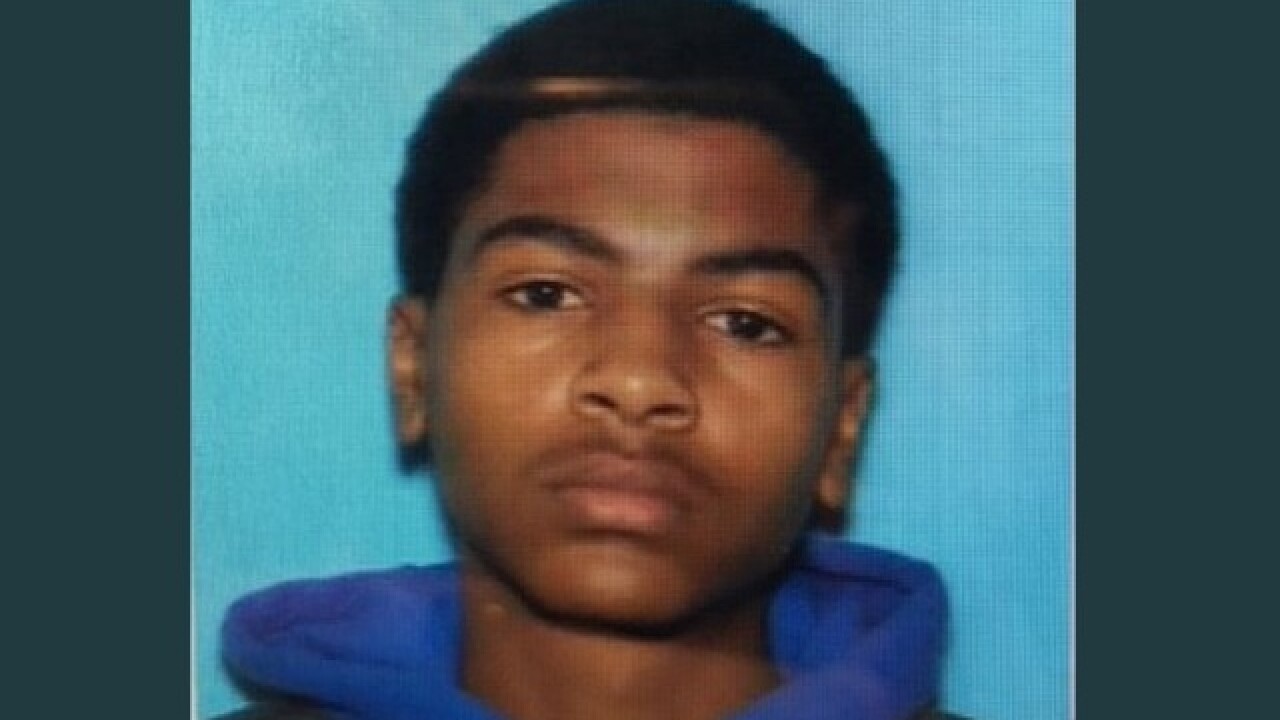 The suspect in the shooting deaths of two people at Central Michigan University is in custody, police reported early Saturday.

Police spent most of Friday searching for a 19-year-old person of interest after two people were shot and killed on the campus of Central Michigan University on Friday. Scripps station WXYZ in Detroit is reporting that the victims are the suspect's parents.

James Eric Davis Jr. is the suspect in the deaths of his parents James Davis Sr. and his wife, Diva Davis. Davis Sr. is a part-time police officer in Illinois in Chicago. Police later confirmed the identities of the victims.

BREAKING: The suspect in the shooting on the campus of Central Michigan University has been taken into police custody without incident.

Thank you to the community for your help and cooperation throughout this situation.

The person of interest is James Eric Davis, Jr. He is a black male, approximately 19 years of age, 5'10" & 135 lbs. He was last see wearing mustard yellow jeans and a blue hoodie. The suspect is considered armed and dangerous. Do not approach the suspect. Call 911 immediately. pic.twitter.com/dCChxe1Tfr

Police said they had contact with the suspect Thursday evening, and he was transported to McClaren Hospital for a drug-related incident. He was then released to hospital staff.

Central Michigan has more than 20,000 students enrolled and is located in Mount Pleasant, Michigan.

CMU had sent an automated phone call early Friday to all students and faculty with a message saying police are responding to shots fired on the fourth floor of Campbell Hall. The university went into lockdown while police searched for the suspect.