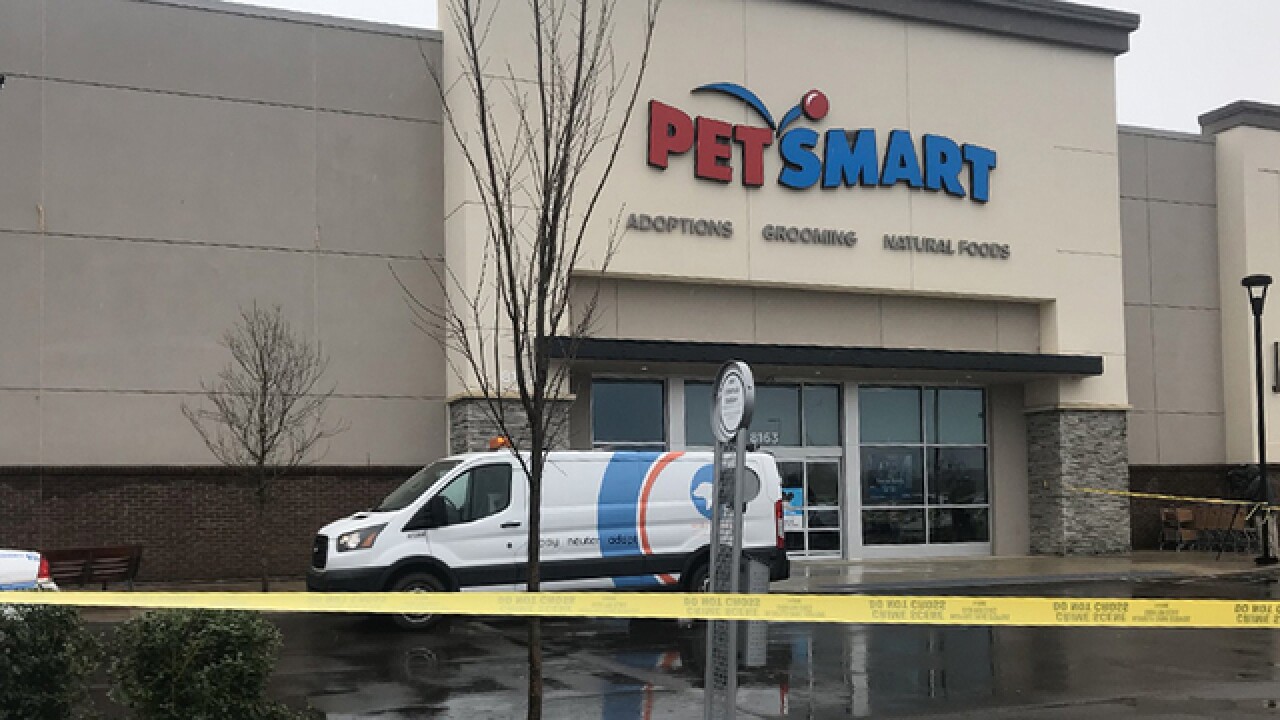 An investigation has gotten underway after a search warrant was executed at a Bellevue, Tennessee PetSmart store.

The location was raided after the Metro Health Department and Metro Animal Care and Control received information, photos and video detailing an alleged “lack of care” for animals at the store.

According to PETA, two guinea pigs and a mouse were taken from the store. They released a statement in part:

"The small mammals involved included a guinea pig who suffered from an abscessed wound on his back, dehydration, and painful gastrointestinal stasis; a guinea pig whose abscessed knee joint spread infection to his heart, brain, and elsewhere; and a mouse who languished for more than a month with an inflamed eye and an apparent respiratory infection before dying without having received any veterinary care."

Officials requested vet records, along with policies regarding PetSmart's care for animals. Those findings would determine if charges would be filed.

No arrests have been made in the case.