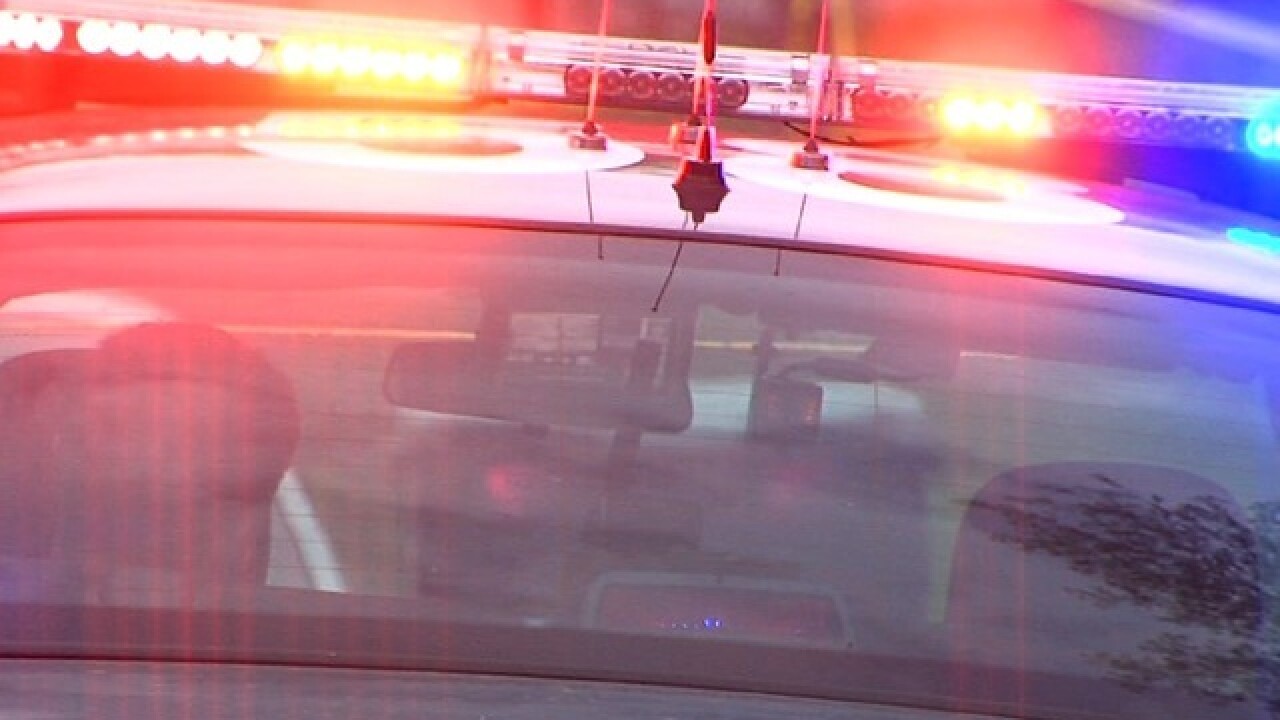 Columbus police on Friday were searching for the 25-year-old man who crashed the cruiser and then ran away.

The Columbus Dispatch reports officers responded to a home Friday morning after being called about an overdose.

Officers revived the man and then put him in an ambulance while officers checked whether he had any outstanding arrest warrants.

Police say the man then ran out of the ambulance, stole the cruiser and crashed just a few miles (kilometers) away.