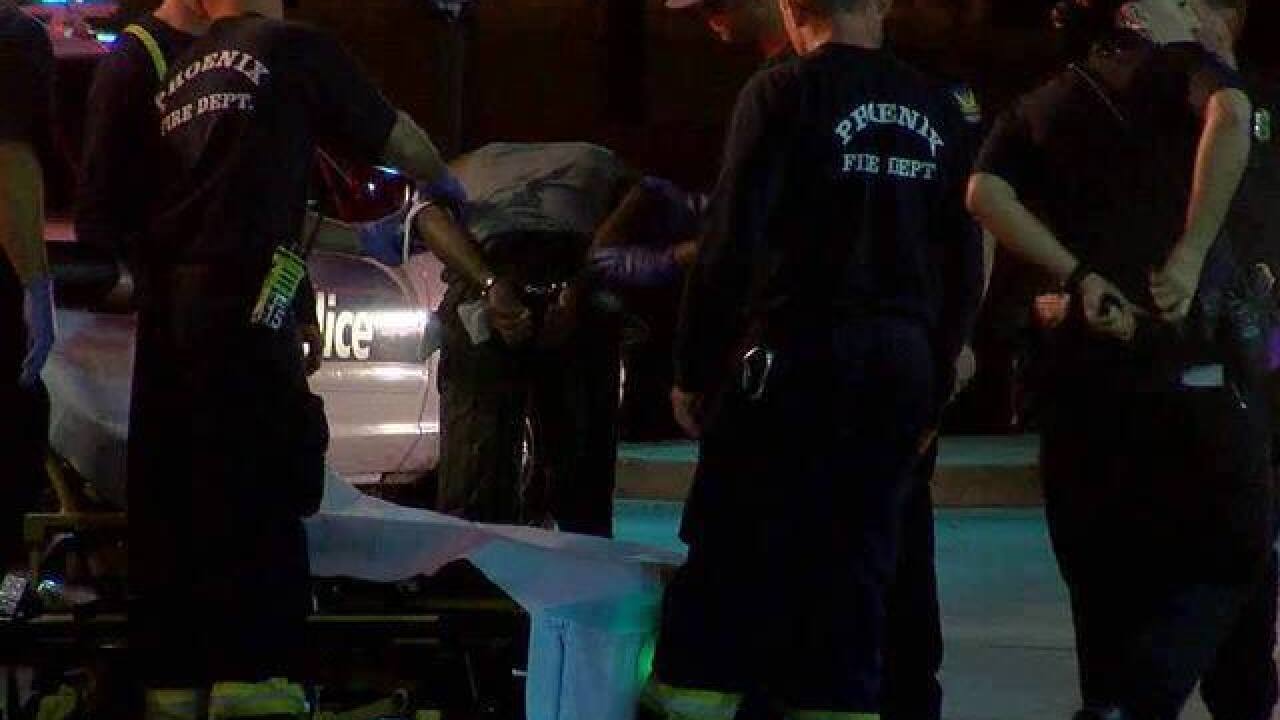 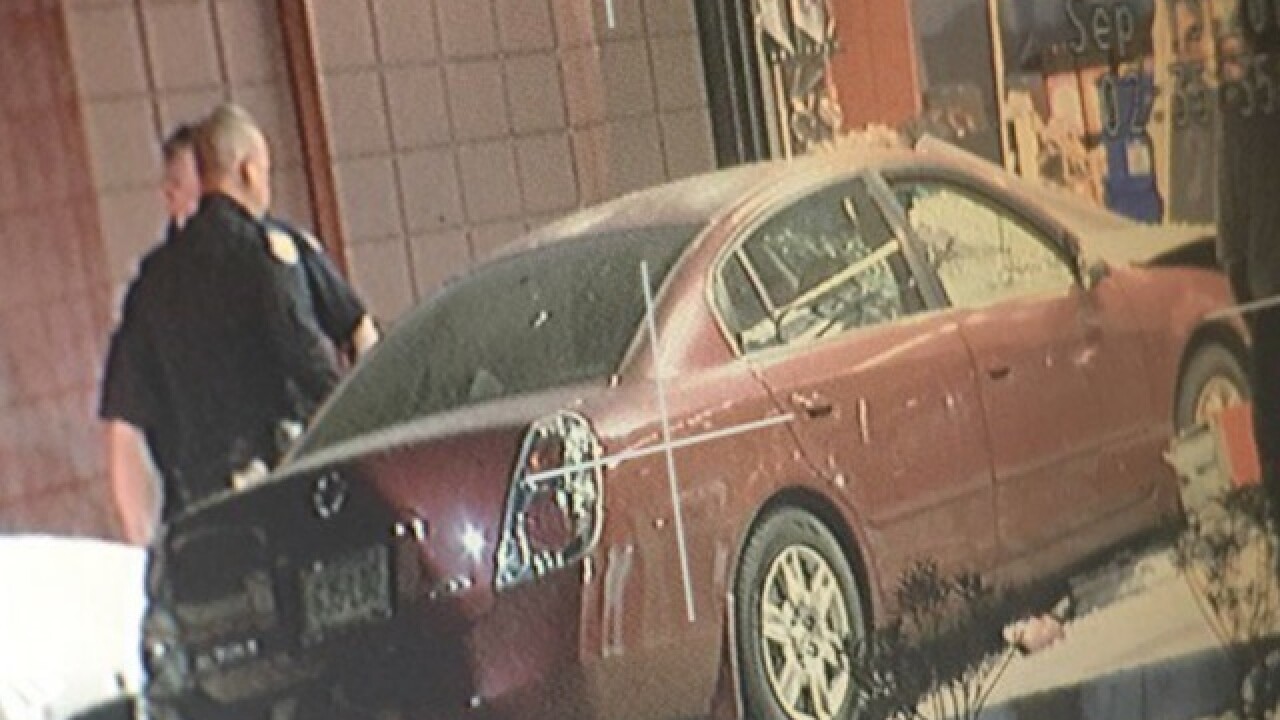 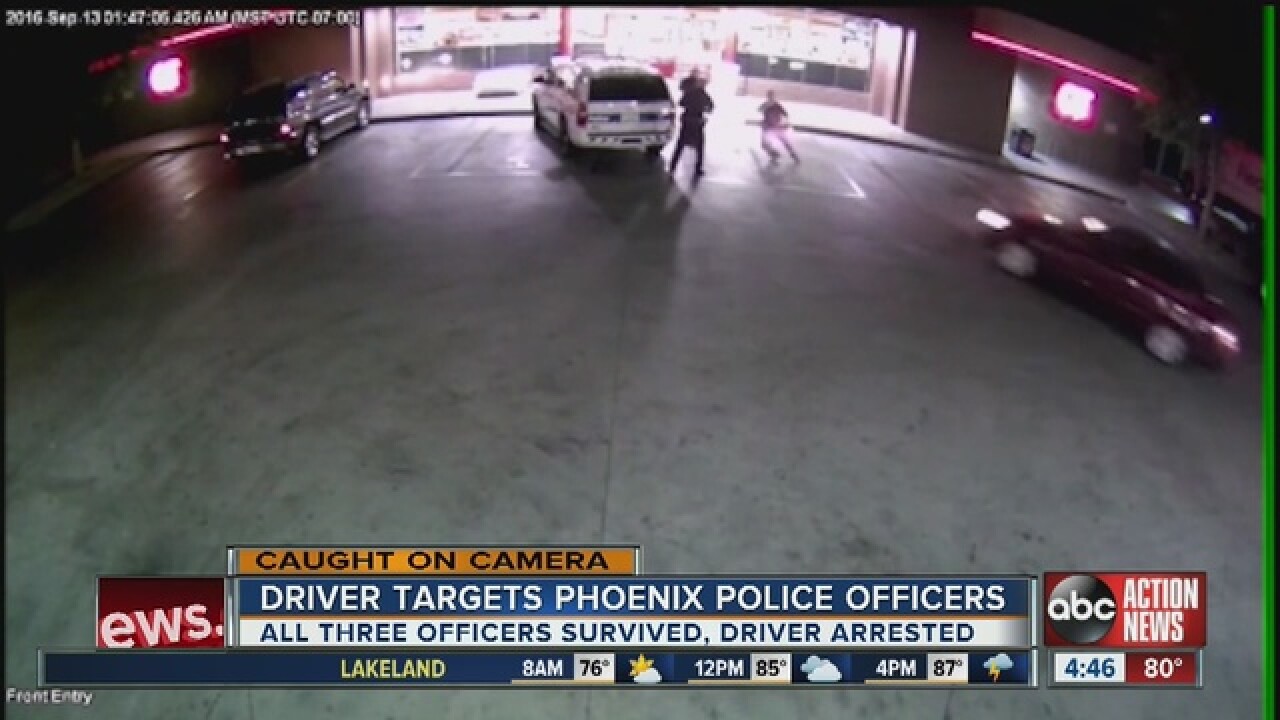 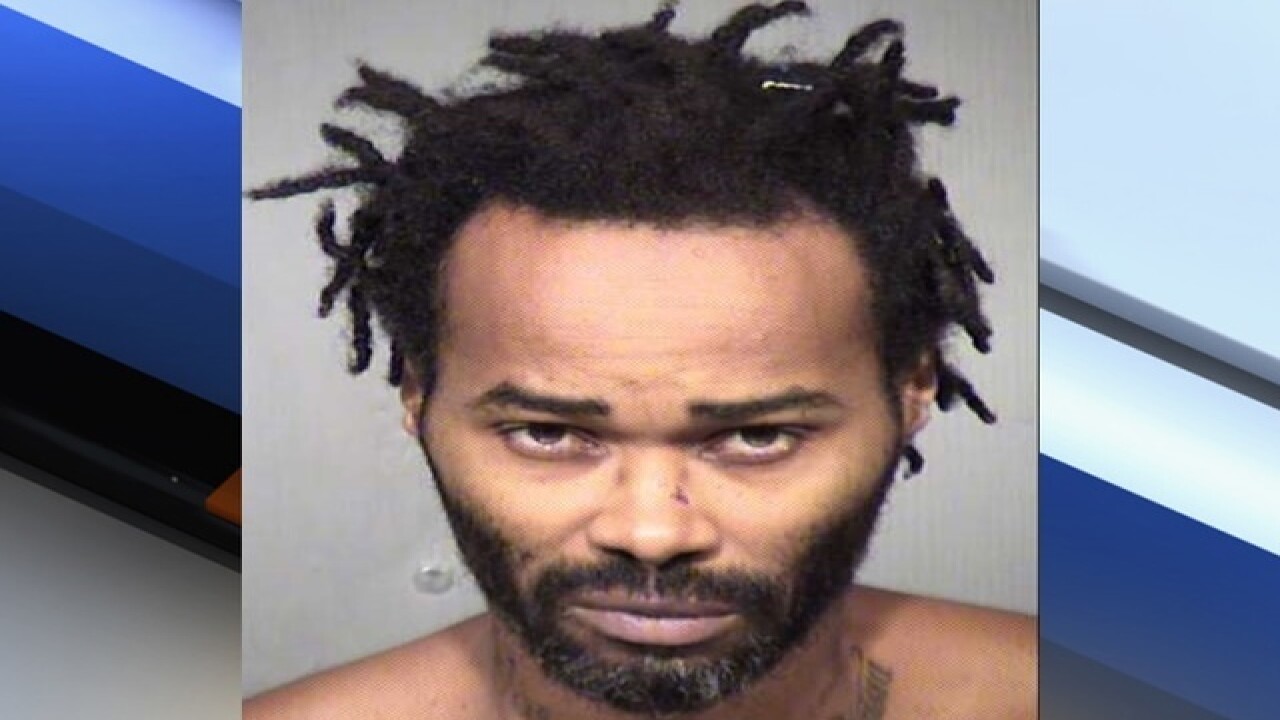 The man who drove through a group of officers as they were standing outside a Phoenix gas station early Tuesday morning is facing attempted murder charges.

According to Phoenix police, the incident occurred just before 2 a.m.at a QuikTrip gas station on Camelback Road, off the Interstate 17.

Three officers were hurt after 44-year-old Marc LaQuon Payne reportedly drove his vehicle at the group, before hitting a patrol car and the front of the store.

Two officers suffered serious injuries, but they don't appear to be life-threatening, according to police. A third officer was able to escape injury, but suffered some minor wounds during a struggle to arrest the suspect.

At this time, the act appears to have been intentional and police suspect impairment was a factor.

Payne's 1997 court documents reveal he attacked three Phoenix police officers during a traffic stop. Since then, his record was clean up until Tuesday morning. The officers who were attacked told the court they believed the man would attack officers again if he were ever arrested. Payne received probation from the 1997 attack.

One of the officers involved in Tuesday's attack was working his first day with a non-training squad with the department. He received a head injury.

Phoenix police chief Joseph Yahner said this was a violent and cowardly act. He went onto say that we should all be outraged.