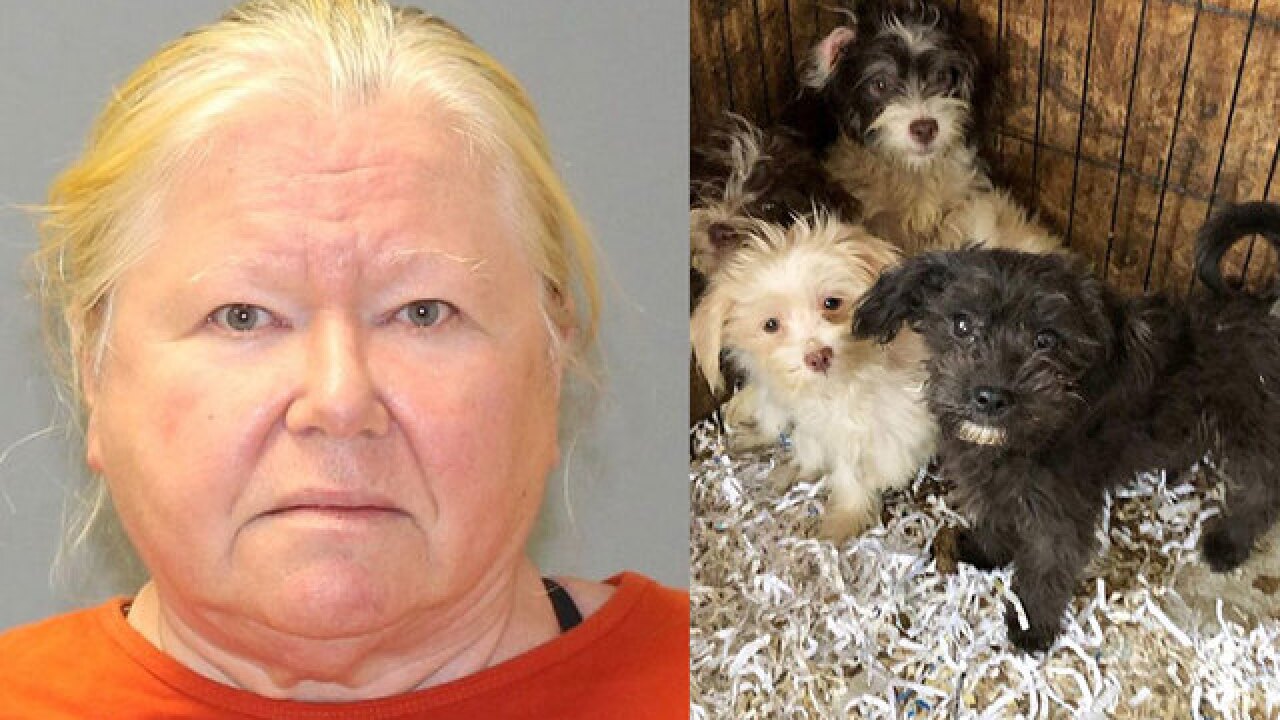 "The deplorable and inhumane living conditions the rescued dogs were forced to endure is tragic," said an NJ State Police colonel.

Roberts told the New York Post that the dogs were stillborn and she forgot about them after putting them in baggies and storing them in a freezer seven years ago. She said she wanted a veterinarian to perform autopsies.

Roberts said she did nothing wrong and “most certainly” will fight the charges.

The American Kennel Club fined Roberts $500 in 2015 and gave her a six-month suspension for refusal to share inspection records.