Playboy Mansion for sale at $200M 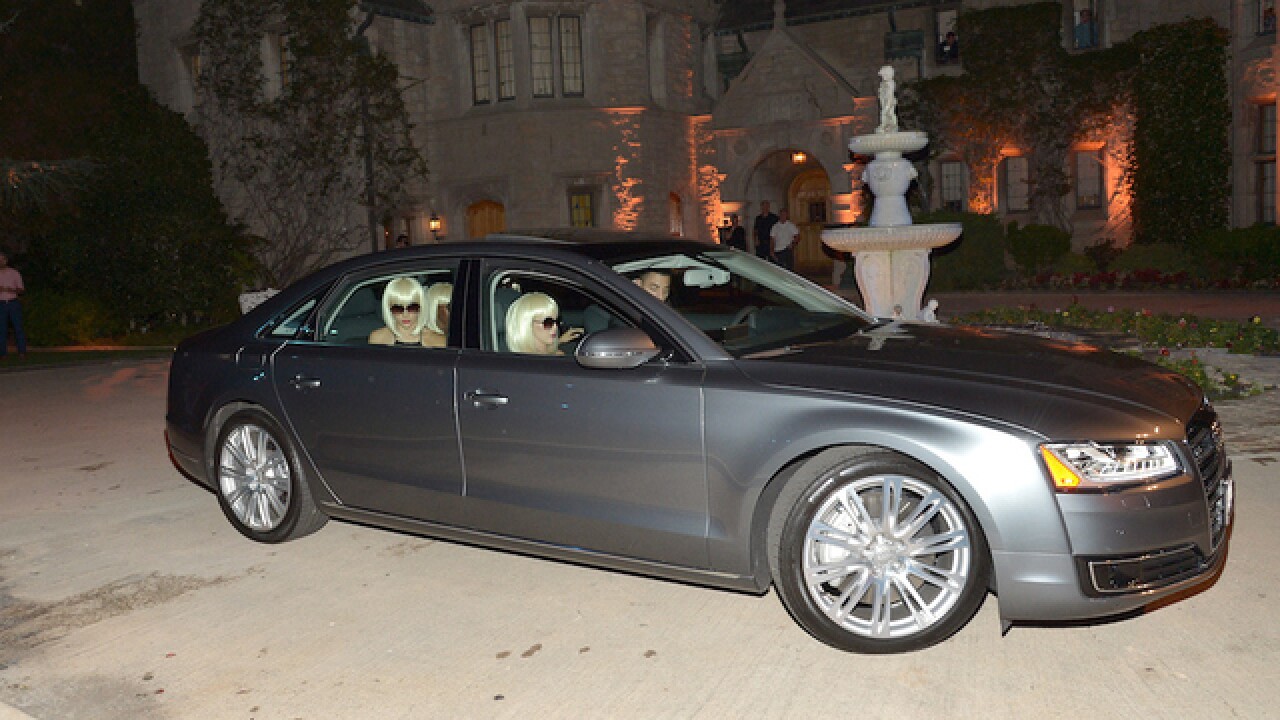 Copyright Getty Images
Charley Gallay
<p>Dancers perform at a Special Screening and After-Party for EuropaCorp's 'The Transporter Refueled' held at the Playboy Mansion on August 25, 2015 in Los Angeles, California. (Photo by Charley Gallay/Getty Images for Playboy)</p>

LOS ANGELES (AP) — The Playboy Mansion is up for sale but longtime resident Hugh Hefner wants to stay put.

Playboy Enterprise announced the West Los Angeles estate, the backdrop of many film shoots and wild parties, was listed on Monday for $200 million.

The 5-acre property features 29 rooms, a game house, home theater, wine cellar and the famous swimming pool with a cave-like grotto where Playboy bunnies partied with celebrities. The mansion also comes with a rare zoo license.

As a condition of the sale, magazine founder Hefner would get to continue living there as he has since the company bought the mansion 45 years ago for just over $1 million, company spokesman John Vlautin said.

Playboy CEO Scott Flanders says the sale would help the company "reinvest in the transformation of our business" while allowing the 89-year-old Hefner to continue living there.

"The Playboy Mansion has been a creative center for Hef as his residence and workplace for the past 40 years, as it will continue to be if the property is sold," Flanders said in a statement.

Hefner originally named a home he bought in Chicago in 1959 the Playboy Mansion, but he eventually made the Los Angeles estate, which he dubbed Playboy Mansion West, his permanent home.