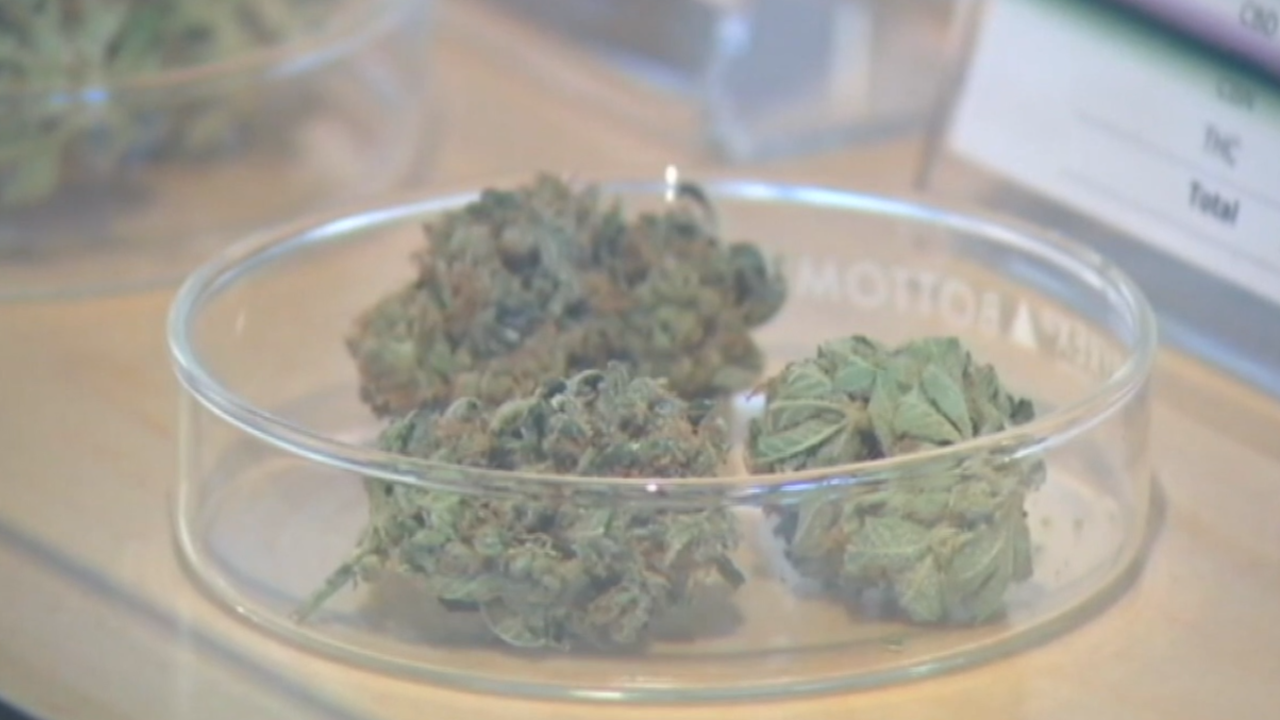 Communities across the country are trying to find the answer to the opioid crisis.

Illinois is testing out a program that lets doctors give patients access to medical marijuana instead of an opioid prescription in an effort to combat opioid addiction.

For Philadelphia radio host Britt Carpenter, marijuana helped him get clean. Now, he uses his experience as a chance to pay it forward by using his voice to speak with those dealing with issues like addiction.

"I was addicted to opioids for many years,” Carpenter admits. “I started back in the early 2000s after a car accident."

To treat his injury, doctors gave him pain killers. Similar to many others, what was supposed to help him, nearly destroyed him. The pain pills led to a heroin addiction.

"I fell into a bad situation again,” he recalls. “Met the wrong person and went down the pathway of hell for a few years after that."

Now, Carpenter is four years sober. However, rehab was not his savior.

"I looked at different ways I could help myself go clean off the opioids, and one of them I did extensive research on: utilizing cannabis," Carpenter says.

For years, Carpenter had used marijuana recreationally, but this time, pot helped him detox.

"I wasn't feeling as shaky as most people, or as I had done before when I tried to go clean, I wasn't sweating as much,” he says. “I was able to have an appetite. I was able to gain almost 40 pounds."

However, as helpful as cannabis was for him, it’s illegal in his home state of Pennsylvania.

But now, some states that have not legalized marijuana are realizing cannabis can be an answer to the opioid crisis.

In Illinois, around 1,500 patients have taken part in the state’s pilot program where doctors can give patients access to medical marijuana as an alternative to opioids.

While Carpenter will say marijuana was the answer for him, he says it may not for be for everyone.

To those who don't believe in the power of this plant, Carpenter recommends they give it a chance and to give others a chance in the fight against addiction.

"If you don't feel it's the right thing for somebody that is going into recovery or trying to go clean off of opioids, don't balk at it. Do research and figure out what's there,” he says. “Find out how positive the results can be, because I believe I’m living proof of that."