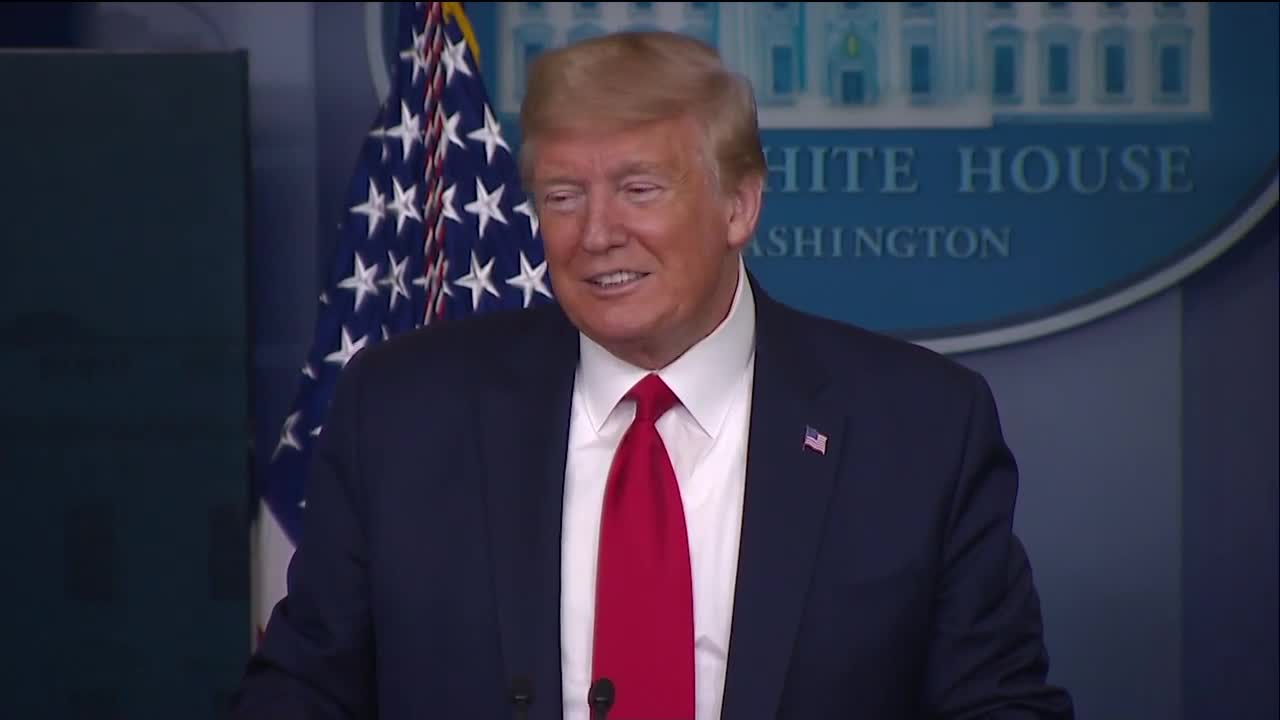 President Trump and a reporter playfully discussed the possibilities of pardoning "Joe Exotic" from the Netflix show Tiger King. 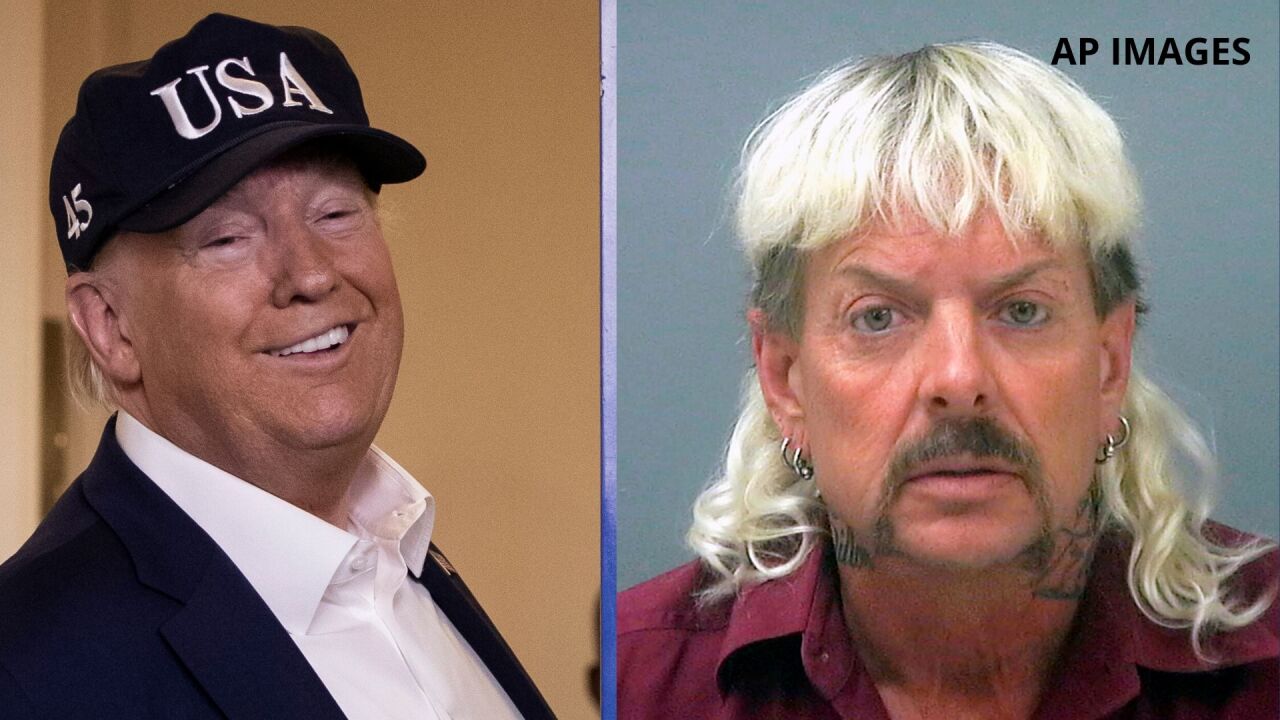 As the nation remains on edge over the uncertainty of the coronavirus pandemic, a reporter asked President Donald Trump a question that many Americans had been wondering over the last couple of weeks.

Will he pardon "Joe Exotic"?

Exotic, whose real name is Joe Maldonado-Passage, was star of the Netflix documentary miniseries, Tiger King: Murder, Mayhem and Madness. Exotic, a former zookeeper, is currently in prison for putting together a murder-for-hire plot to kill animal right activist Carole Baskin, who is based in the Tampa Bay area.

On Wednesday, New York Post reporter Steven Nelson asked President Trump if he would free Joe Exotic. President Trump, who makes it clear to Nelson and other reporters at the coronavirus task force briefing that he has not watched the show, playfully said, "I'll take a look."

"I know nothing about it," President Trump said of the allegations against Joe Exotic.

President Trump playfully asked Nelson and other reporters if they would pardon the disgraced Oklahoma zookeeper. Both Nelson and another reporter from the field refused to weigh in.

Back in March, Exotic released a statement on his Facebook page pleading President Trump to pardon him.

"I have been illegally charged with these crimes and the Trump Administration, the United States Department of Interior along [with] the Federal Wildlife service must be held accountable for what they have done to me, my parents and my family, along with my animals," Exotic's statement read on Facebook.