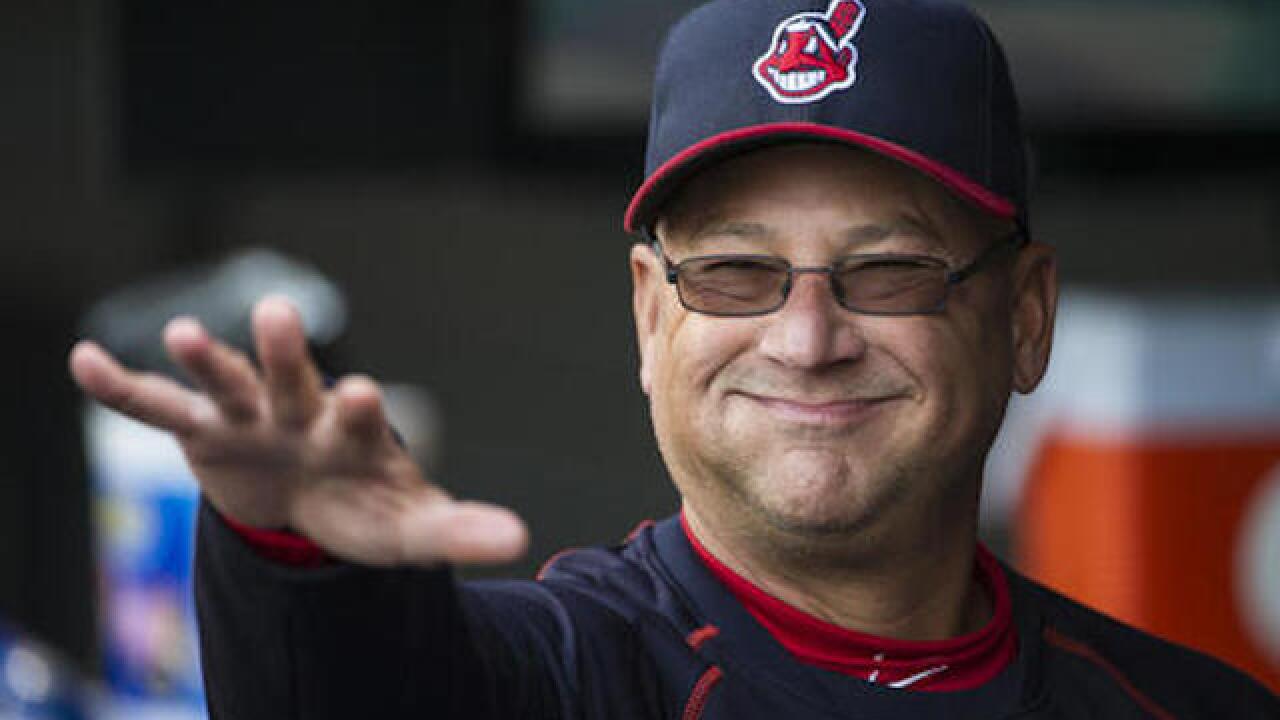 COLUMBUS, Ohio (AP) — The Republican governors of Illinois and Ohio are betting cases of beer, pizza and other ballpark favorites on the World Series beginning Tuesday between the Cubs and the Indians.

On his Twitter page Monday, Illinois Gov. Bruce Rauner wagered an extra-large Chicago-style deep-dish pizza and a case of microbrew beer from Chicago if Cleveland wins.

Ohio Gov. John Kasich returned the challenge on his Twitter page, promising to send Rauner "fan favorites" if Chicago wins. A Kasich spokeswoman says those would include items such as local beer and ballpark mustard from Cleveland.

The states' Democratic U.S. senators also made a beer wager. Ohio's Sherrod Brown gets beer from Chicago's Goose Island Brewery if the Indians win, and Dick Durbin of Illinois gets Cleveland's Platform Beer if the Cubs triumph.