Officials search for person who shot 3 otters in Calif. 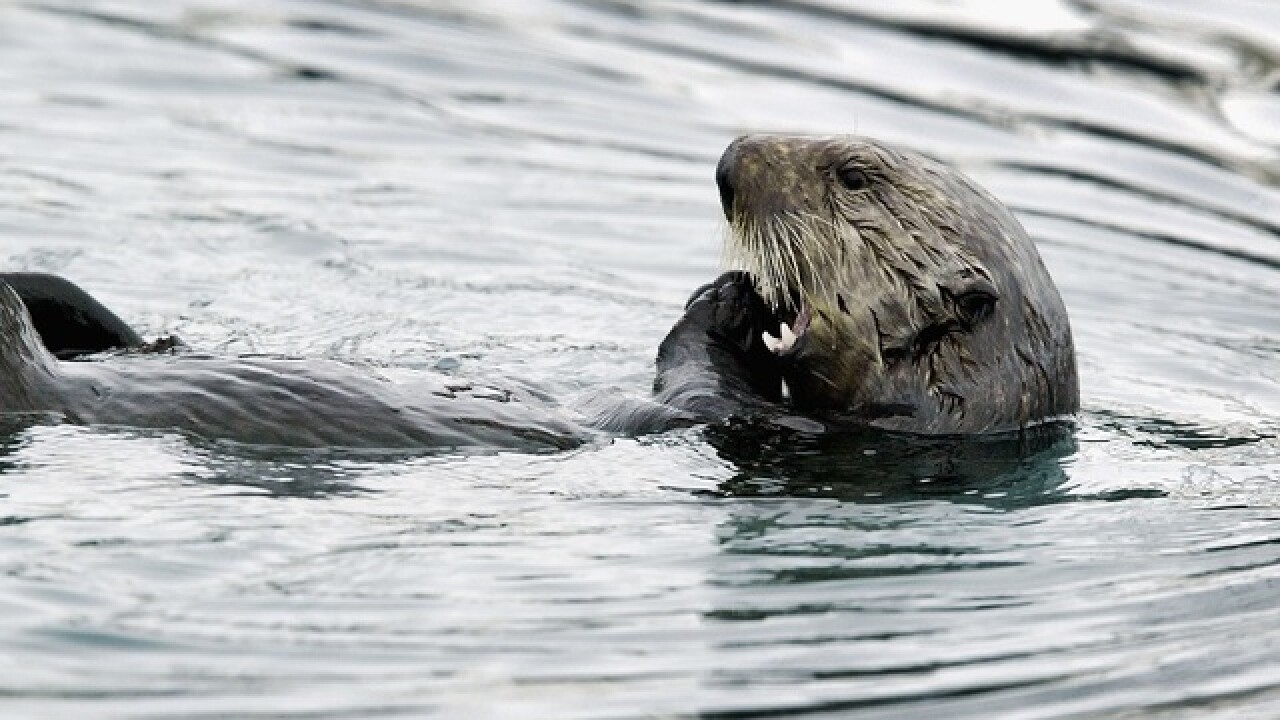 After the heart-wrenching discovery of three dead otters in California with gunshot wounds, authorities are on the hunt for a perpetrator, the U.S. Fish and Wildlife Service said.
The southern sea otters, also known as California sea otters, washed ashore between Aug. 12 and 19, and were found between the Santa Cruz Harbor and Seacliff State Beach, Time reports.
All three, which were males, had gunshot wounds – they are believed to have been killed several days or weeks before being discovered.
Time notes that fines for killing a southern sea otter, a threatened species, can be as high as $100,000 and can even be punishable by jail time.
A $10,000 reward is up for grabs by anyone with information leading to the arrest and conviction of those responsible.
Copyright 2016 Scripps Media, Inc. All rights reserved. This material may not be published, broadcast, rewritten, or redistributed.