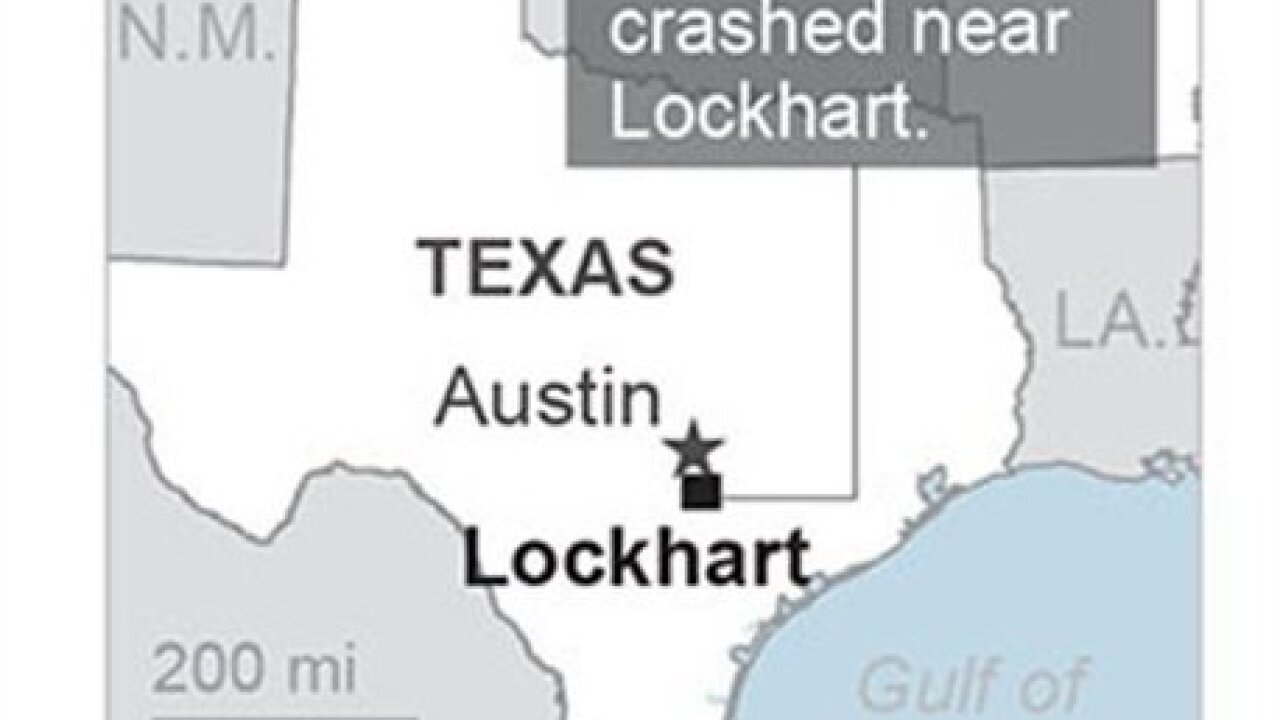 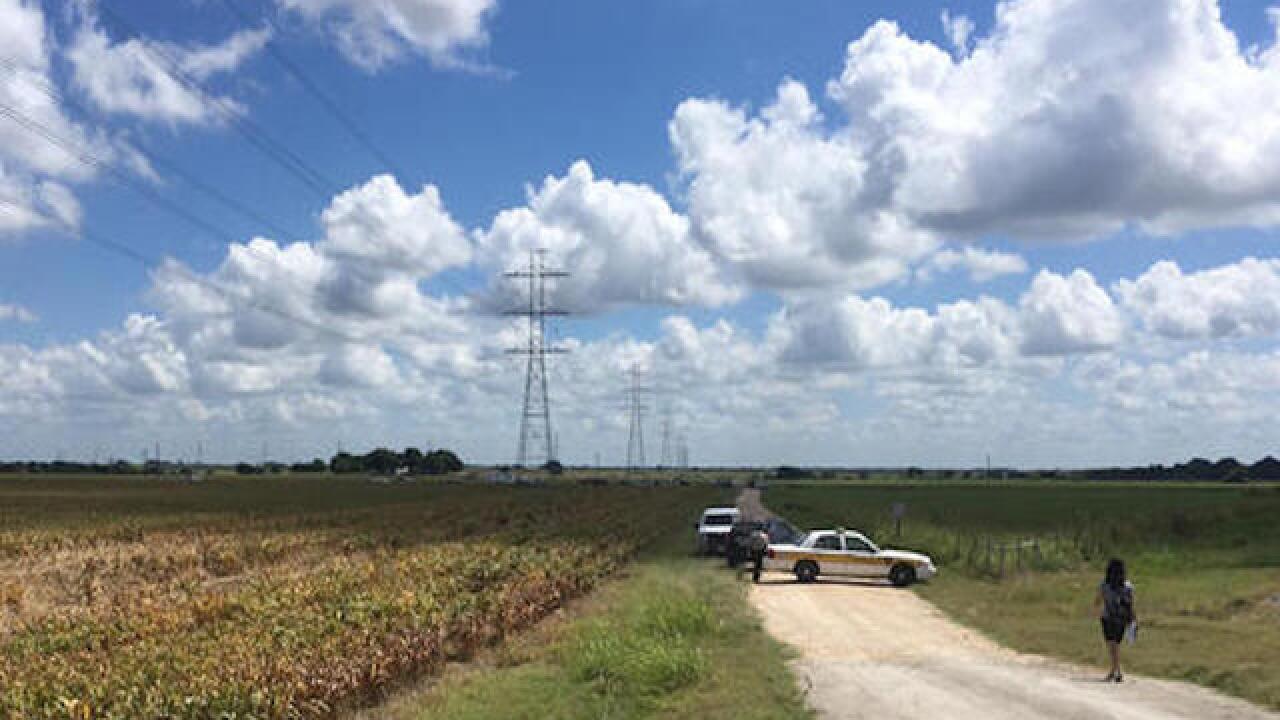 LOCKHART, Texas (AP) — A hot air balloon carrying at least 16 people caught on fire and crashed in Central Texas on Saturday, causing what authorities described as a "significant loss of life."

Erik Grosof with the National Transportation Safety Board would not provide an exact number of how many people died. The crash happened at about 7:40 a.m. in a pasture near Lockhart, and Lynn Lunsford with the Federal Aviation Administration said earlier that the balloon was carrying at least 16 people.

Authorities have not said where the hot air balloon was based out of or which company was flying it, though Caldwell County Sheriff Daniel C. Law told The Associated Press that it's the kind of situation where people can walk up and buy a ticket, unlike an airplane, which would have a list of names.

The land near the crash site is mostly farmland, with corn crops and grazing cattle. Cutting through that farmland is a row of massive high-capacity transmission lines about 4 to 5 stories tall. The site of the crash appears to be right below the overhead lines, though authorities haven't provided further details about what happened.

Margaret Wiley lives about a quarter-mile from the crash site and told The Associated Press that she was letting her dog out Saturday morning when she heard a "pop, pop, pop."

"I looked around and it was like a fireball going up," she said, noting that the fireball was located under large power lines and almost high enough to reach the bottom of them.

Wiley, who called 911, said the weather seemed clear and that she frequently sees hot air balloons in the area.

The FAA and NTSB are investigating the situation. Grosof said at a news conference that the NTSB has deemed it a major accident and a full-bore investigation will begin Sunday when more federal officials arrive.

Texas Gov. Greg Abbott asked in a statement that "all of Texas to join us in praying for those lost."

Lockhart is about 30 miles south of Austin.