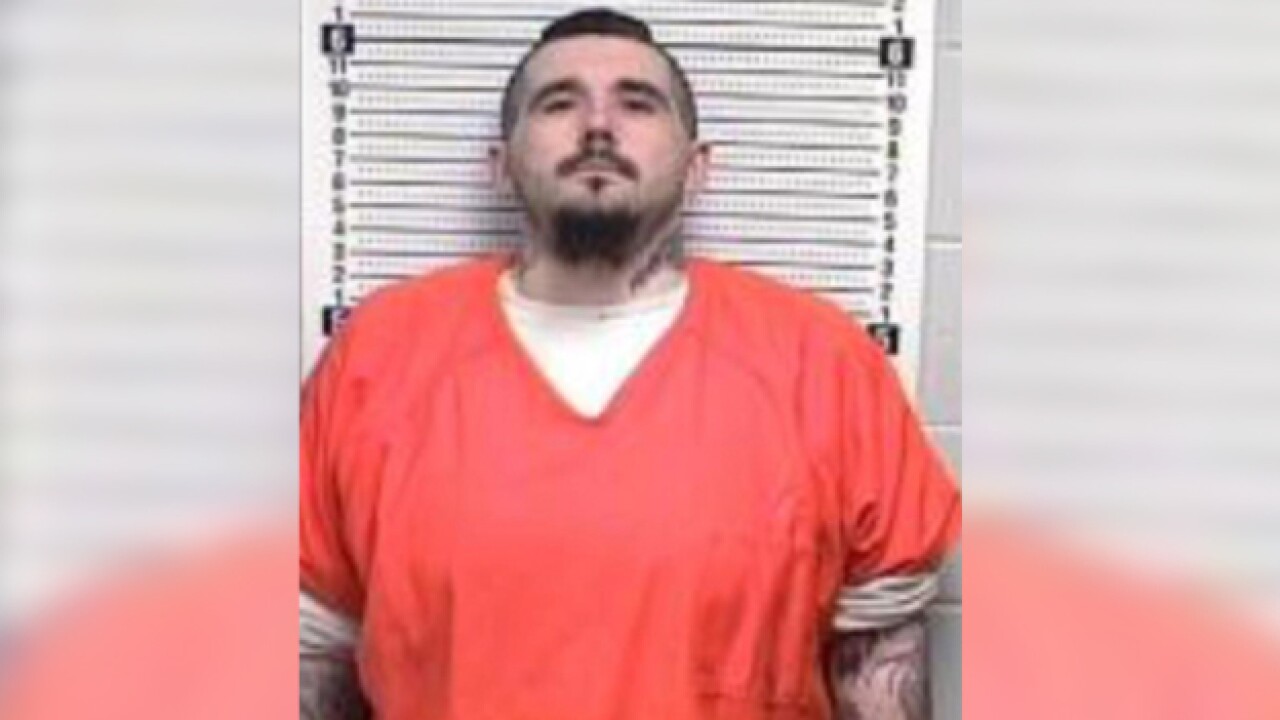 Copyright 2018 Scripps Media, Inc. All rights reserved. This material may not be published, broadcast, rewritten, or redistributed.
<p>James Kenneth Decoursey</p>

The man suspected in the shooting death of a Hopkinsville police officer has been shot and killed by police.

The Montgomery County Sheriff's Office says they were involved in the shooting of James Decoursey near the Cracker Barrel in Clarksville.

Shortly after Decoursey initiated the fake traffic stop, he allegedly shot and killed the officer.

No other sheriff's deputies were hurt

Tonight a police officer in Hopkinsville, KY was killed in the line of duty

There is no greater sacrifice than that of a person willing to lay down their life for another...Thank God for the #ThinBlueLine

Officials said Decoursey fled the scene and stole a white Chevrolet pickup truck after shooting and killing officer Phillip Meachem on Thursday. Police asked anyone who may see him or the truck to not approach him but immediately call 911.

Decoursey had an extensive criminal history, including several felony charges.