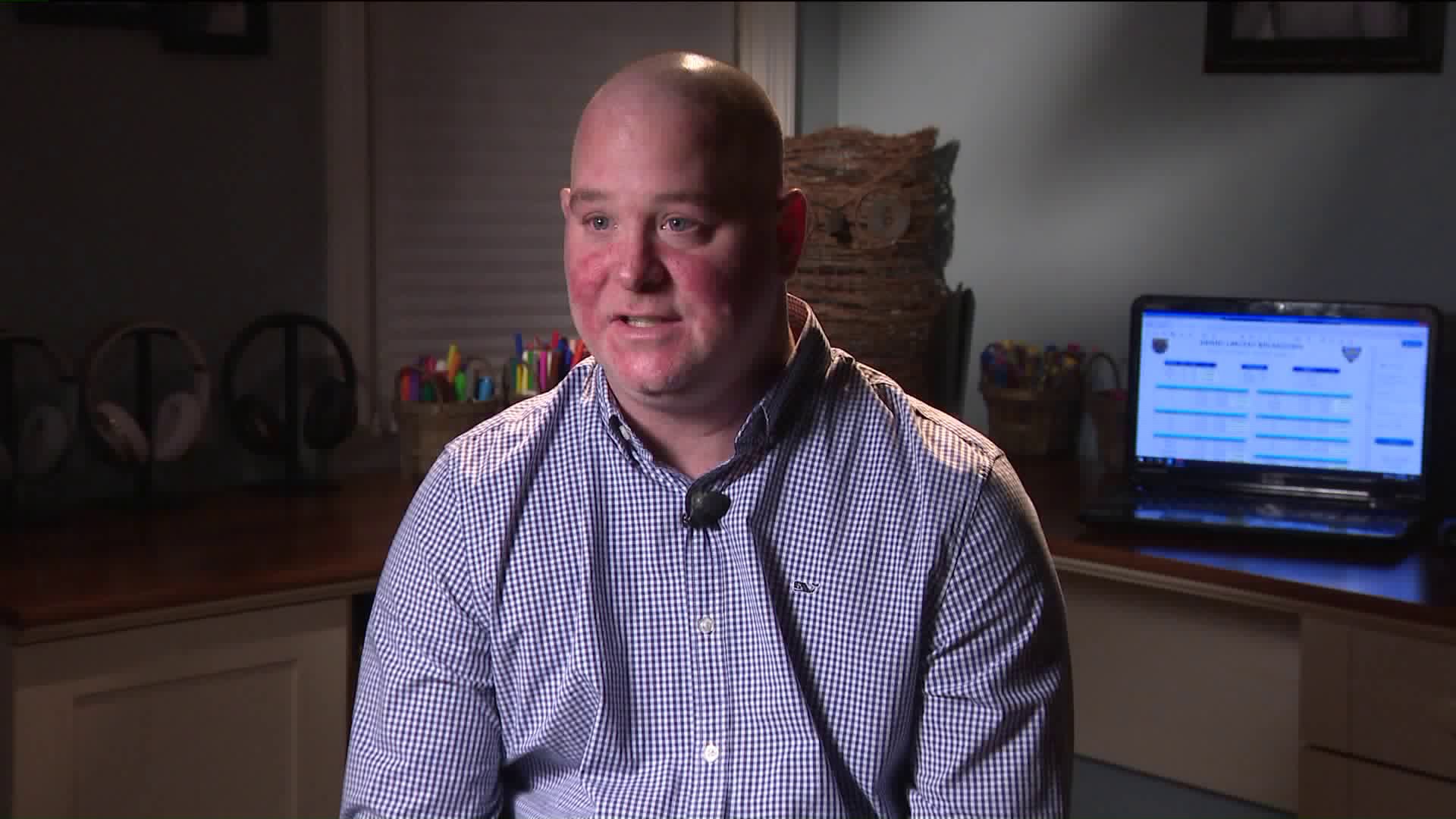 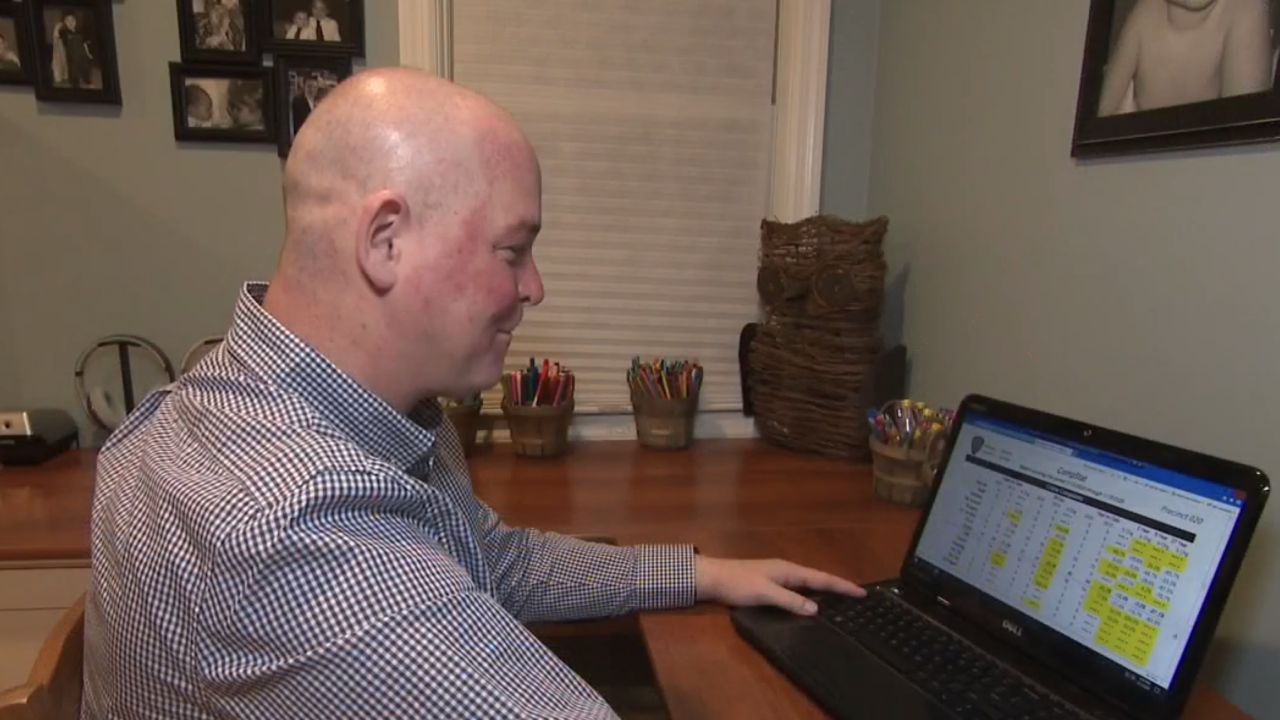 “I love what I do,” Dichter said. “Anywhere I went on vacation that laptop came with me.”

In 2015, he was recognized for his hard work by former NYPD Commissioner Bill Bratton.

Last year, Dichter was diagnosed with a 9/11-related cancer that has spread from his tongue to multiple parts of his body.

A crime analysis officer based out of the 20th police precinct, Dichter has been committed to fighting crime on the Upper West Side since being assigned to the precinct in 2001.

He uses a secure, NYPD issued laptop to spot crime patterns, making sure incidents are classified correctly and alerting other units within the police department of certain incidents.

Dichter has continued to work for the department from home, despite his cancer diagnosis and despite the fact that he could retire tomorrow, given he's already completed 20 years of service.

“Since I’ve been getting the treatments, yes I’m definitely more tired and fatigued, but as far as tired-wise, saying pack it up and retire, no ready yet,” said Dichter.

He gets chemotherapy treatments every Monday and takes his laptop with him.

Dichter and his wife are high school sweethearts, both Lynbrook, Long Island natives who are now sending a message to other families whose loved ones worked at ground zero on the days, weeks and months following 9/11.

“Get checked out and make sure you’re healthy. ”

This story was originally published by Cristian Benavides at WPIX.