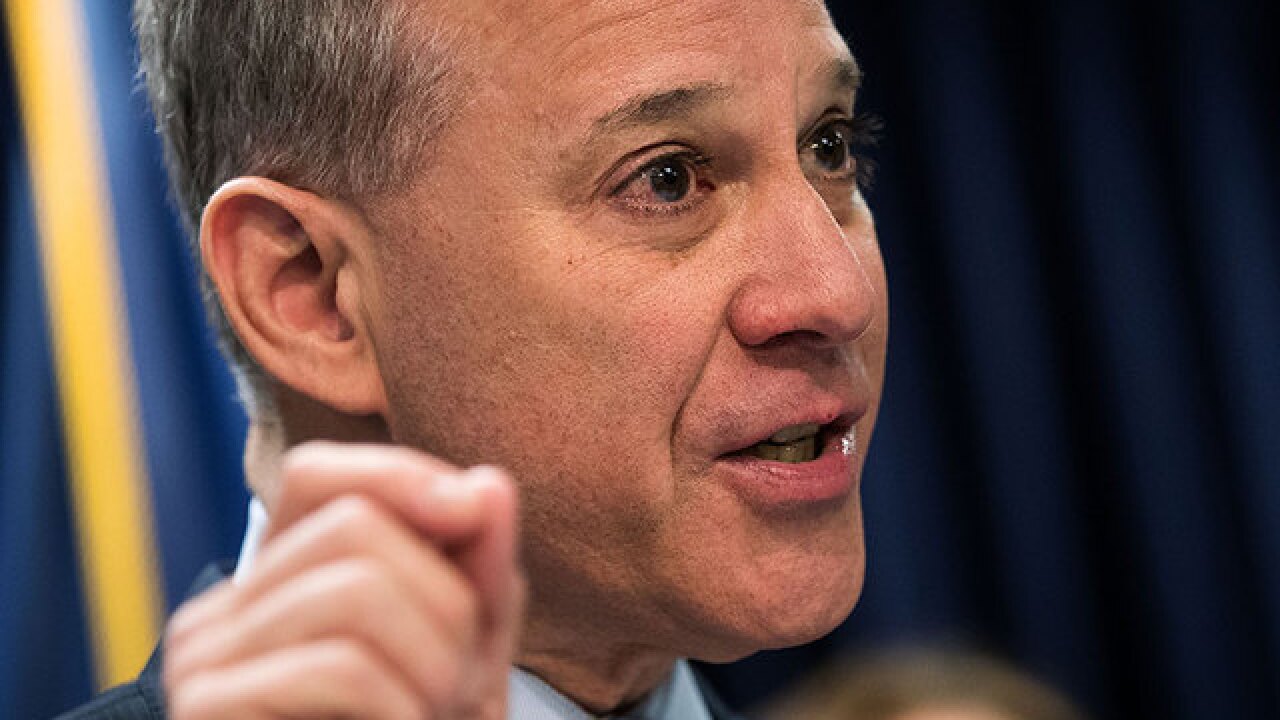 New York Attorney General Eric Schneiderman has opened an investigation into the Donald J. Trump Foundation “to make sure it’s complying with the laws governing charities in New York," according to Politico.

Recently, The Donald J. Trump Foundation has come under growing media scrutiny for misreporting about and using its money in questionable ways.

“My interest in this issue really is in my capacity as regulator of nonprofits in New York state. And we have been concerned that the Trump Foundation may have engaged in some impropriety from that point of view,” Schneiderman told CNN host Jake Tapper. “And we’ve inquired into it and we’ve had correspondence with them. I didn’t make a big deal out of it or hold a press conference. We have been looking into the Trump Foundation to make sure it's complying with the laws governing charities in New York.”

Schneiderman has been less aggressive in making sure other charities comply with New York law.

A recent Scripps investigation found that the New York attorney general has the power to force the Clinton Foundation and the Clinton Health Access Initiative to publicly disclose the names of foreign governments and the millions they donate each year to the charities, but he’s not doing it.

A review of tax returns and regulatory filings found that year after year, the Clinton charities have ignored New York law and related instructions. However, the office of Attorney General Schneiderman -- a Democrat whom Hillary Clinton named to her campaign's “leadership council” in New York -- did not respond to Scripps’ questions about the Clinton Health Access Initiative (CHAI), which has never publicly disclosed in New York filings the identity of its foreign government contributors or the amounts they give each year.

Scripps also discovered CHAI did not report hundreds of millions of dollars in foreign government donations to the state. However, Schneiderman’s office said it considers the Clinton Foundation, which is a separate charity, to be “in step” with state rules.